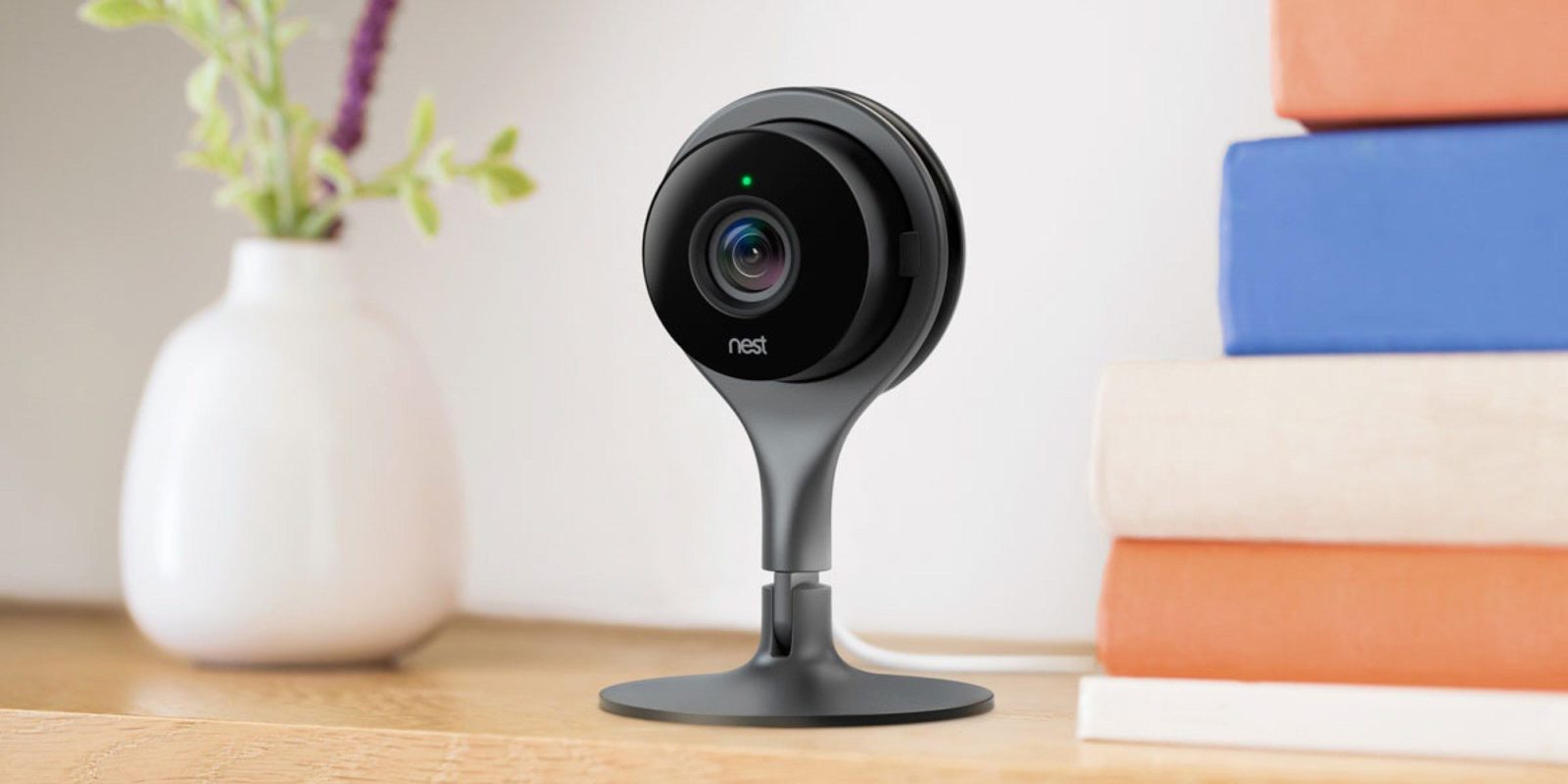 Looking at the Nest status dashboard, an outage was reported for “some cameras” that could impact both live video and history. A few hours later, the outage escalated as DownDetector also shows, at which point Google was also able to identify the problem.

For many users, that was the end of it, but this latest Google Nest outage is still affecting some users. Google says currently that “continued issues with a small portion of cameras” are still happening, specifically affecting video history. Google also mentioned this on the official Google Nest Twitter account in response to users asking about the outage. It’s unclear how “small” that number of users is, though, as DownDetector still shows quite a lot of reports at the time of writing.

Android Police also highlighted a few user reports on Twitter where live video is affected instead of just history, as Google claims. Personally, I’m not having any issues with my Nest Cam IQ.

Hi there, thanks for reaching out. We're sorry for the trouble. We're aware of this and is working on a fix. We'll let you know once we have more details. Thanks for your patience.

Update 3/18: In the time since this article was published, Google has marked the situation as “Resolved” on the Nest Status Dashboard. At this point, Nest owners should not be seeing issues with their cameras. Issues reported by users on DownDetector have also dramatically lowered.

Resolved — We’ve resolved the issue with camera streaming. Your device should now work as expected. If not, please contact our support team so we can help.