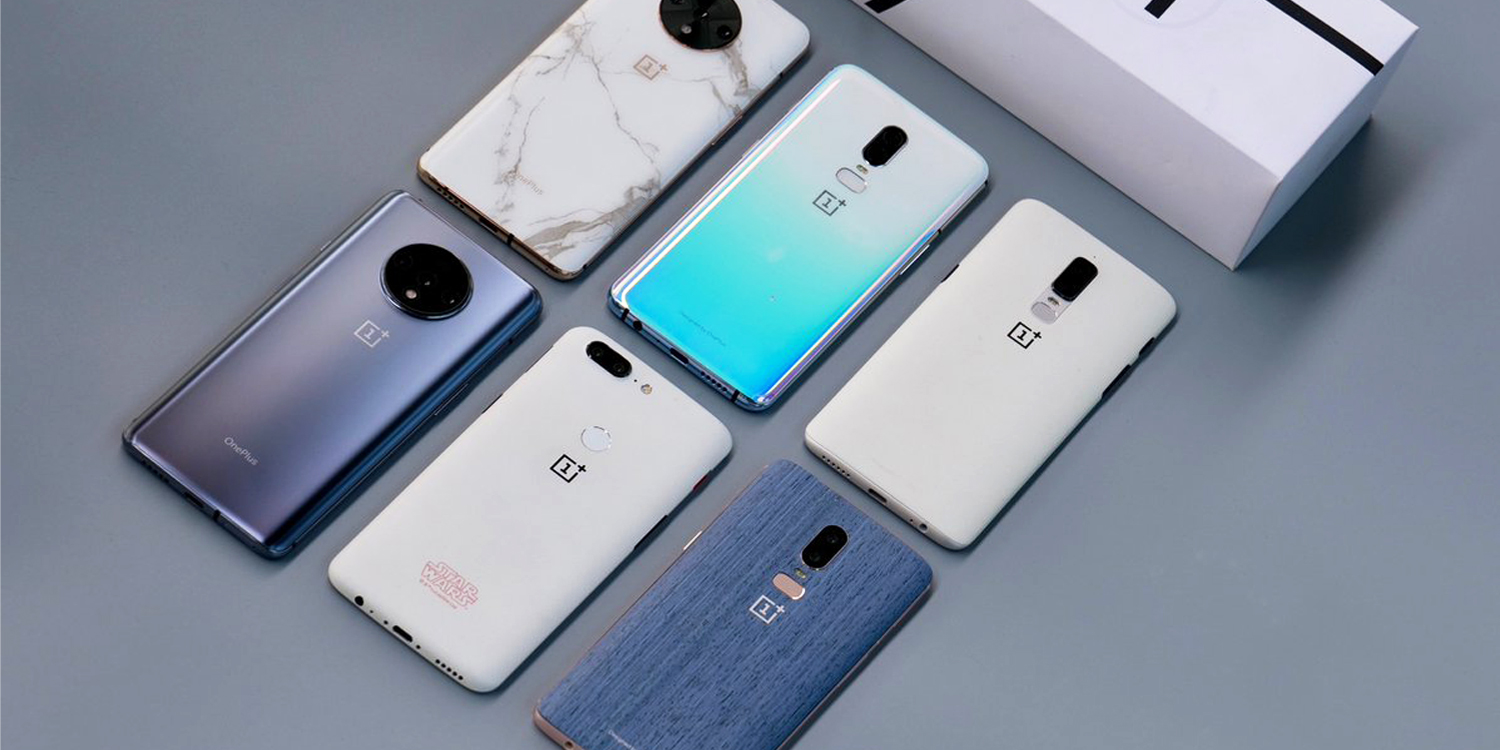 OnePlus CEO Pete Lau knows just how to tease us on social media with tidbits, renders, and company insight. He’s also great at teasing OnePlus designs that, in the end, never made it to market.

Lau shared some prototype images over on his official Twitter account showing a series of OnePlus devices in finishes that didn’t progress past the initial testing phase. While the hardware did make it to shelves and online stores globally, the series of designs shared include a pearl, matte white, and even a denim-skin style OnePlus 6, plus a Star Wars OnePlus 5T model — that was available but limited. The images also have a “reference” OnePlus 7T in the Glacier Blue finish too.

The pièce de résistance, in our opinion, was undoubtedly the marble OnePlus 7T though. Sure, you can get skins from numerous third-party companies out there that will mimic the finish quite convincingly, but it doesn’t quite match the real-deal non-removable colorway.

Like the recently showcased OnePlus Concept One prototype developed in collaboration with McLaren, Lau hinted that we’re likely to see finishes and designs similar to those teased on upcoming OnePlus smartphones.

We do more testing with colors, materials, and finishing (“CMF”) than you could imagine, because that’s what decides the overall feel of a phone. We’ve got more to share soon, but until then, what’s your favorite out of these past devices?

Clearly, the idea of these CMF experiments with OnePlus hardware was to get an idea for what materials and finishes work with future hardware. It’s unclear just what it means for future OnePlus device designs, but we’d love to see some more outlandish options beyond the regular two-tone and matte finishes.

Of the designs shared, which would be your pick for an upcoming OnePlus smartphone? Let us know down in the comments section below.