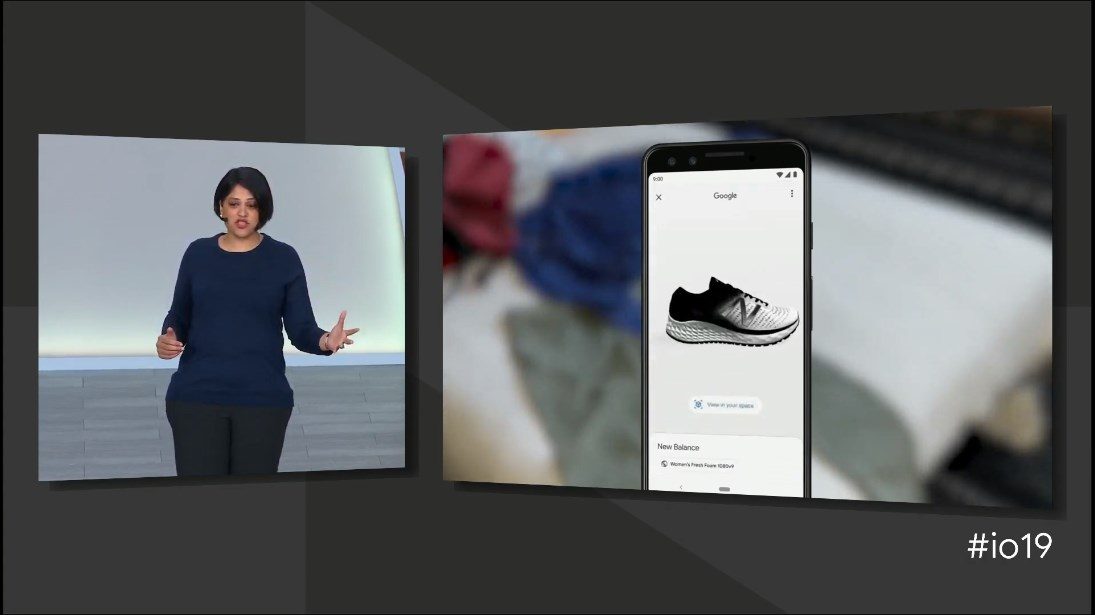 Google’s AR 3D animals have become wildly popular as the world goes on lockdown thanks to the coronavirus, but animals aren’t the only AR objects that you’ll be able to play with. According to Google’s own XML list of 3D objects, some partner companies like Ford and Kia might be working on doing some cars as well.

You can find the full list of 3D objects that Google has available here, including everything from a Cheetah to a Hedgehog to the Great White Shark. At the top of the list, though, you’ll see that Google also has plans to eventually support the 2020 Ford Mustang and the 2020 Kia Telluride.

Also, Volvo was a known partner from the beginning…

We’re also working with partners like NASA, New Balance, Samsung, Target, Visible Body, Volvo, Wayfair and more to surface their own content in Search. So whether you’re studying human anatomy in school or shopping for a pair of sneakers, you’ll be able to interact with 3D models and put them into the real world, right from Search.

As of this writing, the official list only has those two new vehicles from Ford and Kia, so those might be the two 3D augmented reality car models that are closest to launching. Notably, these are a bit different from the animal models since they are sponsored, and not simply made for educational purposes. Other 3D items that are currently available include the human skeleton and some planetary models from NASA.

We’re still waiting to see other examples of Google’s AR objects in search, including the much-anticipated partnered content for shopping. Many retail outlets and companies like Samsung, Target, New Balance, and Wayfair all have AR objects on the way.