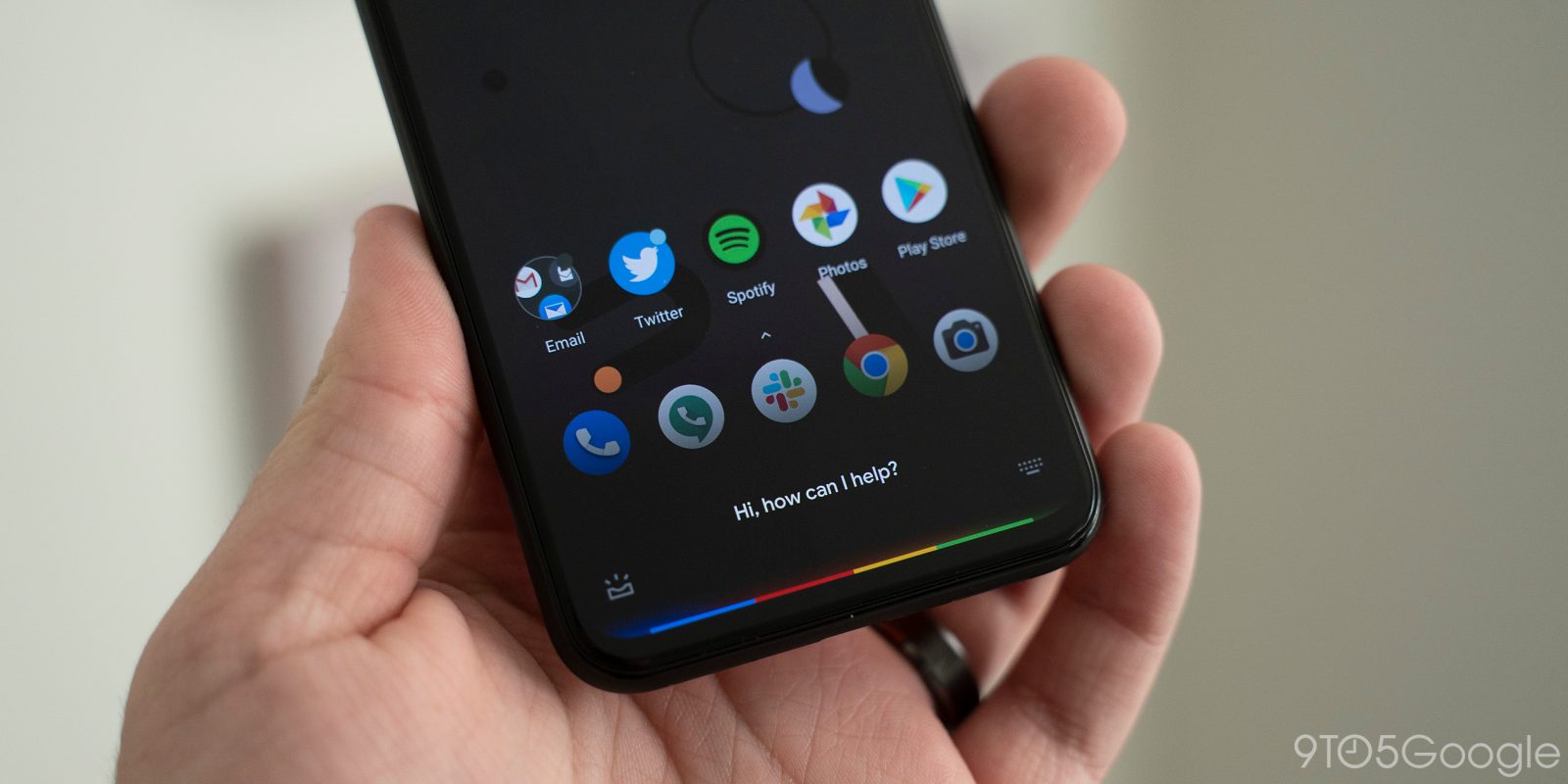 The new Google Assistant launched with the Pixel 4 last October and has expanded to more users since then. A look into Google app 11.3 reveals work on “Assistant Shortcuts” to let you create voice macros for supported apps.

It starts with the big revamp coming to Assistant settings that we first enabled earlier this month. Android-like in design, there’s a new “Assistant-enabled apps” menu to list “Installed apps that work with Assistant.”

The full page we enabled is called “Assistant Shortcuts” with an accompanying description. This is presumably referencing the new Google Assistant, given that the latest version can augment and control applications directly.

You can use Assistant to navigate and get things done with your installed apps.

A “Your apps” section prompts you to “Add quick voice shortcuts to these apps,” with Google and YouTube currently listed. The feature is not yet fleshed out and tapping shows an empty “Recommended Shortcuts” section.

The secondary use of this new feature is being able to see what apps support the new Google Assistant’s ability to navigate apps by voice. The best-known example today is browsing Google Photos and sending Messages by just talking with Assistant. This new list will hopefully serve as education for an otherwise invisible feature.

Unfortunately, there are many questions about the primary capability. The closest comparison today is Routines for smart home commands and some on-device functionality — like silencing your phone, but Shortcuts look to entirely be for first- and third-party apps. (Routines were originally called Shortcuts before a revamp at I/O 2017.)

That said, it’s unclear in what contexts a command like “show me my photos of New York” would need to be shortened further or used frequently enough that there’s a need to truncate. For the most part, navigating an app is intuitive enough that most people do not need a voice shortcut.

It would make more sense if you could string together longer or multiple commands, but we have no insight into the interface of Google Assistant’s new Shortcuts yet. On the app front, the hooks for Assistant need to be deep enough that every task can be truly accomplished by voice.