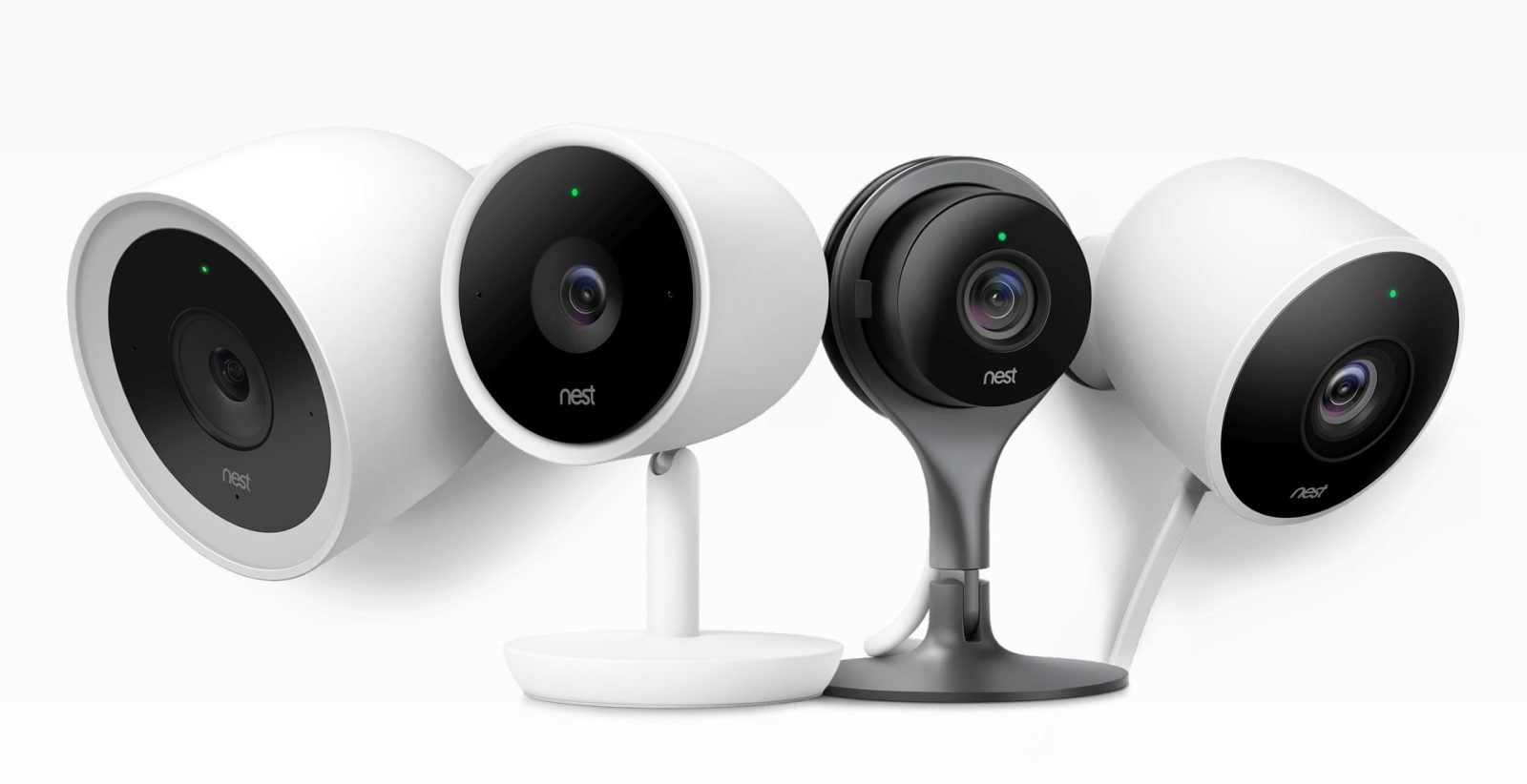 In the past few weeks, Google’s Nest has suffered several outages that have taken down the service for up to a day. Now, Google has confirmed there’s yet another outage for Nest users that has taken down some portions of the service.

Confirmed in a tweet and on the Nest Status Dashboard, this latest outage seems to be primarily affecting live video and video history, not apps, login, or services such as Nest Protect. DownDetector also houses many reports from users who are seeing issues and, from the looks of it, a majority are on mobile devices. Our friends at Review Geek also noted issues with the service on their end, though personally, I’ve not encountered issues with my Nest Cam IQ.

Whatever the case, this is the latest in a string of outages over the past few weeks with Nest and, rightfully, many users are not happy about it. Google has yet to clearly identify what has been causing so many problems.

We’ll update this story once Google has fixed the problem.

We're aware of an issue affecting some Google Nest devices and are currently investigating.

Update: Google has confirmed that this issue has been resolved. Apparently, a problem with “Google’s infrastructure components” caused the problem, as further detailed on the Google Cloud Dashboard.

Update: We've resolved the issue with Google Nest devices and they should now work as expected. If not, please contact our support team so we can help. We appreciate your patience as we worked through this issue.