[Update: Not user-facing] Google Duplex is now rolling out to the UK, Australia, and Canada 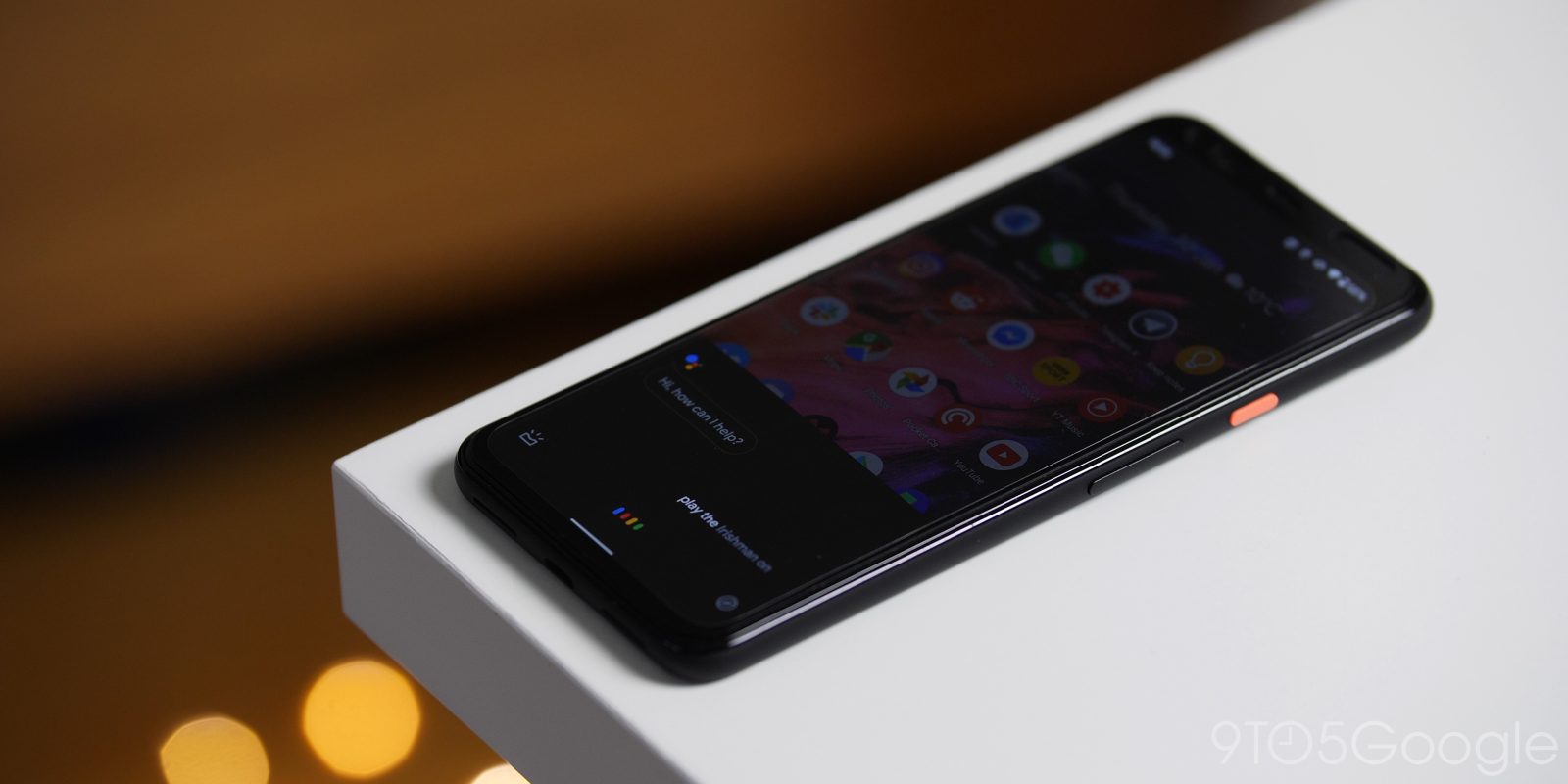 After a few years almost being entirely exclusive to those in the United States, AI calling service Google Duplex is now rolling out in the UK, Australia, and Canada.

[Update]: To clarify, this feature is not actually user-facing, as per a recent announcement, Duplex is not coming to end-users. Instead, Duplex is being used to call businesses directly and automatically updating their business opening times and more.

Google appears to have very quietly updated its support pages for the AI calling client (via VentureBeat) to include the UK, Canada, and Australia. The extended support comes after a very brief trial period in another Commonwealth country — New Zealand — at the tail end of 2019.

While support is rolling out, it’s worth noting that this available in “limited capacity” for the time being. The updated support pages now include telephone numbers for the automated calls from each locale. Previously, this list only hosted numbers for the US and New Zealand.

It’s not entirely clear if this move is in response to the growing effect that the COVID-19 is having on business hours and, therefore, potential closures. And it’s also worth noting that no outright confirmation has come from Google that Duplex is available in the UK, Australia, or Canada as yet though. Despite attempts, I have been unable to test the service here in the UK.

With the AI calling system having several teething problems, whereby real-world assistants step in to resolve issues, we’re not sure if this limited rollout will be affected or at what pace we’ll see support be made available outside the US. Businesses that haven’t already opted out of using Google Duplex will have to “opt out” of the services using the Google My Business panel.