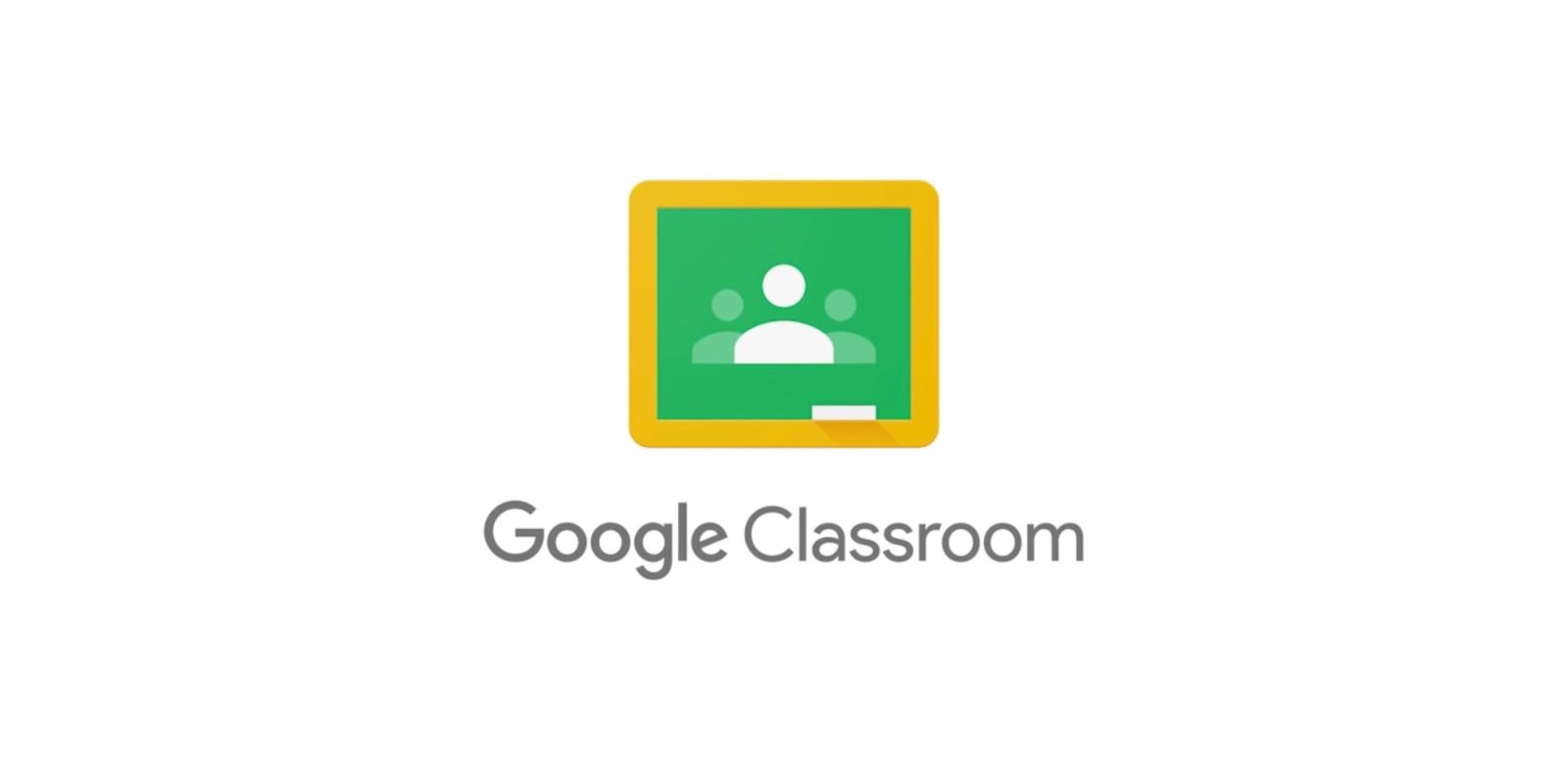 Many things are changing as COVID-19 affects people all over the globe and that includes education. Schools were among the first places to shut down in areas such as the United States and, as a result, Google Classroom has exploded in popularity around the world amidst the coronavirus pandemic.

With students staying home and teachers looking for options to hand out assignments remotely, Google Classroom has become the go-to choice. Classroom is free for most teachers and allows teachers to communicate with their entire class from a distance. In the time since the COVID-19 outbreak began, Google has seen users double to over 100 million users.

That number was confirmed last week alongside the reveal of Google Meet integration for Classroom. Also of note is the growth of Google Meet itself which, during the outbreak, has seen 25x more users in March as it did just in January.

Bloomberg was able to offer a bit more insight behind-the-scenes with Classroom’s growth too.

Javier Soltero, a VP at Google in charge of G Suite, said he got an email in March from his team in Europe with an inquiry from Italy’s Minister of Education asking if Google’s platform was capable of moving the entire country’s school system online immediately. “Several sleepless days and nights” later, the service was up and running for millions of children in Italy.

In the time since, Google Classroom has further expanded in other countries. Indonesia has seen similar growth to Italy’s with Avni Shah, Google’s vice president for education, saying “all these places were really lighting up in the last month.”  Soltero also added that Google has seen “incredible growth. It actually mirrors, unfortunately, the ramp-up and spread of the disease.”

Google already held a very strong position in the education market with tools like Classroom and Chromebooks, but the coronavirus outbreak may end up only solidifying that lead.