OnePlus 8’s carrier models are IP68 rated, but the unlocked ones aren’t 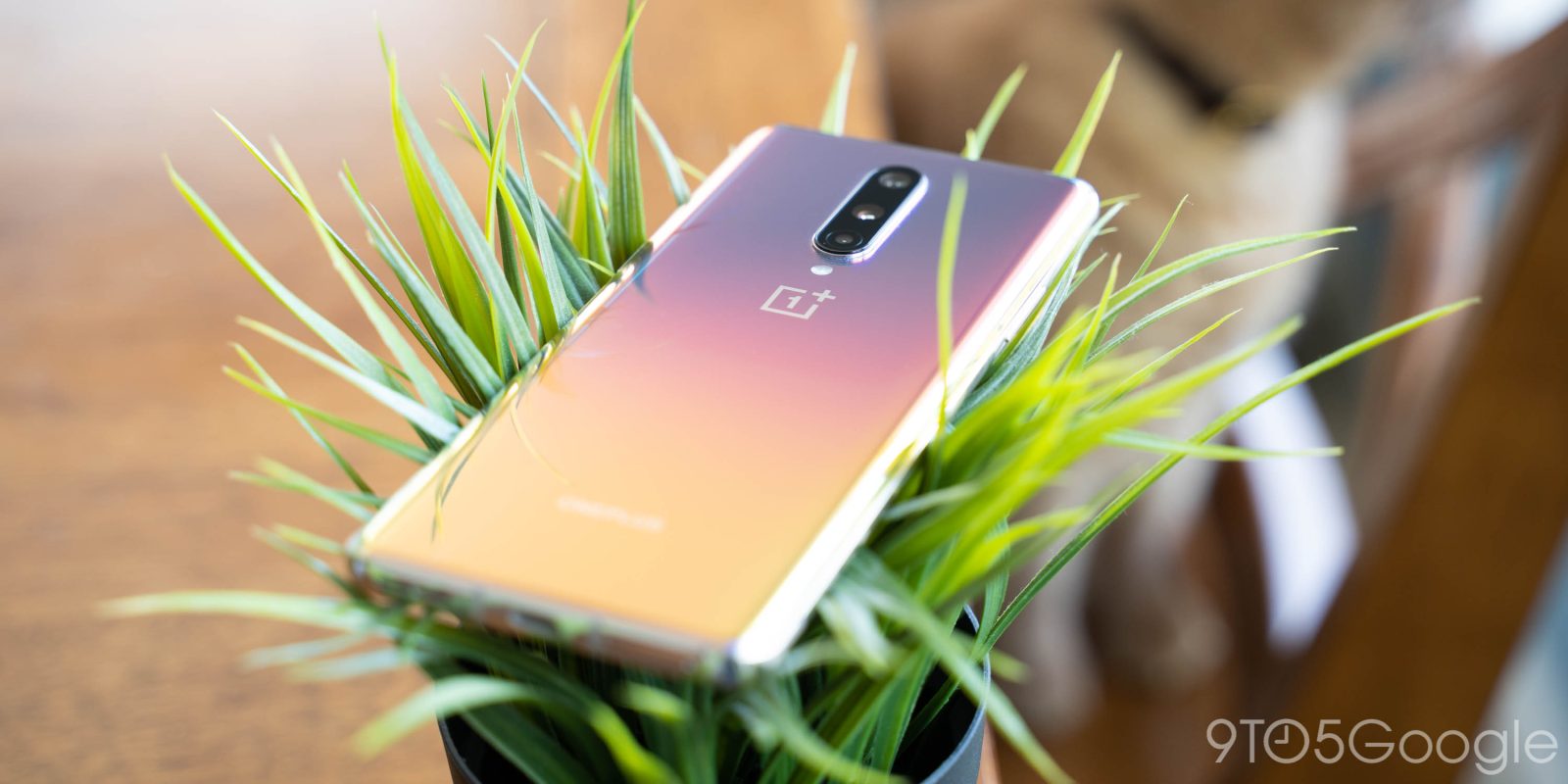 For the first time ever, OnePlus has given its flagship OnePlus 8 Pro an IP rating for water resistance! However, that doesn’t apply to the standard OnePlus 8. That is, unless you buy a carrier model. It’s confusing, we know.

The OnePlus 8 Pro is the “fully-loaded” flagship of the company’s 2020 lineup. It delivers all of the powerful specs alongside better cameras, a better display, and long-awaited features such as wireless charging and an IP68 dust/water resistance rating.

OnePlus has technically had some level of water resistance on its phones for the past couple of generations, but the “tests” went as far as just throwing the device in a bucket. Not exactly reassuring. Forgoing that water resistance rating, though, let OnePlus keep costs down. Apparently, that’s the same method the company used on its OnePlus 8.

The standard OnePlus 8 doesn’t share the same IP68 water resistance rating as the bigger brother, at least in its unlocked form. According to Michael Fisher, though, the carrier models of the OnePlus 8 sold through T-Mobile and Verizon Wireless are IP68 rated. By extension, the OnePlus 8 sold unlocked technically has the same levels of resistance, the company just didn’t go through the testing process.

More than likely, OnePlus’ carrier partners paid for the IP testing on their variants of the device, but that’s not confirmed. If that is the case, it explains part of why Verizon is charging an extra $100 for its “OnePlus 8 5G UW.”