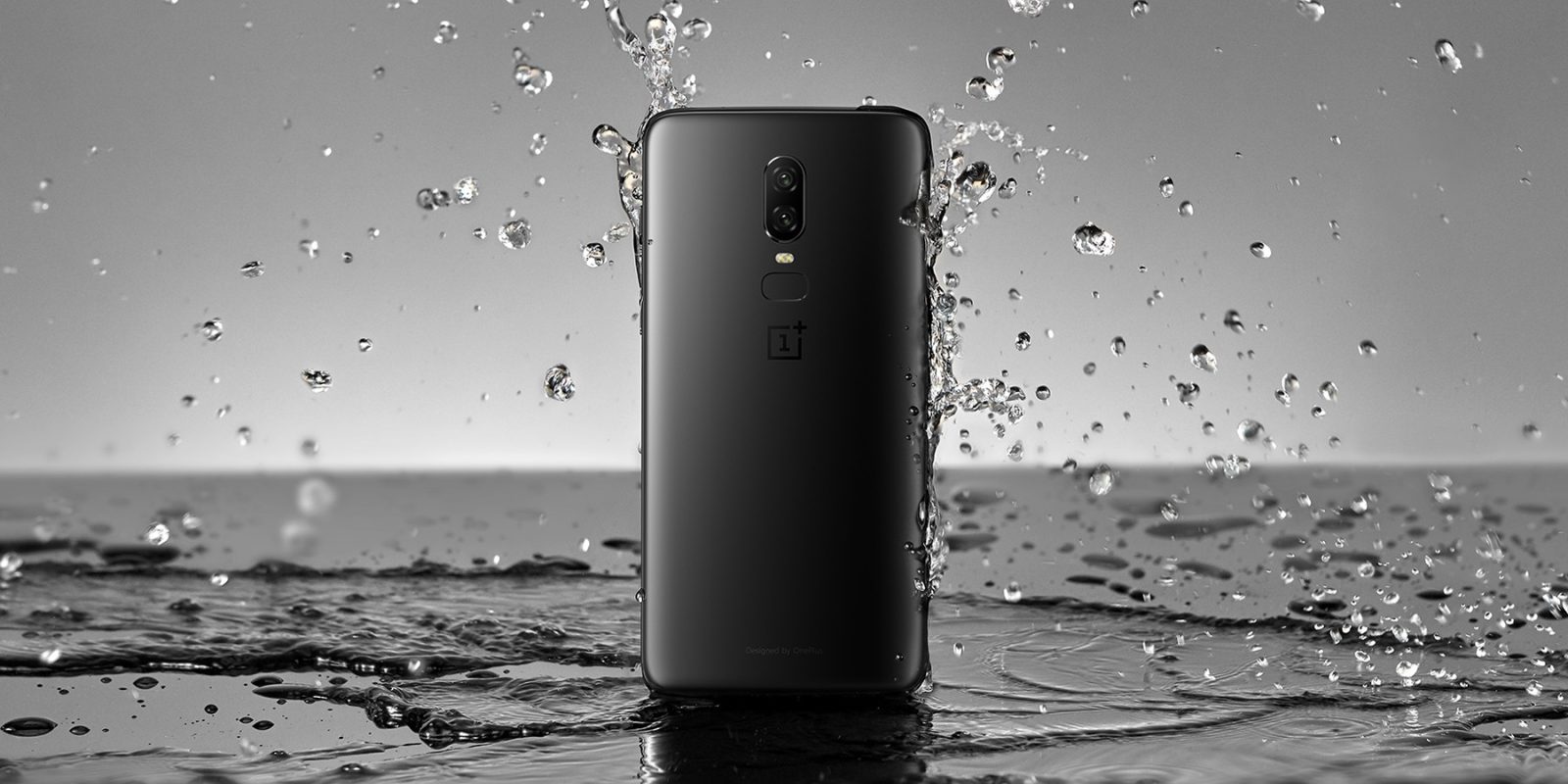 OnePlus officially debuted its latest flagship, the OnePlus 6, today. As usual with these launch events, a lot of details tend to fall through the cracks with early coverage. Now that things have calmed down a bit, let’s take a look at a few tidbits you might have missed…

One feature that many have argued is a deal breaker with OnePlus devices is a lack of water resistance, especially as more phones add it. Now, OnePlus is finally delivering it on the OnePlus 6, but there’s a pretty big catch.

OnePlus was excited to announce the arrival of water resistance during the 6’s unveiling, but it glossed over the crucial detail that there’s no ingress protection rating here at all. The company confidently says to The Verge that the OnePlus 6 is “comparable” to other modern flagships here, but even the company’s own website says that it can’t be taken for a swim. Personally, I wouldn’t put too much faith in water resistance on this phone.

A special type of foam layered on the gap between the screen and the battery cover prevents water from seeping into the wiring. The use of waterproof materials in the headphone jack and fingerprint scanner prevents damage to key components, while the gaps around the buttons of the device are sealed using silicone loops. Thanks to water resistance, your OnePlus 6 is well-equipped to survive a drop in the sink or a spilled glass of water. Just don’t take it for a swim.

OnePlus has changed the functionality of the alert slider (finally)

The alert slider is easily one of the best parts of OnePlus’ devices, but it’s been broken for quite some time. With the OnePlus 6, the company is fixing that. Instead of adjusting between Do Not Disturb modes, the slider now simply adjusts between Ring, Vibrate, and Silent. 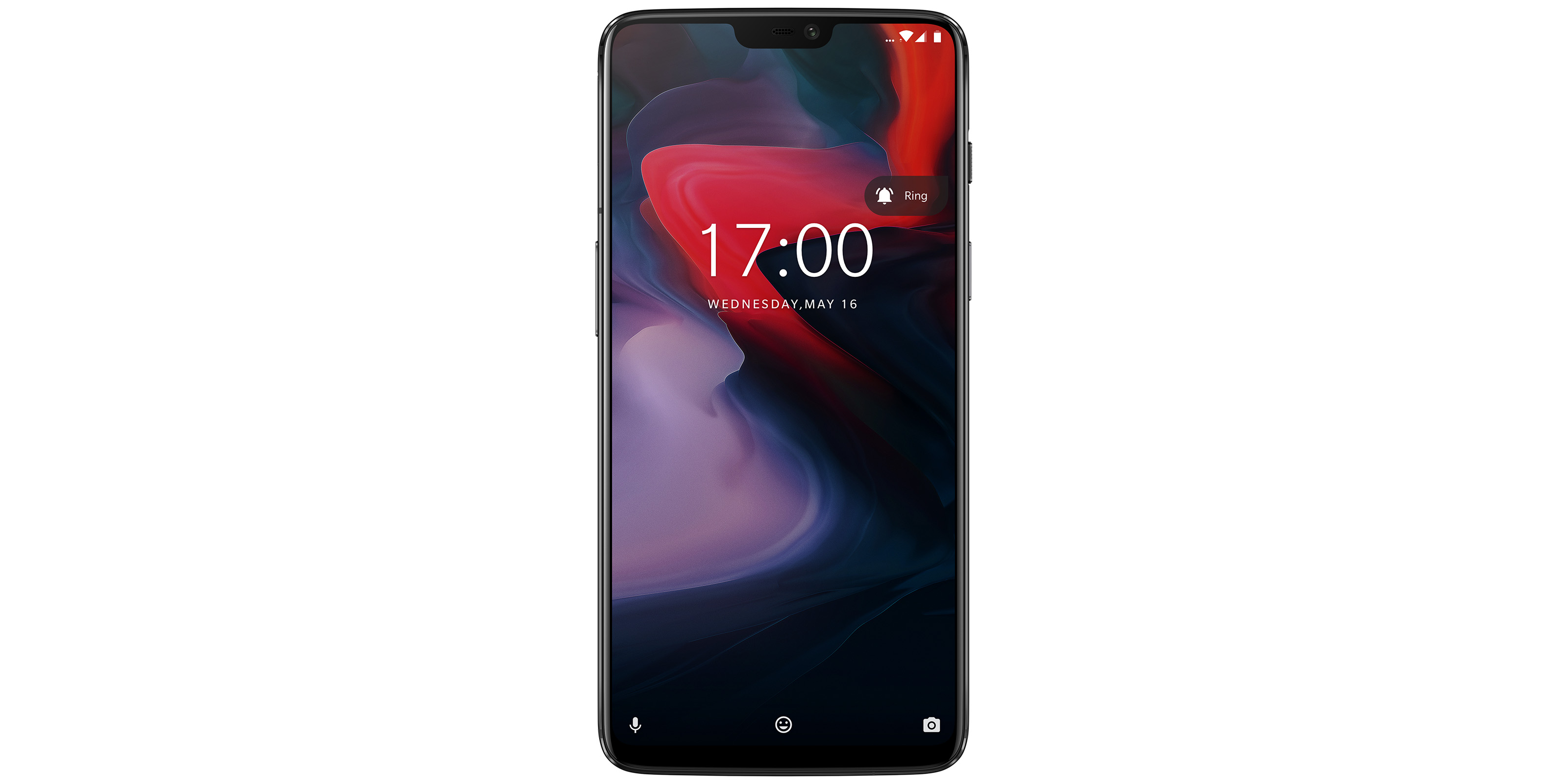 OnePlus caught many off guard today by announcing new headphones alongside the OnePlus 6 with the new Bullet Wireless headphones. You can learn more about these in our other post, but there’s something important to note here. OnePlus took a fair bit of time on stage to advertise these headphones as having Google Assistant functionality, but that’s very misleading.

As David Ruddock points out from his hands-on time with the Bullet Wireless, these headphones do not have Assistant built-in, but rather access to it like any other pair of wireless headphones would.

Bullets Wireless "have Google Assistant" like every bad pair of generic Bluetooth earbuds on Amazon. OnePlus tried to slip this in during my briefing too, and when I asked for clarification, they made it clear these are *not* Assistant headphones.

All variants are glass, even though “Midnight Black” and “Silk White” don’t feel like it

Leading up to the OnePlus 6′ launch, the company wasn’t shy about its new glass build. However, many of us expected the “Midnight Black” variant to retain the metal build based on leaks. Interestingly, that matte device is still made from glass, as is the Silk White option.

OnePlus touched on this in its presentation, but the long story short is that these variants are coated with a texture that adds more grip and ditches the shiny reflective surface of the glass. OnePlus says this gives the feeling of ceramic. The Silk White color even incorporates crushed pearls to give a “shimmer” to the device. 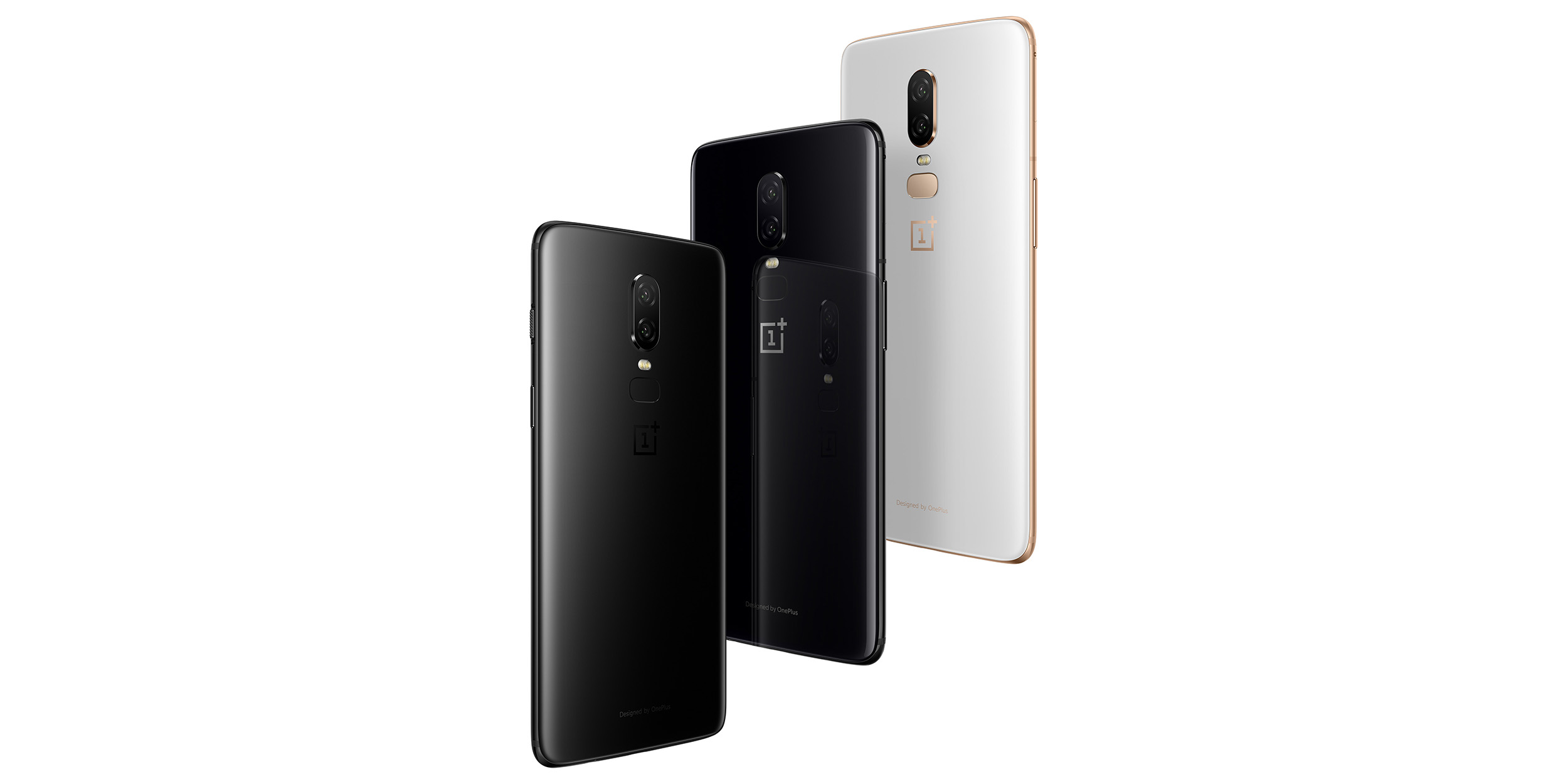 The OnePlus 6 will be available in three different colors. The Mirror Black variant is coated with a mirror sheen, giving it the look and feel of ceramic. For a more subdued appearance, the Midnight Black offers a clean matte look. Our third variant uses a dash of crushed pearl to lend a shimmering effect to a Silk White surface.

Slow motion video capture for up to 1 minute

Another detail that was very briefly touched on during OnePlus’ presentation was the slow-motion mode. While you’re not getting the time distorting 960fps found on the Galaxy S9 or Huawei P20, the OnePlus 6 does offer a 480fps slow-motion mode.

Like other slow-motion options, this mode lets you bring time to a halt for a bit to bring out details you can’t see with the naked eye. However, what’s really notable here is the length of the recording. At 960fps, the S9 can only record for a matter of seconds. Meanwhile, the OnePlus 6 can record at 480fps for a full minute and let you apply the slow-motion after the fact.

No, the OnePlus 6 still doesn’t support Verizon, but it does add better support for bands in the States. Detailed on the OnePlus checkout page, OnePlus shows off what it supports on the 6. Check it out below.

There won’t be any pre-orders for the OnePlus 6, but you’ll be able to place an order starting on May 22nd. Specifically, it’ll be available starting at 10AM ET.

While we do have pricing on OnePlus’ new wireless headphones, the company didn’t give any ETA on the release during its event. On its website, though, it’s made clear that the headphones will go on sale on June 5th, although that could be in small quantity as hinted at by the language on the page.