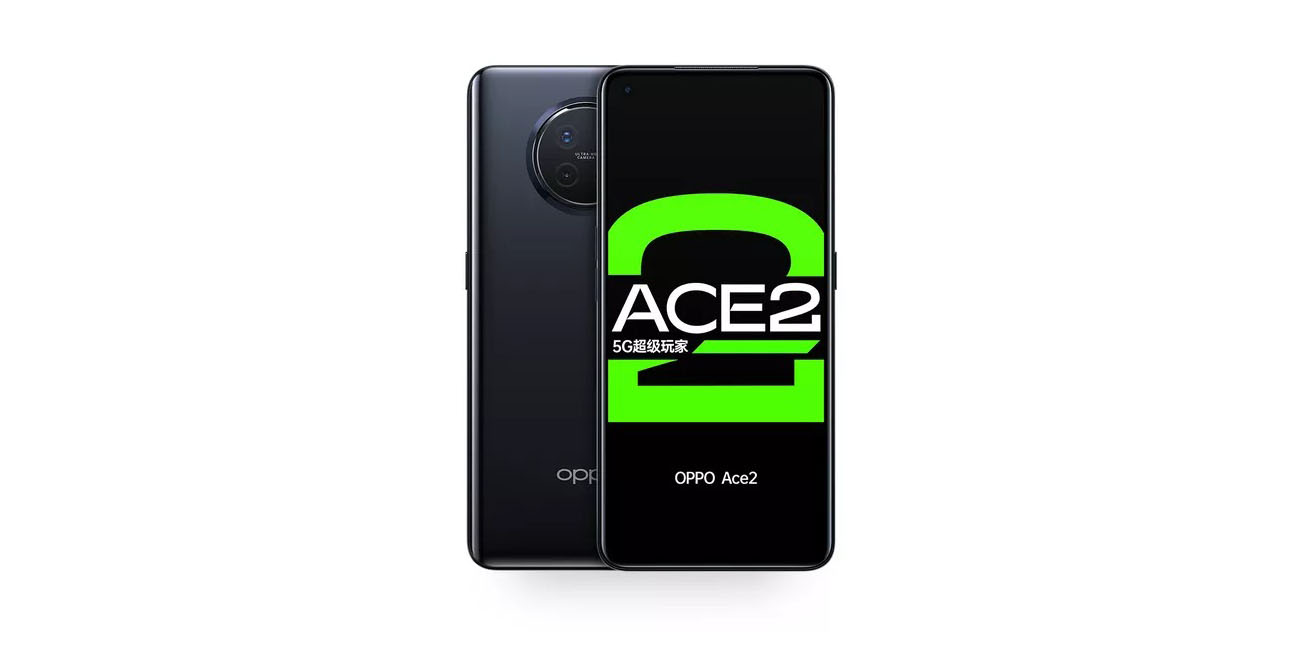 Oppo isn’t a big name in the US, but overseas it’s a respectable Android OEM that’s put out some excellent phones. Now, in 2020, the company is finally offering a smartphone with support for Qi wireless charging with the Oppo Ace 2.

The Oppo Ace 2 is technically the successor to last year’s Reno Ace, one of the first phones to have shipped with 65W fast charging. Now, with the second generation, Oppo is cleaning up the name and introducing wireless charging to the mix.

Support for wireless charging is the key feature of the Ace 2 and it doesn’t skimp on speed one bit. The phone itself supports the same 65W wired charging with the included adapter, but an optional first-party wireless charger can pump the Oppo Ace 2 with 40W of power without a wire plugged into the phone. Huawei, notably, also just introduced the tech to do this.

What else will you get with the Oppo Ace 2? As The Verge breaks it down, there’s a Snapdragon 865 processor, 6.55-inch 1080p 90Hz display, up to 12GB RAM/256GB storage, and a quad-camera array. The Ace 2 delivers a 48MP primary camera, 8MP ultrawide, and two 2MP sensors for depth and macro. There’s also a hole-punch in the display for the selfie camera and an in-display fingerprint sensor.