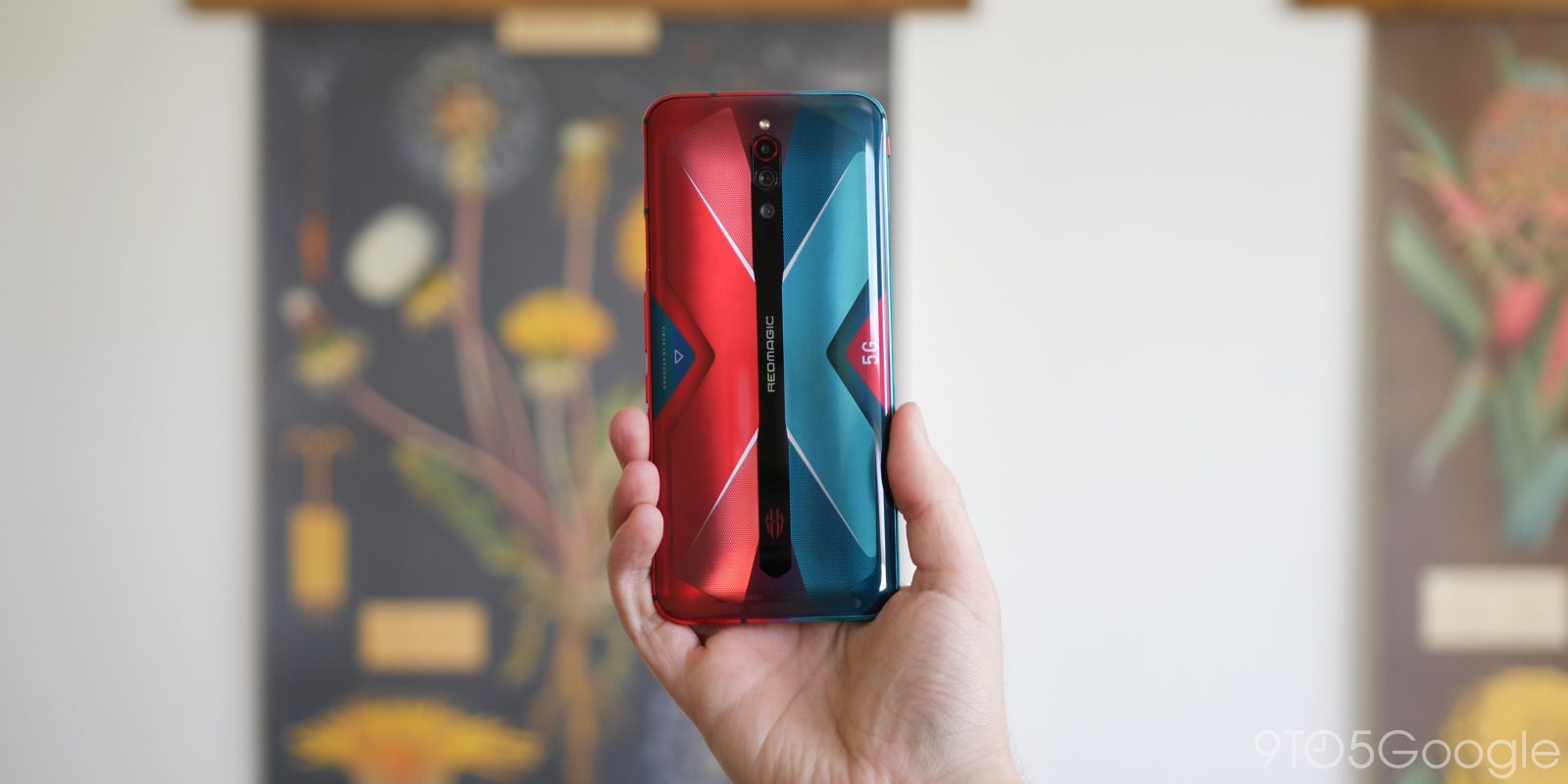 It’s a fully stacked, unapologetically aggressive gaming phone that also manages to be the first smartphone to officially come with a 144Hz display. At just $579, like the Red Magic 3S before it, the 5G comes with one heck of an impressive spec sheet.

It can even claim 5G connectivity for a lower price than about any of its direct competitors — including the recently released OnePlus 8 series.

While gaming smartphones remain an enigma for most of us, if you are intent on getting a dedicated device for gaming on-the-go, then you may be interested in the Nubia Red Magic 5G. It might even be the perfect companion for more than gaming, thanks to the large display, ample battery, and that aforementioned low-entry barrier.

Here are a few of our early impressions of the Nubia Red Magic 5G.

One of the few smartphones still banking on the gaming market, the Nubia Red Magic 5G, comes with the Qualcomm Snapdragon 865 chipset, 8 or 12GB of RAM, and 128 or 256GB of noon-expandable storage. All-day lifespan should be assured with a sizeable 4,500mAh battery that can be charged at 55W speeds — unfortunately, there is no wireless charging.

There’s even room for a headphone port, while stereo speakers also join the package. They are surprisingly good too, especially when playing games and listening to music. Design-wise, it feels very much like the Red Magic 3S but with some necessary requirements to make it feel far more premium. The glowing rear LEDs and logo return, but they look far more refined than on previous models. 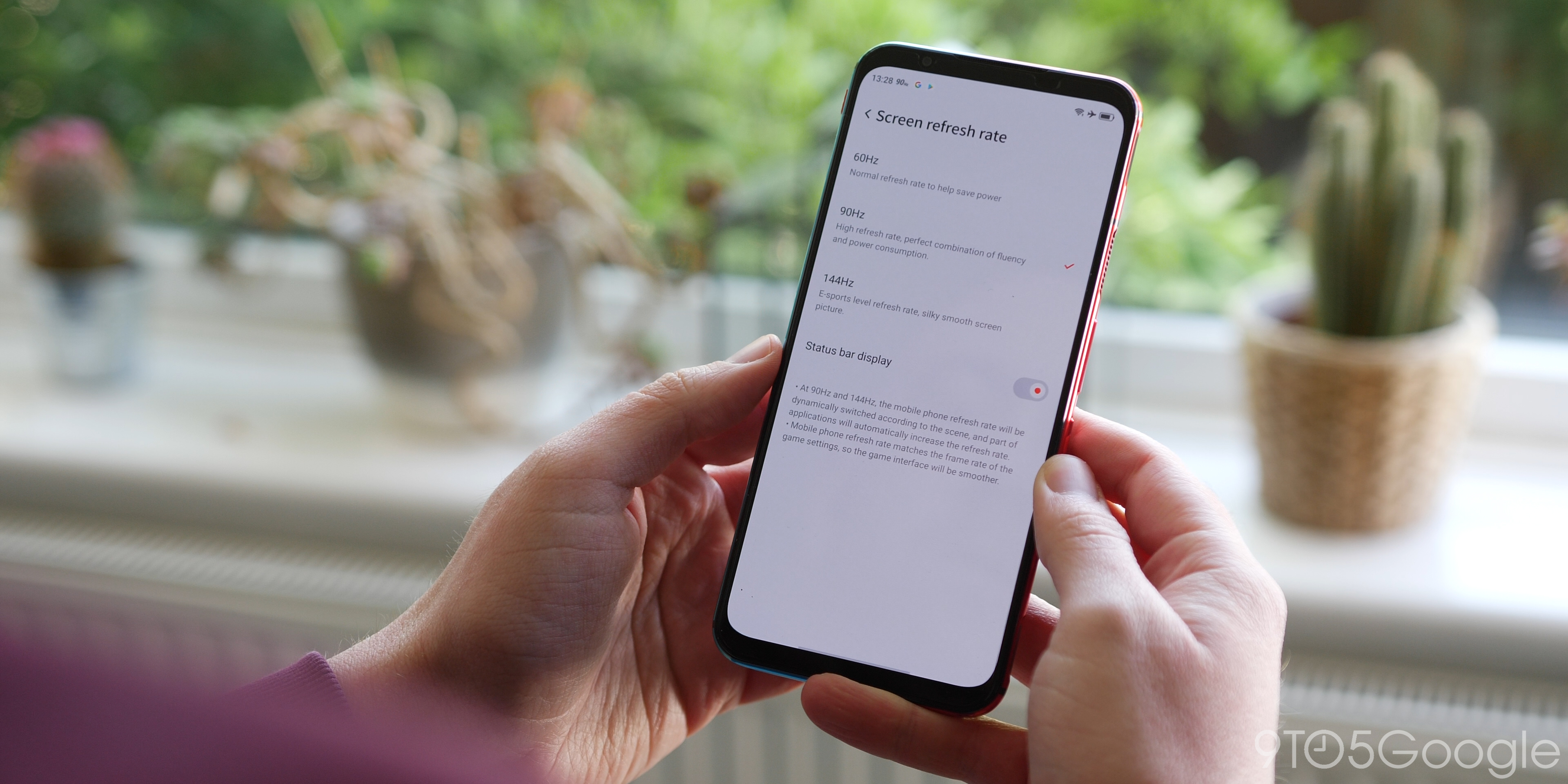 The headline grabber — beyond the ludicrously low pricing — is the 6.65-inch 144Hz FHD+ display. This time around it’s an OLED rather than an LCD. This is one of the biggest improvements over previous models.

With flagship Android smartphones adopting high refresh rates at a faster rate, 144Hz sounds superb, but in reality, doesn’t feel that much smoother than a 120Hz panel — as you’ll see on the OnePlus 8 Pro and Oppo Find X2 Pro.

Jumping from 60Hz to 144Hz, you’ll definitely notice. If you have a phone with a 90Hz display, then the difference is far more nuanced. Is it a killer feature? I’m not quite so sure, although it does enhance the experience of mobile e-Sports titles. 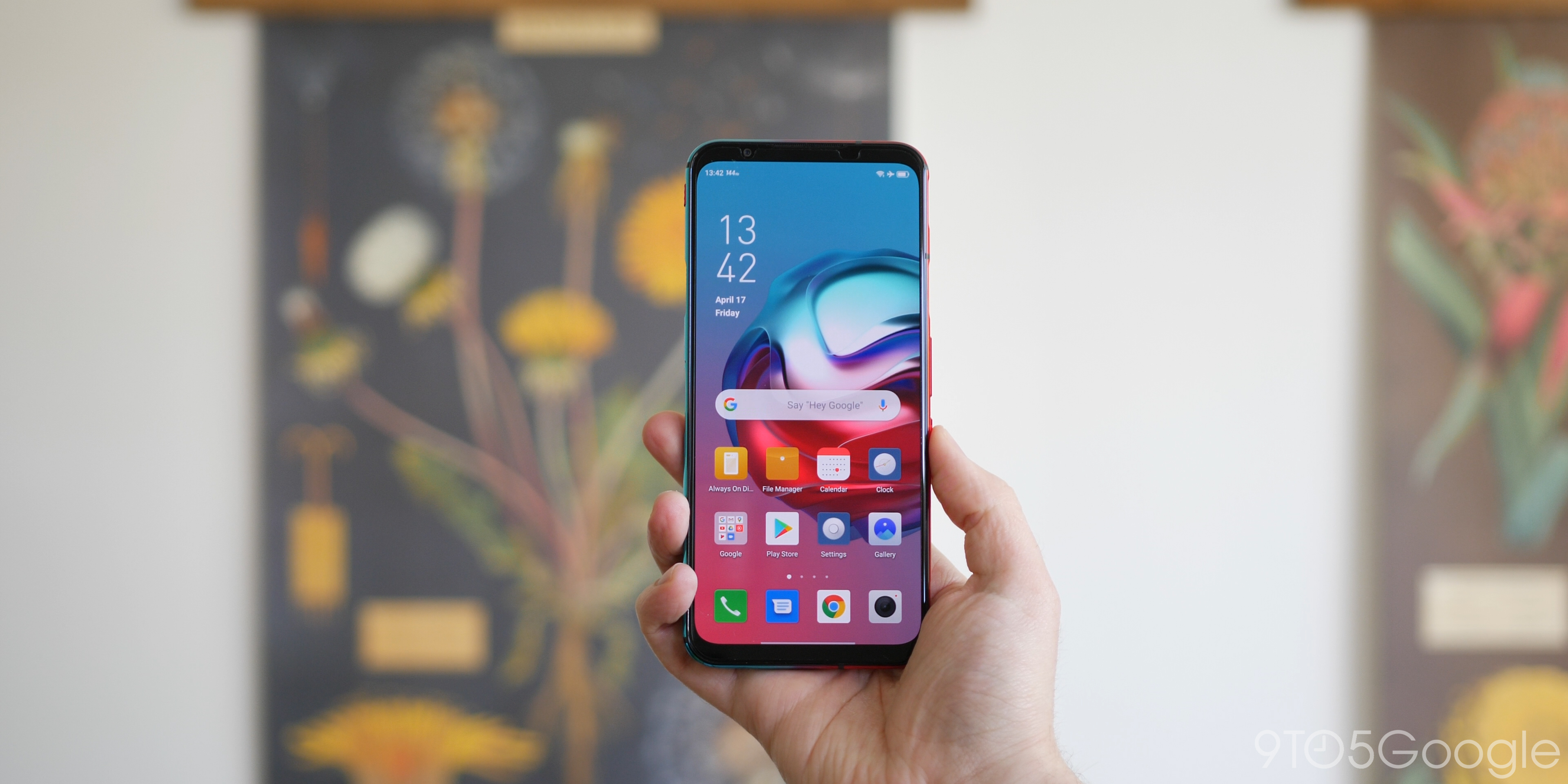 I’ve previously been critical of the software shipping with past Nubia phones. This time around the 5G comes with Android 10 pre-installed. So far it seems pretty clean and less intrusive. There isn’t much by way of bloat, but it’s still not clear if or when we’ll see a full software upgrade.

Performance is snappy across the board, with apps loading quickly, and slowdowns almost nonexistent. Gaming is not something I do a ton of on my smartphone, but playing my go-to Call of Duty Mobile and Asphalt 9, the experience has been flawless. The high refresh rate is just perfect for gaming, and the Nubia Red Magic 5G is probably the best performer in that regard as it takes advantage of the capacitive shoulder triggers. 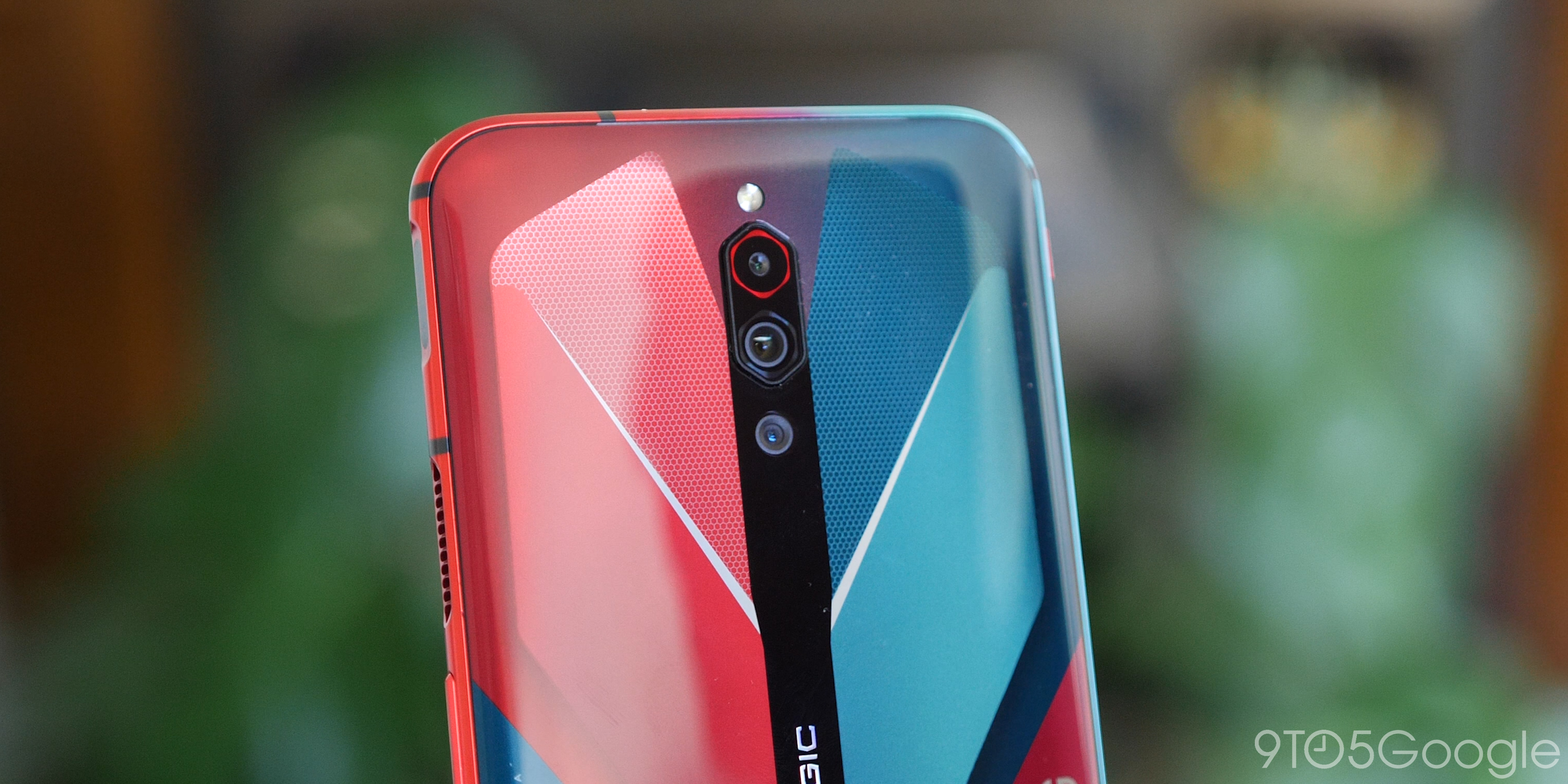 You’re probably not interested in the Nubia Red Magic 5G for its camera “prowess” but it’s good to know that the camera has had quite an overhaul on this follow-up device. You get a triple camera setup relying on the Sony IMX686 64-megapixel sensor. It’s too early to say how “good” or “bad” the new camera setup is; however, the 5G model is far better than the Nubia Red Magic 3S.

You can even record 8K video at up to 30fps, thanks to the improved chipset. At this stage, it’s likely a gimmick but if you want to, you have the option. To add to that, finding somewhere to playback your 8K footage is going to be a struggle.

At the moment, this is the cheapest smartphone in the US to come with the Snapdragon 865 chipset and 5G connectivity. It’s still a niche product for a small market, but it definitely offers a lot for the entry price.

With OnePlus essentially pricing the 8 series out of the “budget flagship killer” space, then the Nubia Red Magic 5G might fill the gap for quite a few people. That said, with an April 21 release, we’ll delve in further during our full review in the coming weeks.