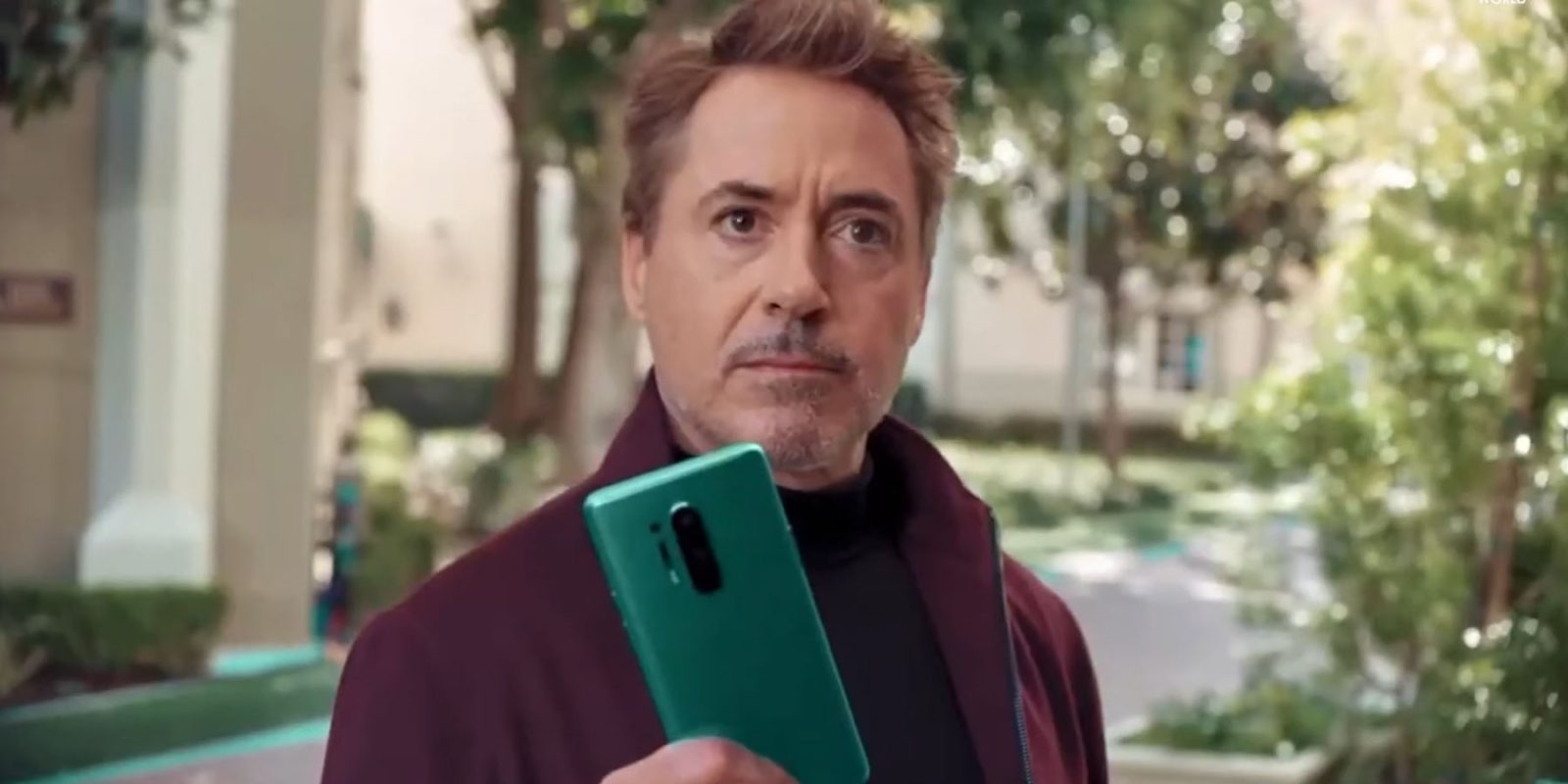 In a two-minute video produced for international markets, OnePlus shows off the new features of the OnePlus 8 Pro including wireless charging, IP68 water resistance, 5G, and the 120Hz refresh rate too.

These OnePlus 8 features are all shown as Robert Downey Jr. goes about his day before attending a party. We see him in a panicked, rushed “drive,” getting a new suit to match OnePlus’ new “Glacial Green” color, and finally attending the pool party all while wearing his fancy new white suit.

The ad is completely ridiculous, but it’s really fun to watch and, likely, was a ton of fun to produce too. Notably, this set is also where a previous leak of the device occurred.