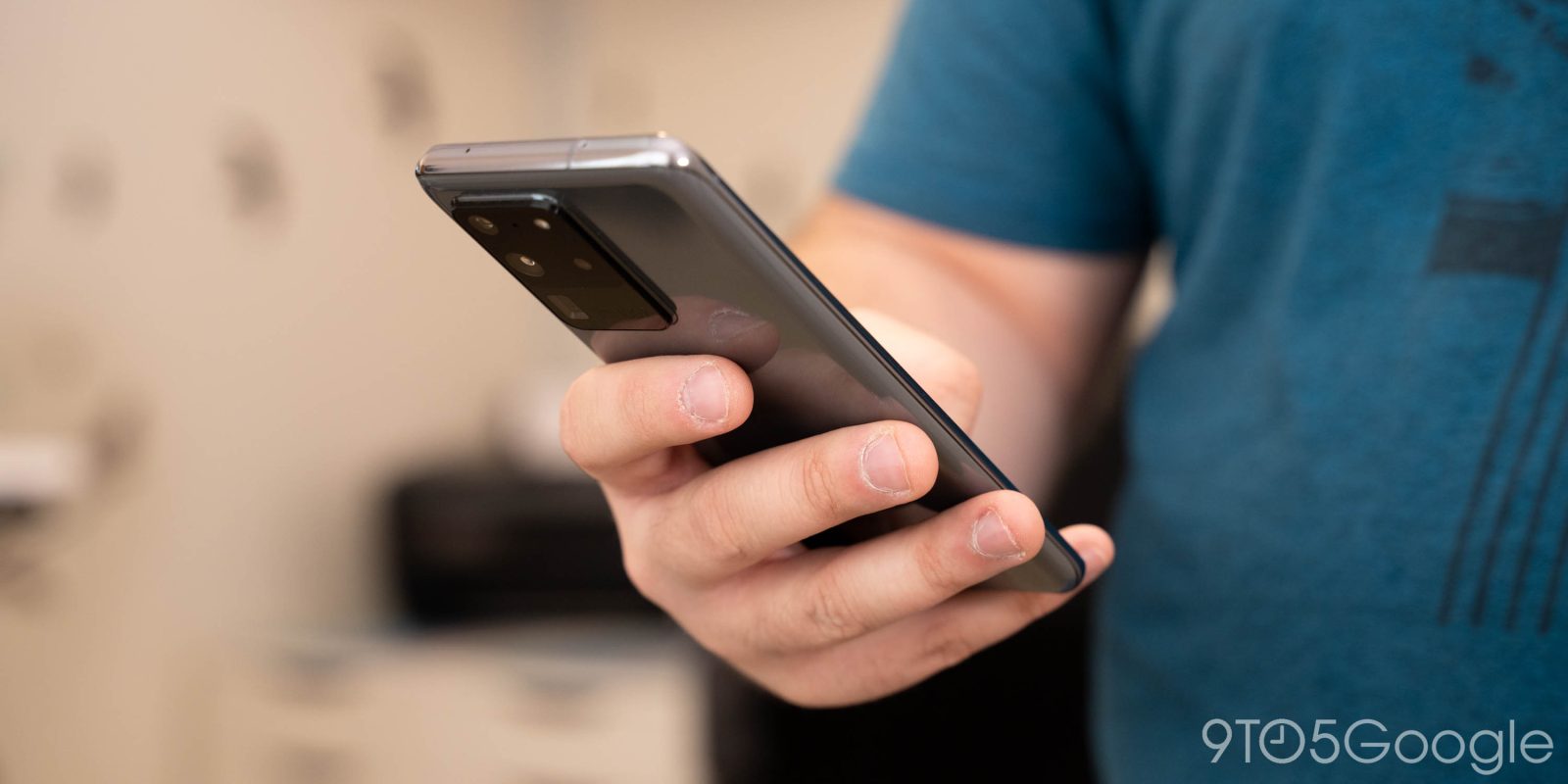 We have reported on previous Samsung Galaxy S20 Ultra hardware issues, but it appears the most recent update has caused so many problems that the Korean firm has pulled the OTA update.

Samsung has officially pulled the latest firmware update for the device due to a number of issues including green screen tints, reduced fast charging speeds, and camera quality problems. For those wondering, firmware version G988xXXU1ATCT is apparently the culprit according to the guys over at SamMobile.

However, while this S20 Ultra OTA file has been pulled, it’s not entirely clear if Samsung has done this because a fix is set to roll out or to prevent future issues as more regions get the broken patch. The patch is still rolling out for the Galaxy S20 and S20+ series, which means that a resolution is looking likely for the problems many are facing with their $1,400 flagship.

For those still affected, we simply don’t know when Samsung is set to release another software update to help resolve your S20 Ultra issues. We do hope that it is in the near future, and given Samsung’s improved update track record, we’re confident that fixes will come in good time. That likely isn’t the answer those with problems are seeking, but let’s hope we get a resolution for what has been a rocky launch for the most expensive mainline Galaxy phone to date.

However, if your Galaxy S20 Ultra has been affected by these update issues, be sure to let us know what problems you have been facing down in the comments section below. What troubleshooting have you used to try and fix the issues yourself? Be sure to let us know.