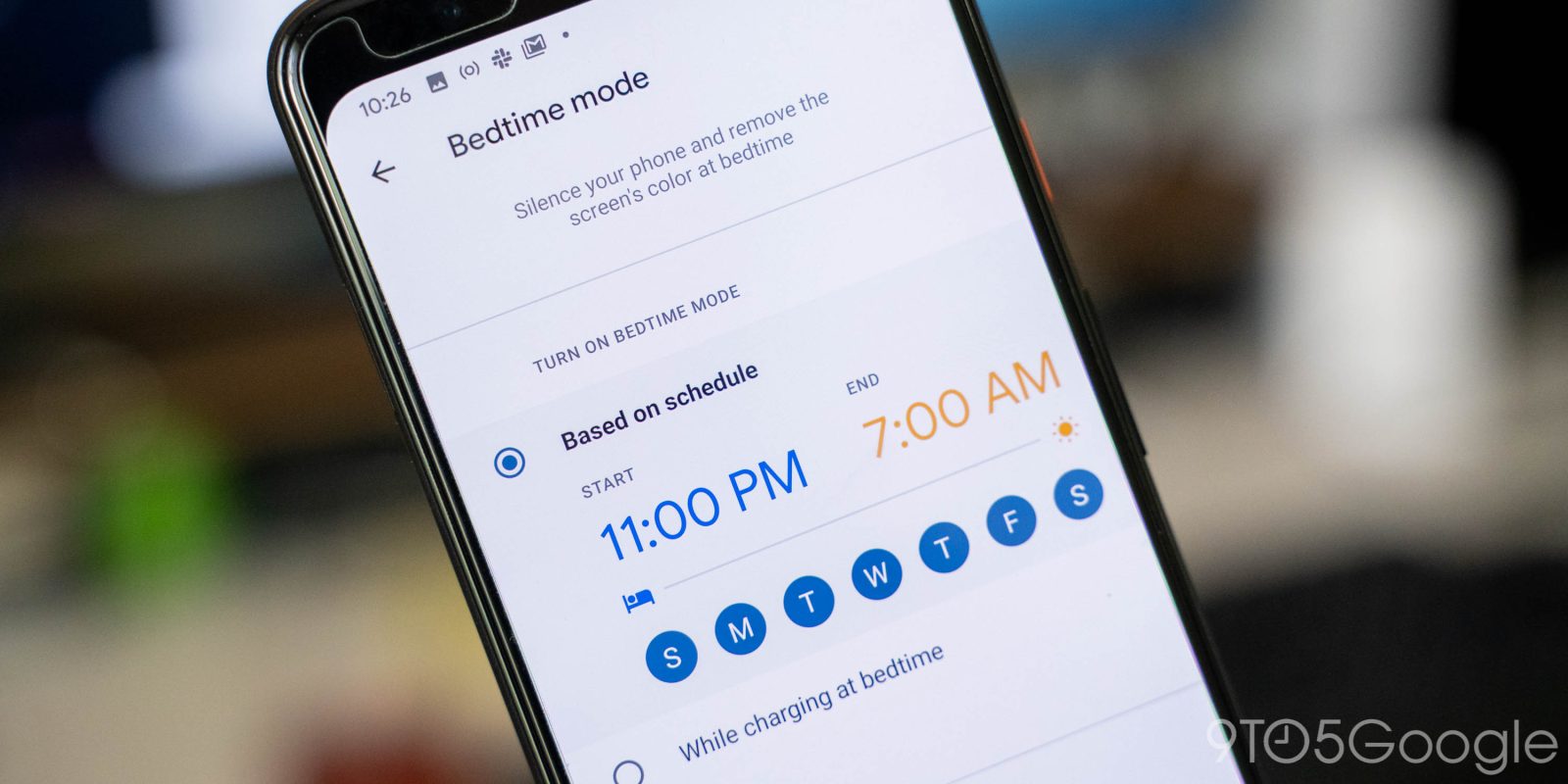 Google has been tweaking its suite of Digital Wellbeing tools over the past couple of years since it launched with Android Pie and, now, the company is rolling out a change that introduces “Bedtime Mode” and makes a couple of other tweaks.

If you’ve got an Android smartphone that uses Google’s Digital Wellbeing tools, such as a Pixel, you might have noticed an update that arrived over the past day. This update doesn’t make any major changes to the tools, but it does make a couple of notable tweaks.

The biggest change here is that “Wind Down” has been replaced. Now, Digital Wellbeing refers to that set of tools as “Bedtime Mode.” This makes sense given that the options included such as grayscale, Night Light, and Do Not Disturb are all primarily used when a user is getting ready to sleep. The revamped timer settings introduced to Wind Down in the past are also still used after the rebranding.

Notably, this change also removes the dedicated grayscale toggle from the Quick Settings menu. Luckily, “Bedtime Mode” is configurable, so you can still use that toggle to flip grayscale mode on.

Alongside “Bedtime Mode,” Google has also introduced a new icon for Digital Wellbeing’s “Focus Mode.” Instead of the simple circle that was used before, the icon now has a circle surrounded by a couple of lines. This doesn’t really scream “focus” to me, but it’s at least a bit more unique than what was in place originally.

This update is rolling out now through the Google Play Store.