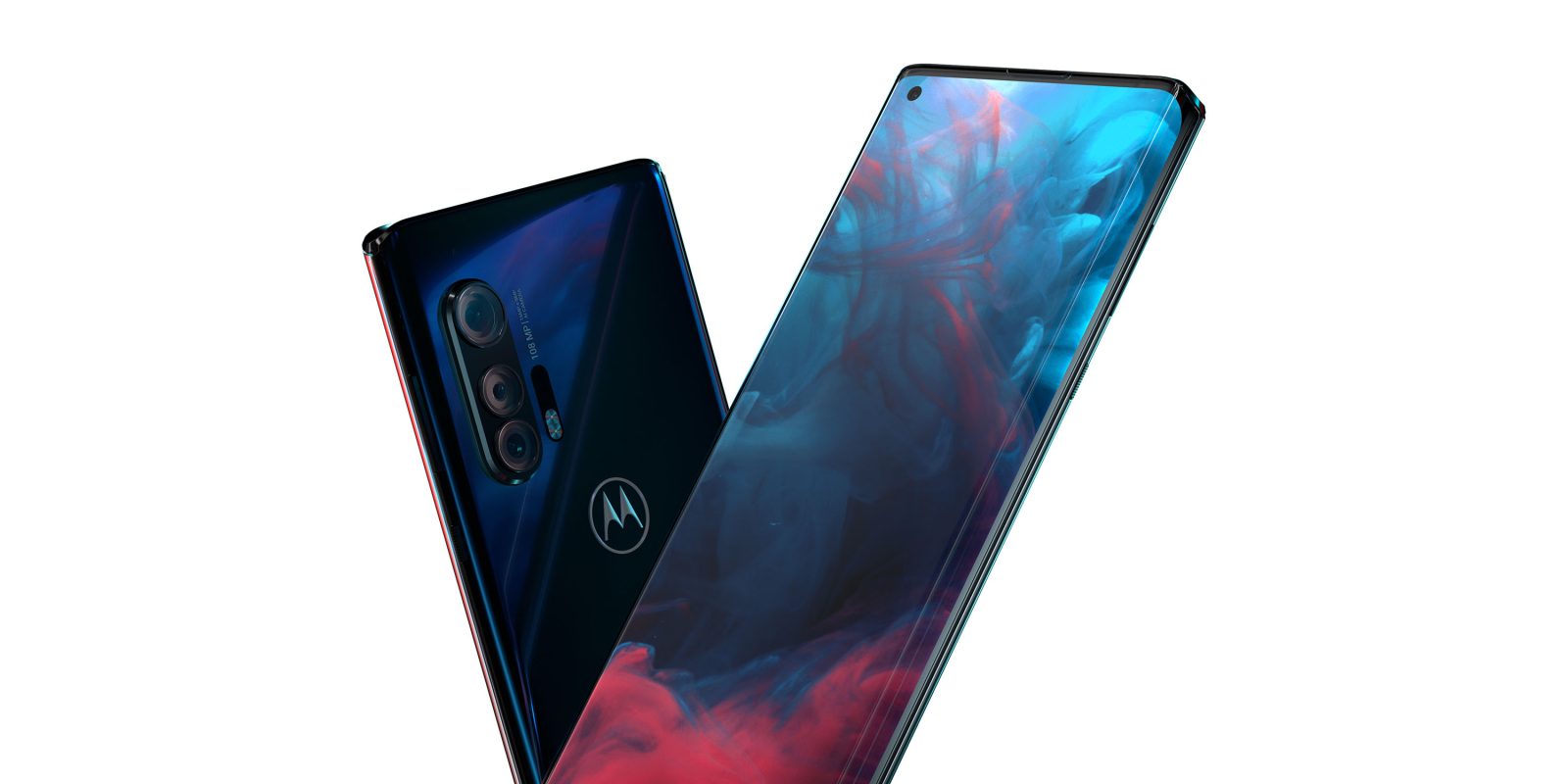 Motorola is officially launching its return to the flagship space tomorrow with the Motorola Edge+ and, now, a few last-minute leaks are revealing new images, the full spec sheet, camera samples, and confirming the phone’s hefty price tag.

First, let’s talk specs. A since-removed post went live earlier than it was supposed to and inadvertently confirmed some major details. Droid-Life was quick enough to capture the full spec sheet for the Motorola Edge+ which includes the Snapdragon 865, a 6.7-inch FHD+ OLED 90Hz display, 256GB of storage, 12GB of RAM, and a 5,000 mAh battery. The battery supports 18W wired and 15W wireless charging.

Android 10 comes out of the box too, but Motorola is apparently only promising a single major update.

How much will all of that cost? Unsurprisingly, Motorola is going all-in on this flagship and asking a hefty $1,000 for the Motorola Edge+. Also unsurprisingly, the phone will be a Verizon exclusive with a payment plan costing $41.67/mo. Of course, the Edge+ supports Verizon’s full 5G network including mmWave and UW.

The other core part of this experience is the camera. In terms of raw hardware, Motorola Edge+ offers a 108MP primary sensor, 16MP ultrawide/macro lens, and an 8MP telephoto. There’s a front-facing camera too which is a 25MP sensor. How are the results? Along with the renders you see in this article, Evan Blass posted a couple of sample shots online which reveal the quality of the camera.