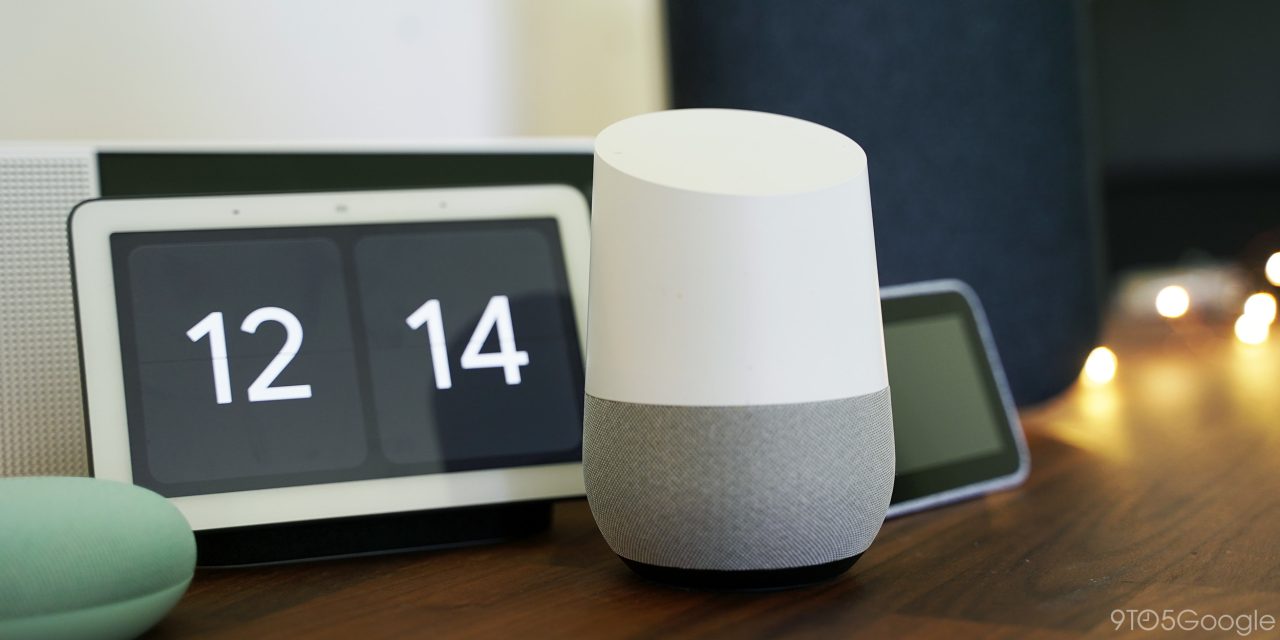 Smart speakers powered by Google Assistant can be very powerful tools and IFTTT, a third-party service, can make them even more powerful. For several hours, though, integration between IFTTT and Google Home devices was down entirely for many users and is still suffering for some.

Reports from dozens of users confirm there was some sort of major outage with this integration that started sometime on April 21st. We’re not sure if this was an issue on Google’s end or IFTTT’s, but in either case, applets simply weren’t working. As of the morning of April 22nd, it seems like the issue has been fixed for most people, but some may still be running into issues.

Users report that commands given to Google Assistant that would typically trigger applets on IFTTT have not been passed on to the automation service. Others, though, found that their applets that integrated IFTTT with Google Home had disappeared entirely. Even if the service is working again, some users might notice that their applets are gone due to whatever happened.

If you’re still having trouble, it’s recommended to submit a support ticket with IFTTT to raise attention to the problem. Hopefully, things will be fully patched up soon.