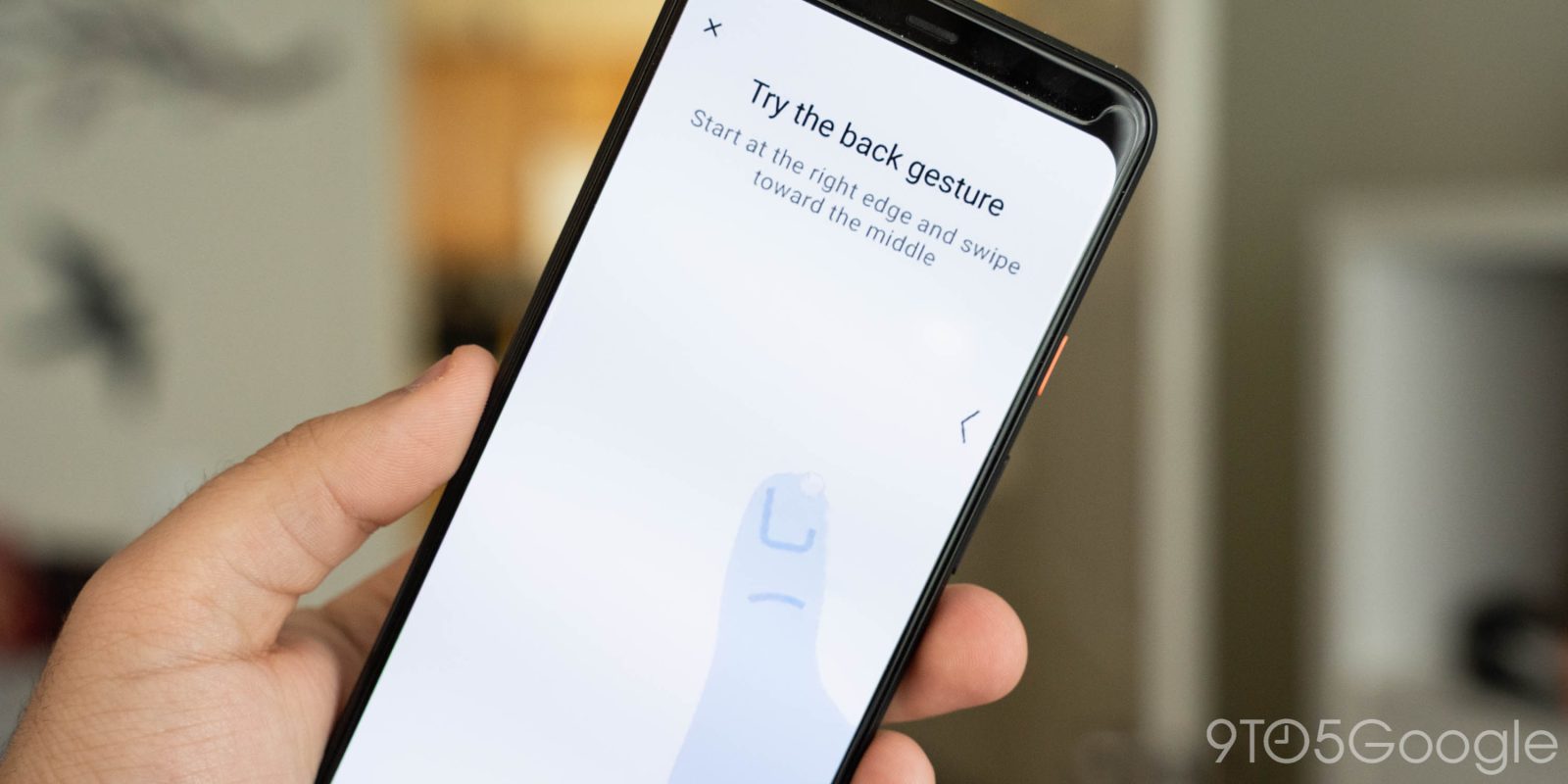 Google introduced an entirely new way to navigate Android back with the debut of Android 10, but one odd decision was the lack of a tutorial for that new system. Now, with Android 11, Google is finally adding a gesture tutorial — here’s what it looks like.

Buried in Android 11’s most recent developer previews, there’s a tutorial attached to the launcher which we’re thinking appears after setup. That’s not confirmed, but it would make sense to show how these gestures work while the user is using their device for the first time. OnePlus, for example, shows a tutorial in this same location.

The tutorial we were able to surface mainly focuses on the back gesture, advising users that they can swipe in from either side. After the user has tried both directions, a settings button appears which will link to the gesture sensitivity menu Google has been working on. Presumably, the final product will also show how users can swipe up to go home or swipe up and pause to access the recent apps menu.

It’s not clear when Google plans to debut this new tutorial to users, but I’d wager it will arrive by the time Android 11 starts rolling out to all Pixel owners. This gesture tutorial is something I can’t believe Android didn’t have during setup before, so I’m glad it’s finally arrived.