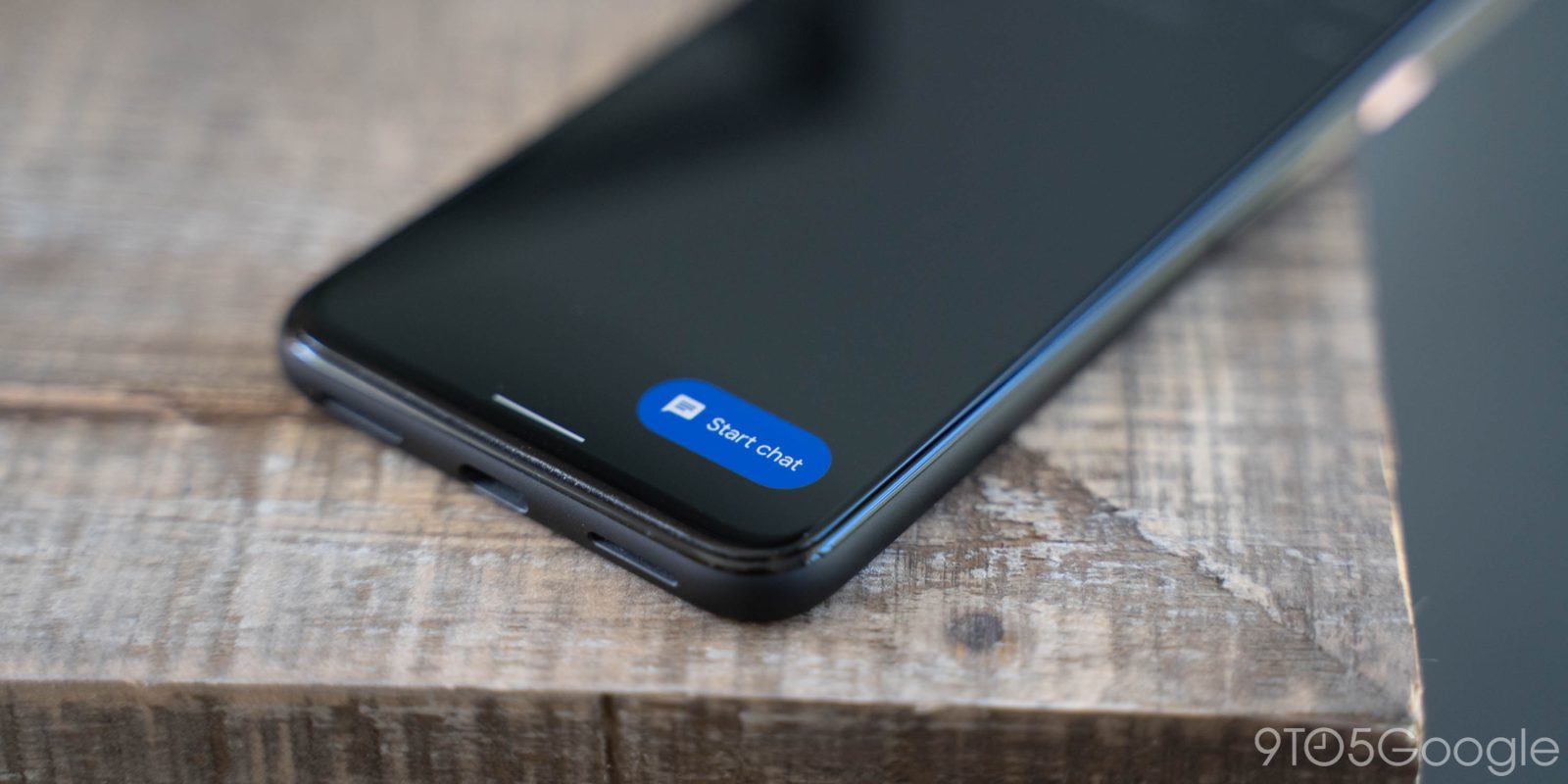 Just as Google Messages has surpassed 1 billion installs on the Google Play Store, the team behind it is not resting up, as it drip-feeds new features constantly. The latest Google Messages addition is a neat little “attach recent photos” prompt for when you’re texting your contacts.

The mini-prompt will appear if you have RCS active in a supported region. It appears that the option is now rolling out widely, as I have the option on the OnePlus 8 Pro as of the most recent beta update. Either way, when you’re messaging a contact, you’ll now get a suggestion that you might want to send an image from your photo library (via Android Police).

Tapping the “attach recent photo” that appears just above the text input box within the Google Messages main chat view will launch into the image sharing view. From here you can dive into your Gallery and add photos and videos or even take a photo. If you begin typing it will simply disappear from view.

It looks to be live in version 6.0.114 of Google Messages, but we’re not sure if the prompt will only appear when you are sending a message to a contact that has RCS enabled on their device. If you are sending a regular SMS, it won’t appear. This is likely to prevent you from racking up large MMS bills. This could be a great little addition if you are an avid sender of pictures and videos, but for most people, it might simply get in the way.

To get the option on your device, you can sign up for the latest Google Messages beta on the Play Store here.