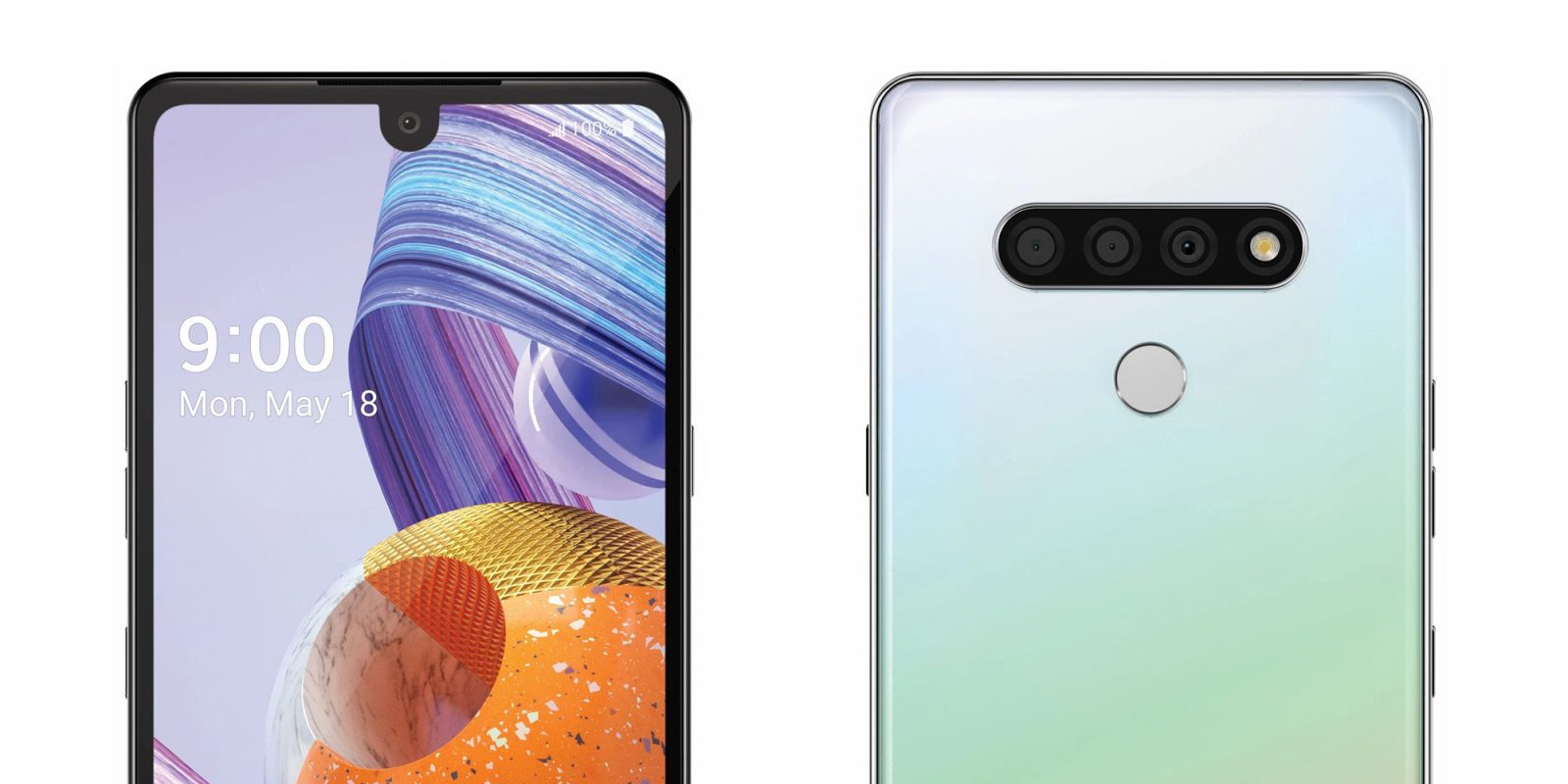 LG’s flagships haven’t exactly been popular in recent years, but the company’s mid-range collection still has a strong userbase. Following up on last year’s successful LG Stylo 5, a new render of the LG Stylo 6 has hit the web to show off a revised design and more.

Courtesy of Evan Blass, a single image of the LG Stylo 6 reveals quite a lot about the device. Firstly, LG has a wildly different design in place this time around. That starts with the front panel which slims down bezels considerably and adopts a teardrop-style notch. Looking around the sides, Stylo 6 appears to adopt a shinier design, potentially made from aluminum. Given the $250~ price range this device falls in, though, that seems unlikely.

LG has also added an extra button to the left side of the device — under the volume buttons — which is presumably a shortcut for Google Assistant. This has been pretty standard on LG’s latest flagships and some mid-rangers too. We can also see USB-C and a headphone jack along the bottom with the stylus.

The back of the LG Stylo 6 tells us the most about LG’s device, though. There’s still a fingerprint sensor on the back, but this time with three cameras above it. Most likely, one of those is an ultrawide shooter. The back of the phone also adopts a gradient design that’s become trendy from other devices such as the Galaxy Note 10 and OnePlus 8. 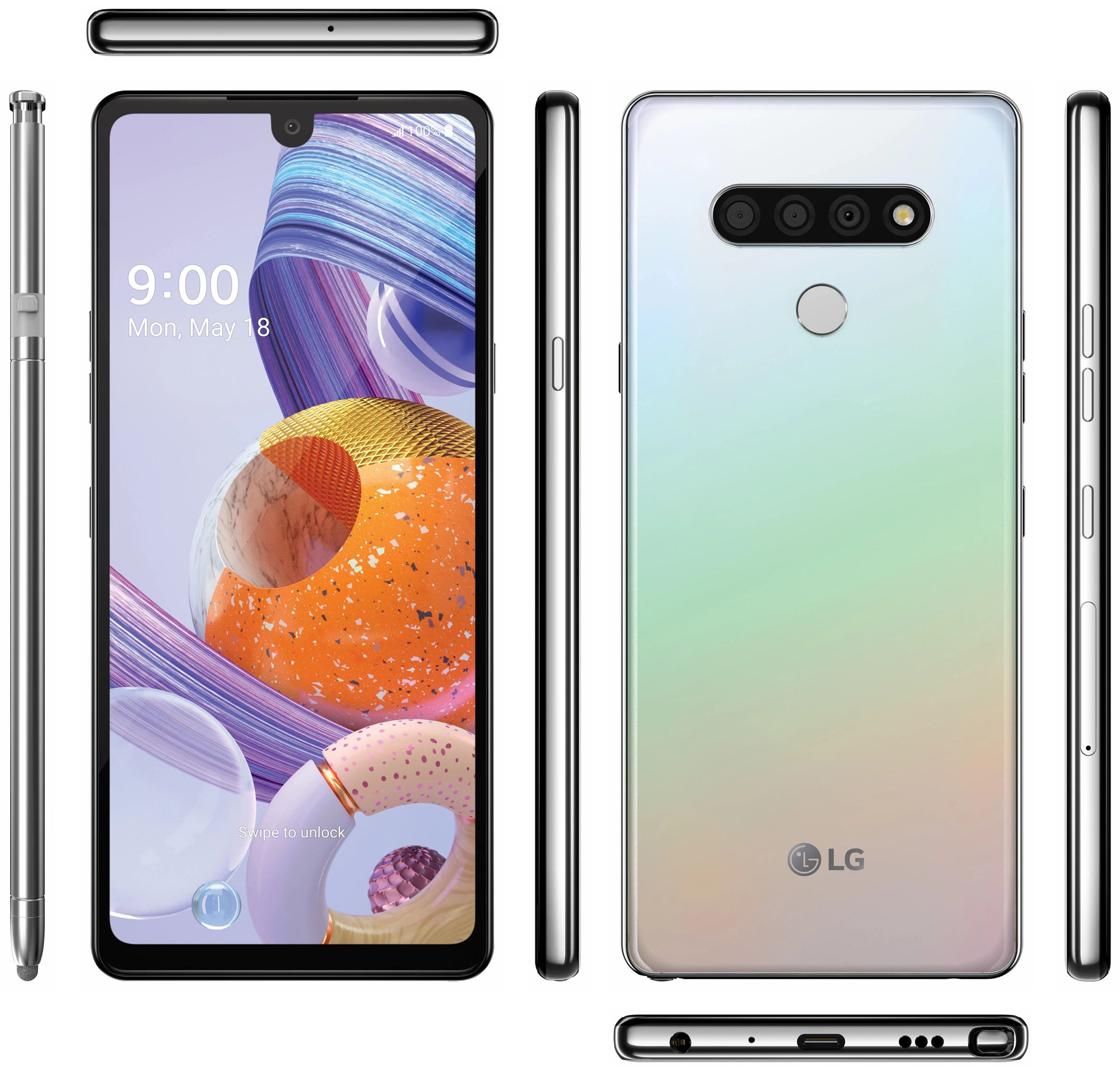 It’s unclear when LG plans to launch this device, but it seems like we could see it sooner rather than later.