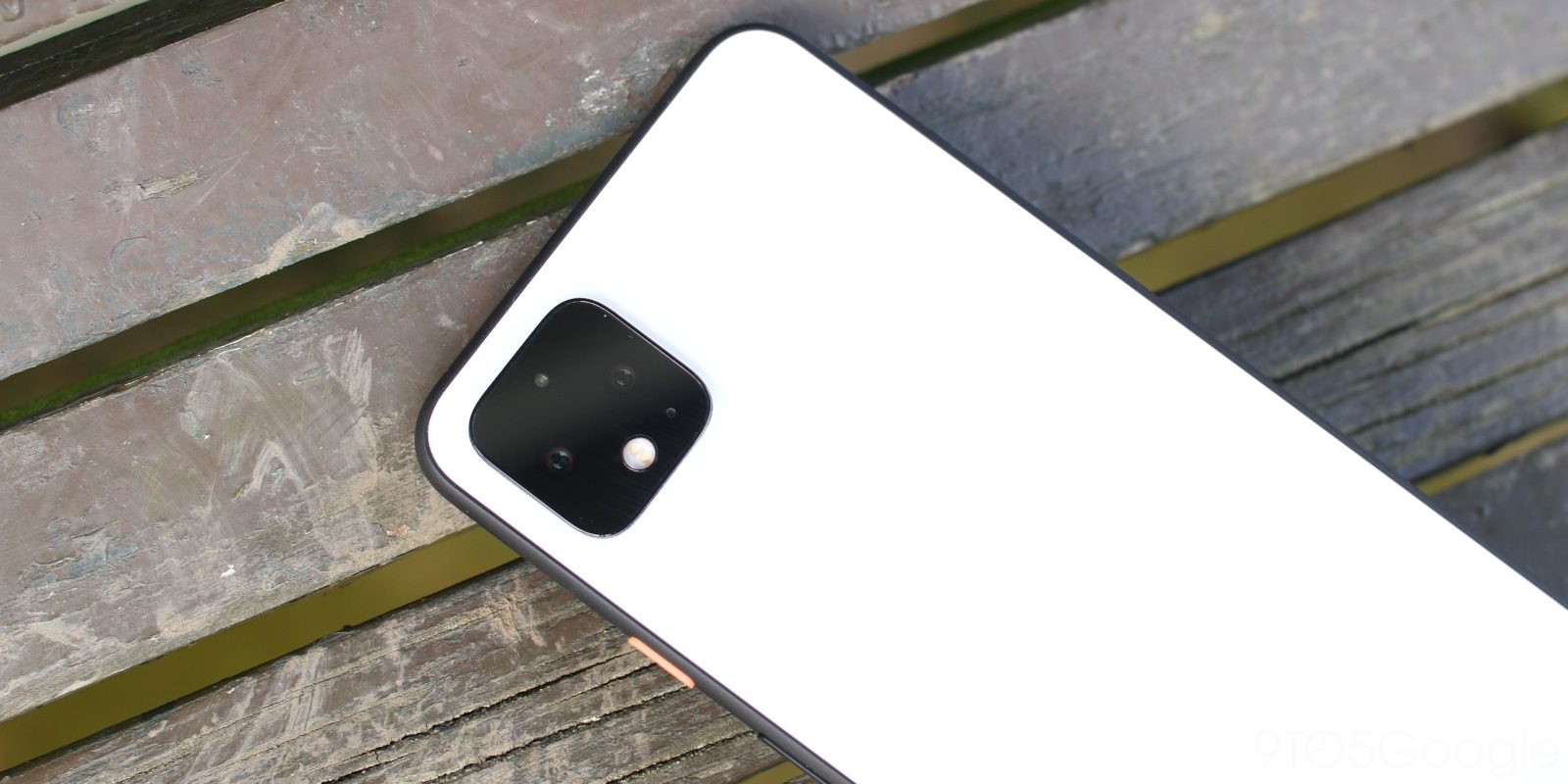 Marc Levoy was one of the presenters at Made by Google 2019 and had a high profile talking about the Pixel 4’s camera. He joined Google in July 2014 as a “Distinguished Engineer” and “led the team that developed computational photography technologies for Pixel smartphones, including HDR+, Portrait Mode, and Night Sight.”

His five-year tenure at the company ended in March 2020, as pointed out by The Information today and confirmed on LinkedIn. The report does not have any insight into that particular departure, but goes on to discuss some ‘critique’ that hardware head Rick Osterloh had about the Pixel 4 before it launched.

At a hardware team all-hands meeting in the fall, ahead of the October launch in New York, Osterloh informed staff about his own misgivings. He told them he did not agree with some of the decisions made about the phone, according to two people who were present at the meeting. In particular, he was disappointed in its battery power. 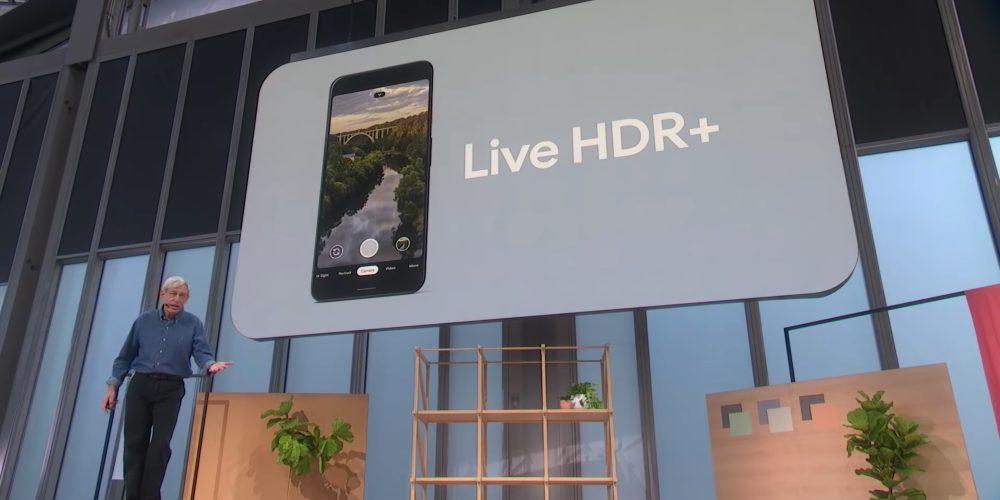 When Queiroz left his role overseeing Pixel phones, Rick Osterloh took charge of the effort directly. According to The Information, Queiroz left Google for a cybersecurity firm in January. As we noted last year:

The longtime Googler joined in 2005 and helped launch the Nexus One. From 2010 to 2016, Queiroz was responsible for Google TV, Chromecast, Google Wifi, and Google Home, which he unveiled at I/O 2016. He was also responsible for Stadia, but later handed off those responsibilities to Phil Harrison in 2018.

In Q4 2019 — when the Pixel 4 and 4 XL launched, Google reported “declines in hardware” that many attribute to lackluster phone sales. For its part, the company continues to heap praise on the cheaper Pixel 3a when talking about its mobile hardware efforts.