OnePlus TV could get a 2020 refresh as new hardware, remote arrive at Bluetooth SIG 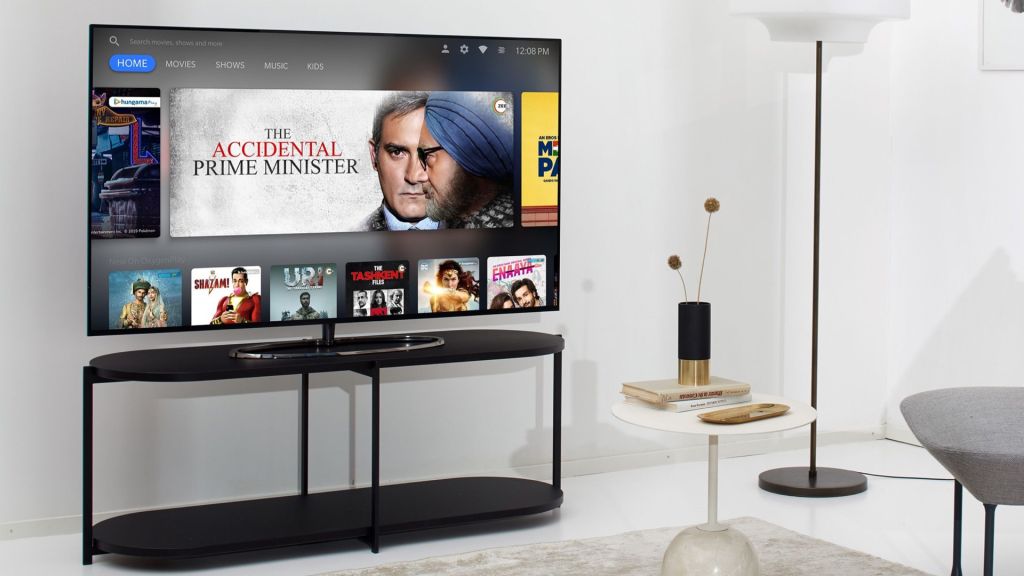 Last year, OnePlus launched the Android TV based “OnePlus TV” devices, which have so far only launched in India. Now, a new model for the OnePlus TV and its accompanying remote have appeared in listings with the Bluetooth SIG, hinting at a possible hardware refresh.

If a device wants to use a Bluetooth connection, it needs to be approved by the Bluetooth SIG (Special Interest Group), who then lists all approved devices for public perusal. And just like FCC listings in the US, devices typically appear on the Bluetooth SIG site before being released to the public. Thanks to this, last year, the initial existence of OnePlus’ series of Android TVs and accompanying remote was discovered through the Bluetooth SIG nearly two months before it was released.

Last night, two new OnePlus devices were listed with the Bluetooth SIG, using the same “1+ LED TV” and “1+ Remote Control” names as last year. Interestingly, where the Bluetooth listing for the OnePlus TV that launched last year showed 39 different model numbers, today’s listing simply offers one — “55UA0A00.” From this model number, we currently believe that this sole new OnePlus TV should measure in at 55 inches.

More importantly, digging deeper into the info on the Bluetooth listing, it appears this new OnePlus TV will use an updated MediaTek chip — from 2019 instead of from 2017 — though it’s hard to say exactly which chip. The new model of remote offers a similar story, using an updated Realtek chip, though it’s somewhat surprising OnePlus would even choose to release a new remote with this updated TV.

For now, it’s hard to say what OnePlus may intend to do with this updated model of their Android TV. Considering barely been a month since the OnePlus 8 series launch event, we may have a good bit of waiting to do before we learn anything official about this potential next Android TV.