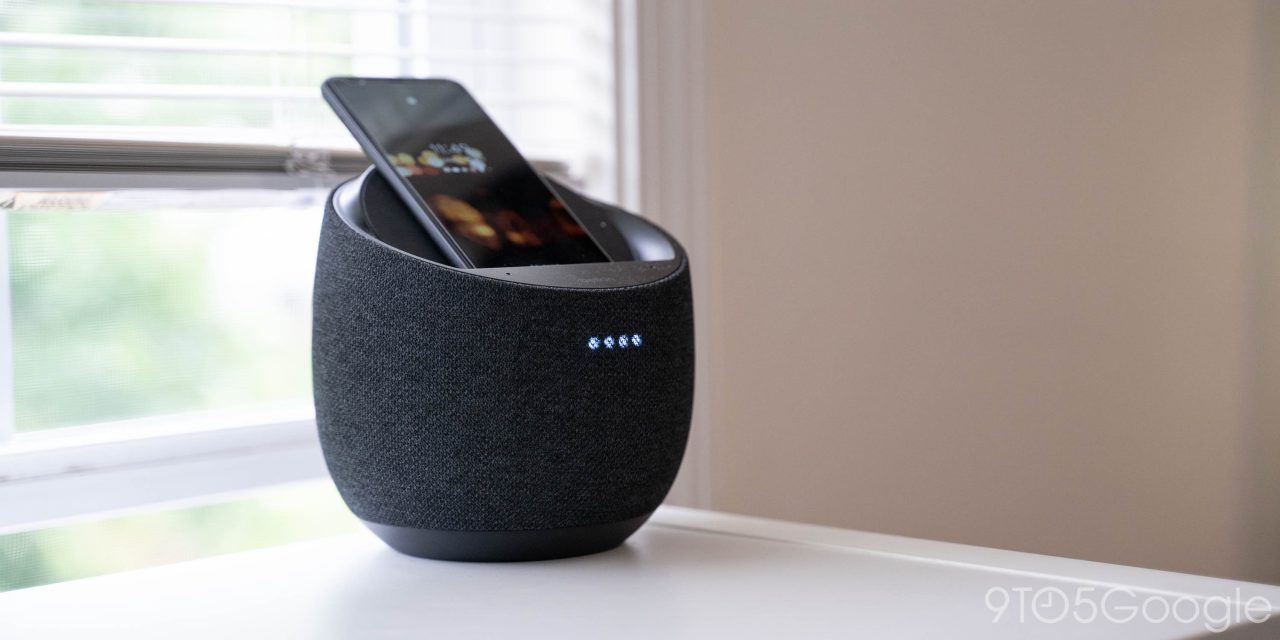 There’s a Google Assistant speaker at this point in every shape and size, and to suit every need or price. Back at CES, Belkin showed me its new Soundform Elite Assistant speaker, the very first one to include wireless charging built-in. Now, I’ve spent the past couple of months using it, and as great as it is, I have a tough time figuring out who it’s for. Let’s talk.

First things first, let’s talk about the obvious — sound quality. Belkin partnered with Devialet to deliver high fidelity audio with loud audio and powerful bass. That’s the marketing talk, but what does it sound like in real life? Pretty great!

The Soundform Elite isn’t going to completely blow you away, but for many people, this will immediately become the best-sounding speaker in their home. It’s very loud, impressively so for its size, and puts out some killer bass, too. True to Belkin’s word, the device won’t shake on a table or even shake a phone that’s charging up top even if the music is loud. In terms of the volume, sound quality doesn’t degrade as you go higher either, though I couldn’t test it that much, since I live in an apartment.

Comparing the Soundform Elite to other Google Assistant speakers, Belkin certainly ends up in the higher end. It’s better than the original Google Home, better than the Nest Mini, and better than the Nest Hub Max, too. However, it falls behind the Google Home Max. I think a big part of this is the lack of room-sensing features, but in any case, the Max just sounds a bit crisper when playing music compared to the Elite. It’s a shame, but the tradeoff isn’t huge at all, especially when you consider the Soundform Elite is half the physical size. 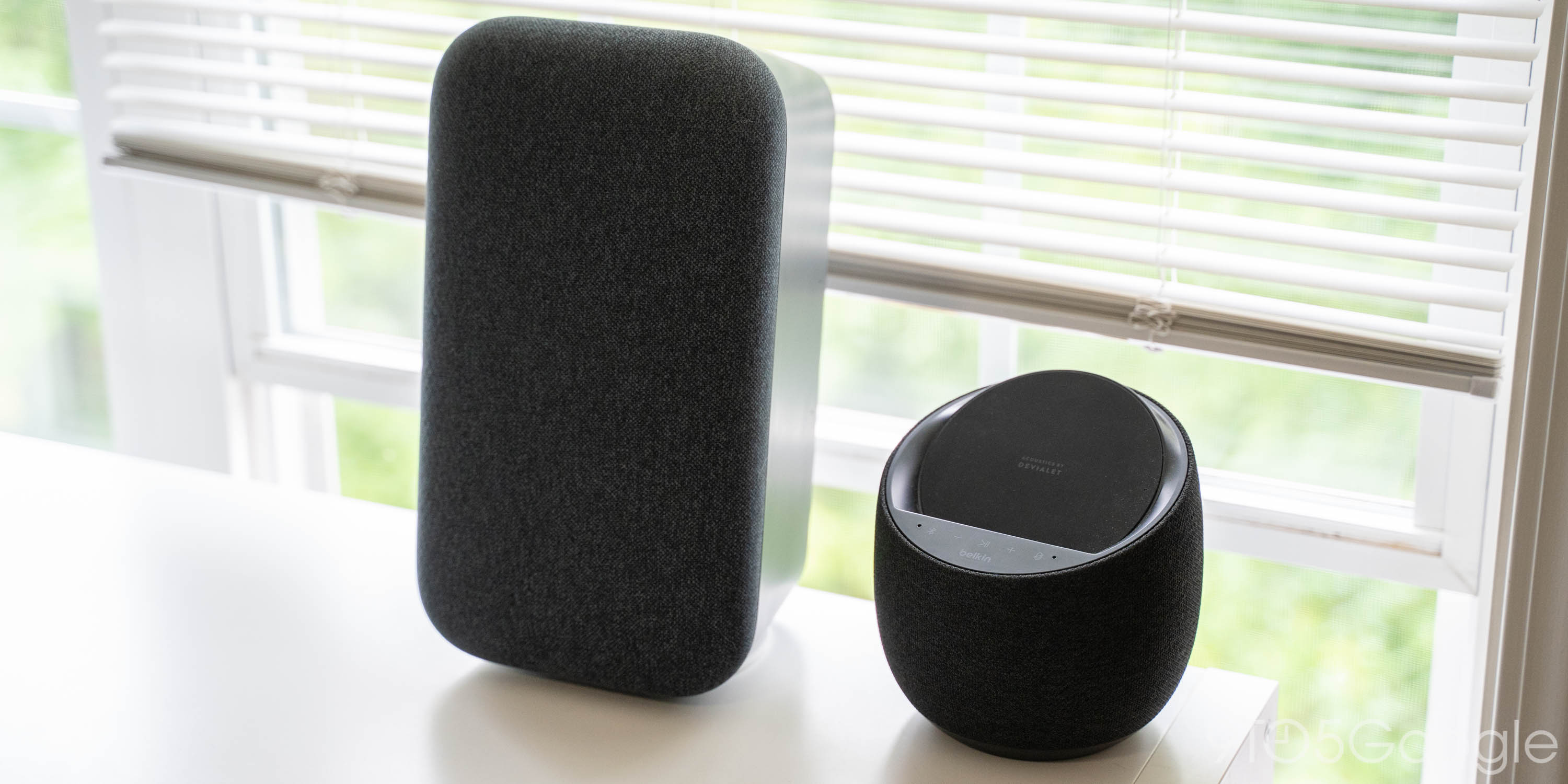 The Soundform Elite isn’t just for listening to music, though, it’s also a Google Assistant smart speaker. In that regard, there’s nothing especially impressive here. It supports all of the same features from other speakers such as Chromecast, speaker groups, and “Hey Google” commands. The mics, too, are average. It hears me fine when it’s idle, but with louder music, the mics have a bit more trouble recognizing my voice at a normal volume.

Wireless charging is the biggest differentiator on the Soundform Elite. The founded, fabric design of the Elite is topped off with a slanted platform to house a smartphone. That holds charging coils, which can top off any Qi-compatible device. The charger works as expected, and really, there’s nothing to say beyond that. It charges my Pixel 4 XL at a full 10W as well as powering up my Galaxy S20+, iPhone SE, and OnePlus 8 Pro without any troubles. It just works. 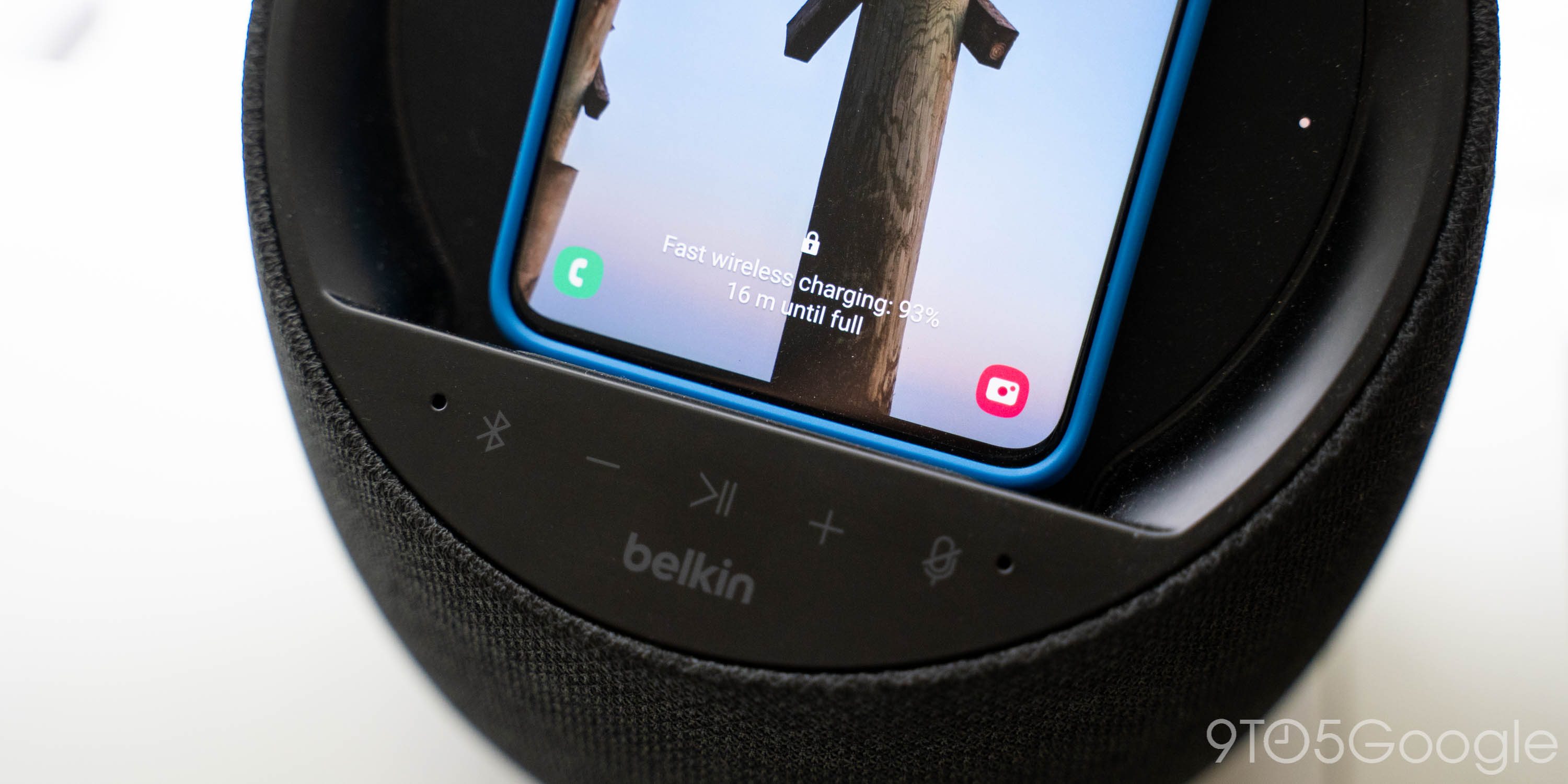 The Belkin Soundform Elite is a really good Google Assistant speaker, but I’m left scratching my head on who it’s really designed for.

At $299, anyone who cares most about the sound quality should absolutely go buy a Google Home Max instead. With that in mind, the Elite only becomes useful in places you wouldn’t want to put a Google Home Max and would find a wireless charger useful — perhaps a desk or bedside table. For those locations, though, who wants to spend $299? 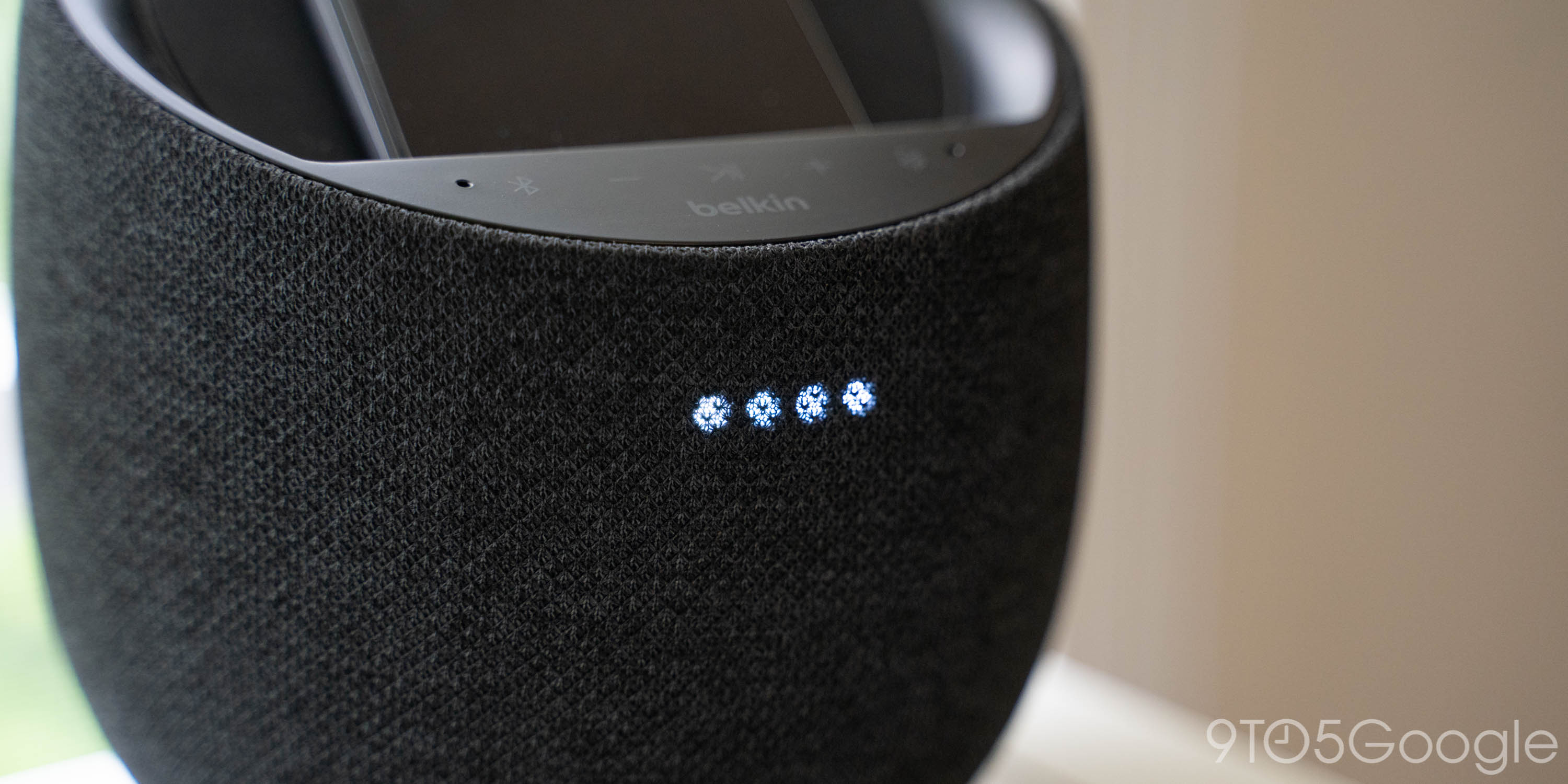 There’s nothing wrong with the Belkin Soundform Elite, but at $299, I think Belkin has priced itself into a corner. If this device is right for you, it’s going to be an excellent buy, but for most people, other options will make more sense. If this speaker is for you, it will be available on May 24 (or earlier) from Best Buy, Belkin, Amazon, Crutchfield, and other retailers.