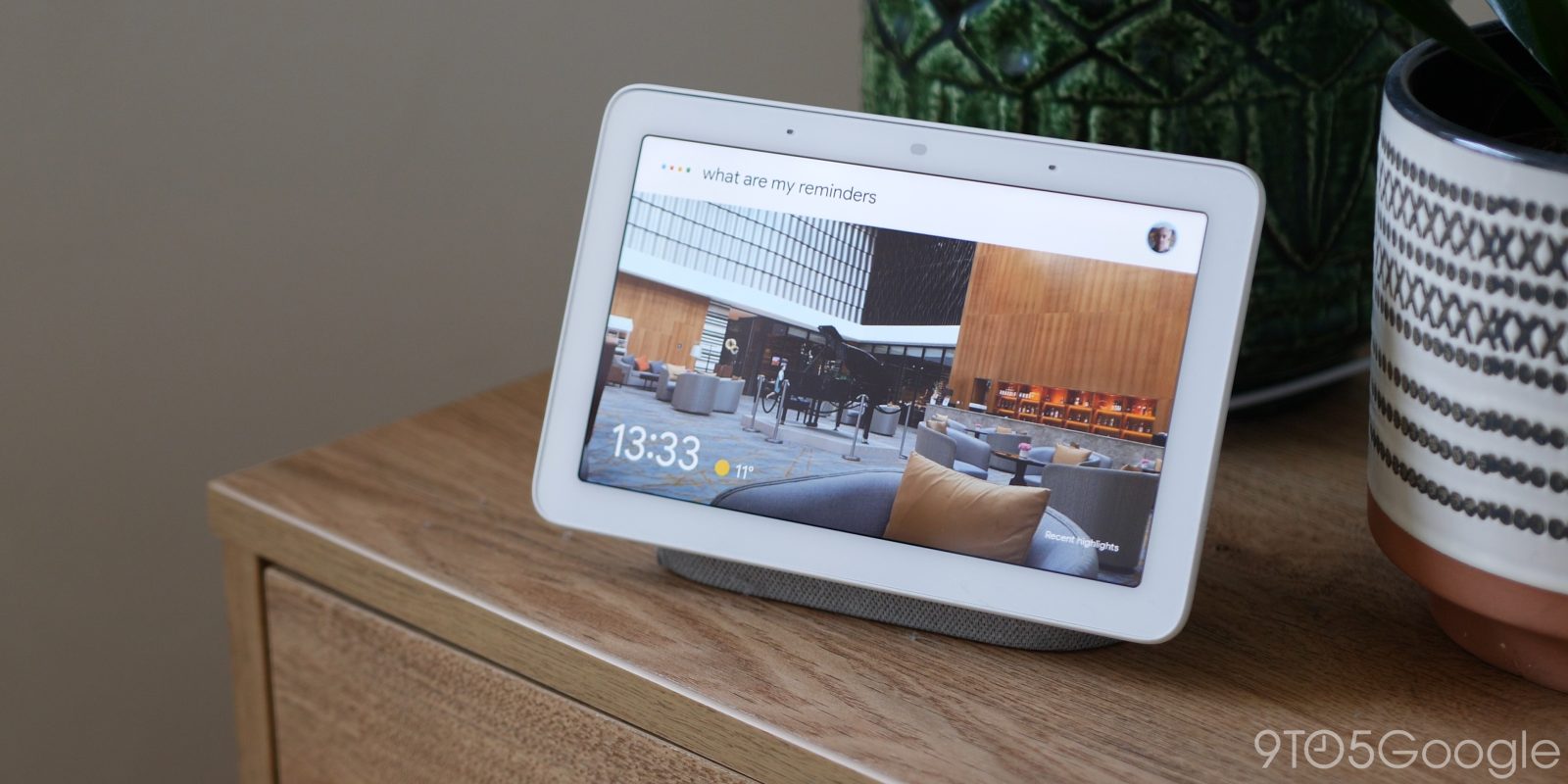 Google Assistant is a powerful tool that makes the company’s Nest Hub and Nest Hub Max smart displays so great. Now, though, Google is testing out new smart displays designed to be “easy” for customers who aren’t as tech-savvy.

A Google blog post details that the company is currently testing out a “new experience” at seven Merrill Gardens retirement communities in Washington State. This new experience sees 1,000 Nest Hub Max smart displays being used by senior citizens with an “easy” interface which is focused on video calling features.

These smart displays are set up to have a shortlist of contacts to offer video calls that are just a tap away. The interface being tested also shows a “What can you do?” card along with cards for weather reports, setting alarms, and playing “relaxing sounds.” This interface is only being tested in this limited group for the time being, but some versions of this interface will apparently eventually be available to more users.

The teams created a new experience that we’re kicking off with Merrill Gardens residents, where they will have access to a pre-loaded shortlist of contacts, making video calls even easier. There are new “What can you do?” cards, too, that act like shortcuts for showing weather reports, setting alarms or playing relaxing sounds.

You can see the interface being tested below. 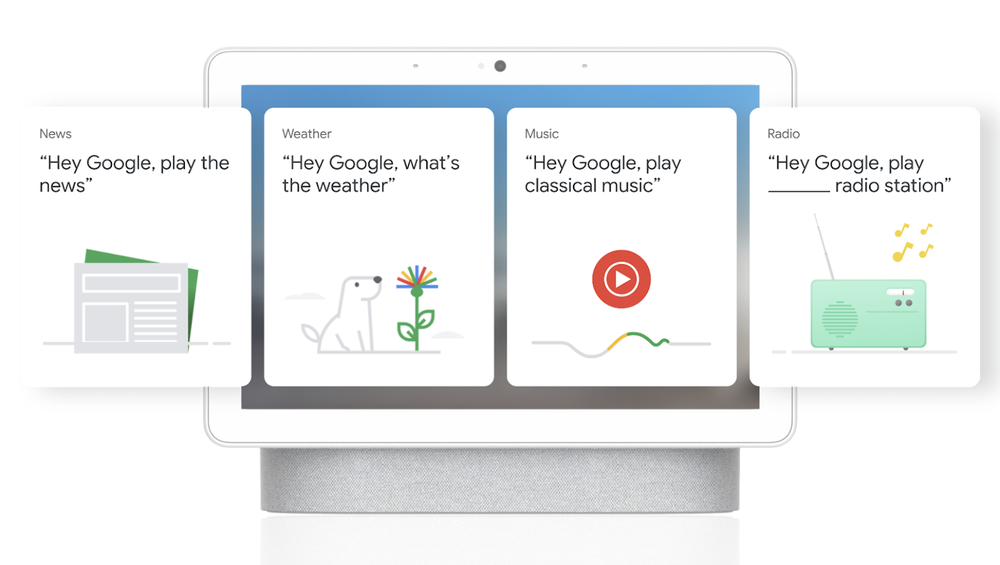 This limited test, notably, is also being run in a way that protects privacy. The devices are being run in a “signed out” mode run by Nest’s fleet management system. No audio is stored and “all activity is anonymous.”