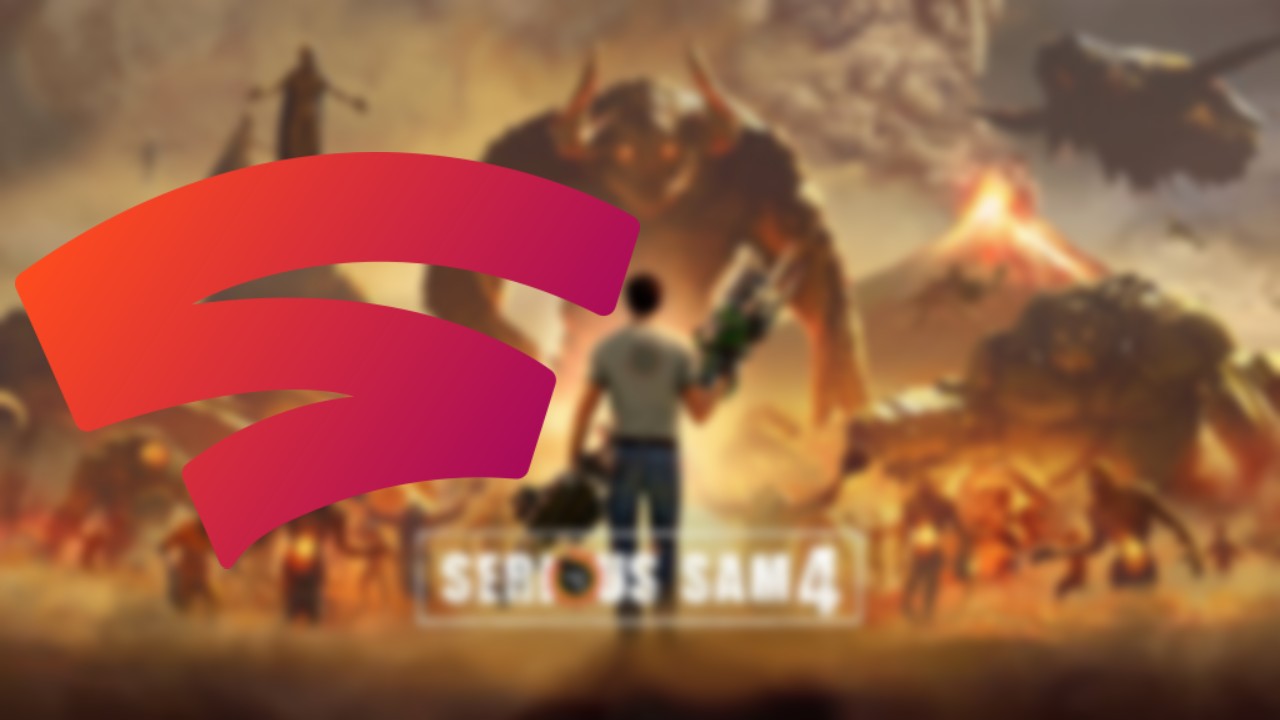 Google has been working to bring a suite of timed exclusive games over to Stadia, usually under the branding “First on Stadia,” but thus far they’ve mostly been indie titles like Get Packed and Lost Words. Later this year, Google Stadia is picking up a new timed exclusive in the form of Serious Sam 4.

For nearly five years, fans of the franchise have been anticipating the release of Serious Sam 4, eager for a chance to see what the next generation of consoles can offer to enhance their alien blasting experience. We got our first real taste of Serious Sam 4 this week, with a series of trailers, each one putting a spotlight on the improved features including the Legion system.

However, Devolver Digital, speaking with Kotaku, shared that Serious Sam 4 will actually have a period of exclusivity on Google Stadia when it launches in August. According to the publisher, Serious Sam 4 is slated to release on both Xbox One and PlayStation 4 sometime in 2021.

Notably, as we recently learned with Embr, sometimes “timed exclusive” only means Stadia is the first console that the game launches on. So while Xbox and PlayStation players will need to wait until 2021 to pick it up, Serious Sam 4 will be launching on Steam for PC players simultaneously with Stadia in August.