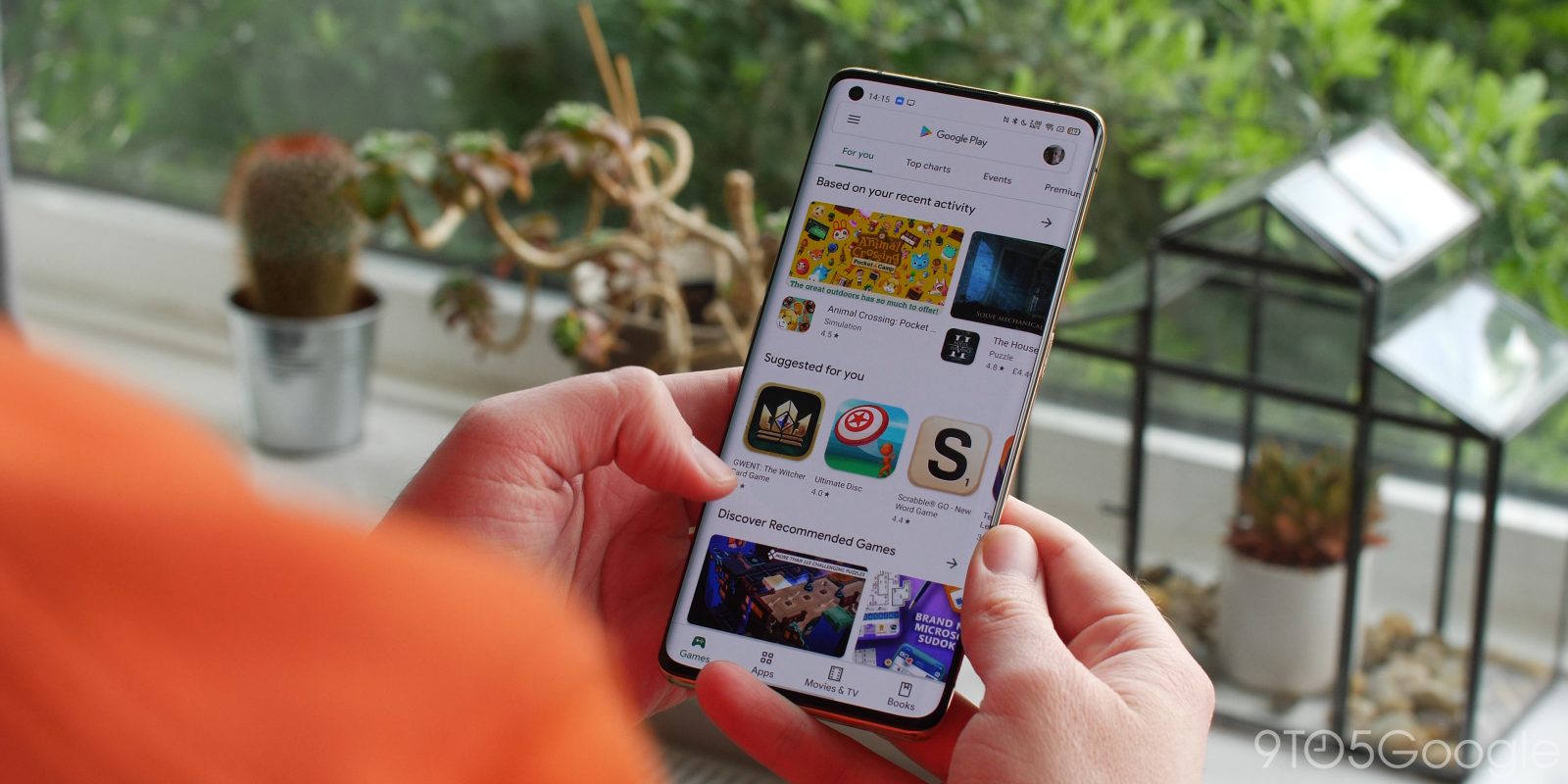 Google appears to be testing some enhanced Play Store listings for popular games, by showing video content from YouTube within storefront pages for games.

A new “Watch others play” section has appeared on some devices (via Android Police) underneath some of the biggest selling games on the Play Store — such as PUBG Mobile. The video panel highlights YouTube videos that feature gameplay of said title, with an extended carousel of videos that are “powered by YouTube.”

The feature looks to be in very limited testing, as we are unable to see the option on any of our test devices or review units. While it’s unclear if this will come in a future Play Store update, it would likely be more useful for the kind of games that have a large YouTube audience already.

A/B interface tests are not exactly uncommon, but beyond just what it adds to the Play Store, we’re not sure if videos will launch within the page or YouTube itself. Unfortunately, thee tipster who shared the original information and screenshots did not confirm if that was the case.

Regardless of cross-app launches, this is at least a glimpse of some proper cross-platform integration between existing Google services. Will it make people more likely to purchase or download a game? We’re not entirely sure but we’ll have to wait and see if it appears again or more widely in the coming weeks/months.

If you have seen this new games video panel within the Google Play Store on your device, be sure to let us know down in the comments section below.