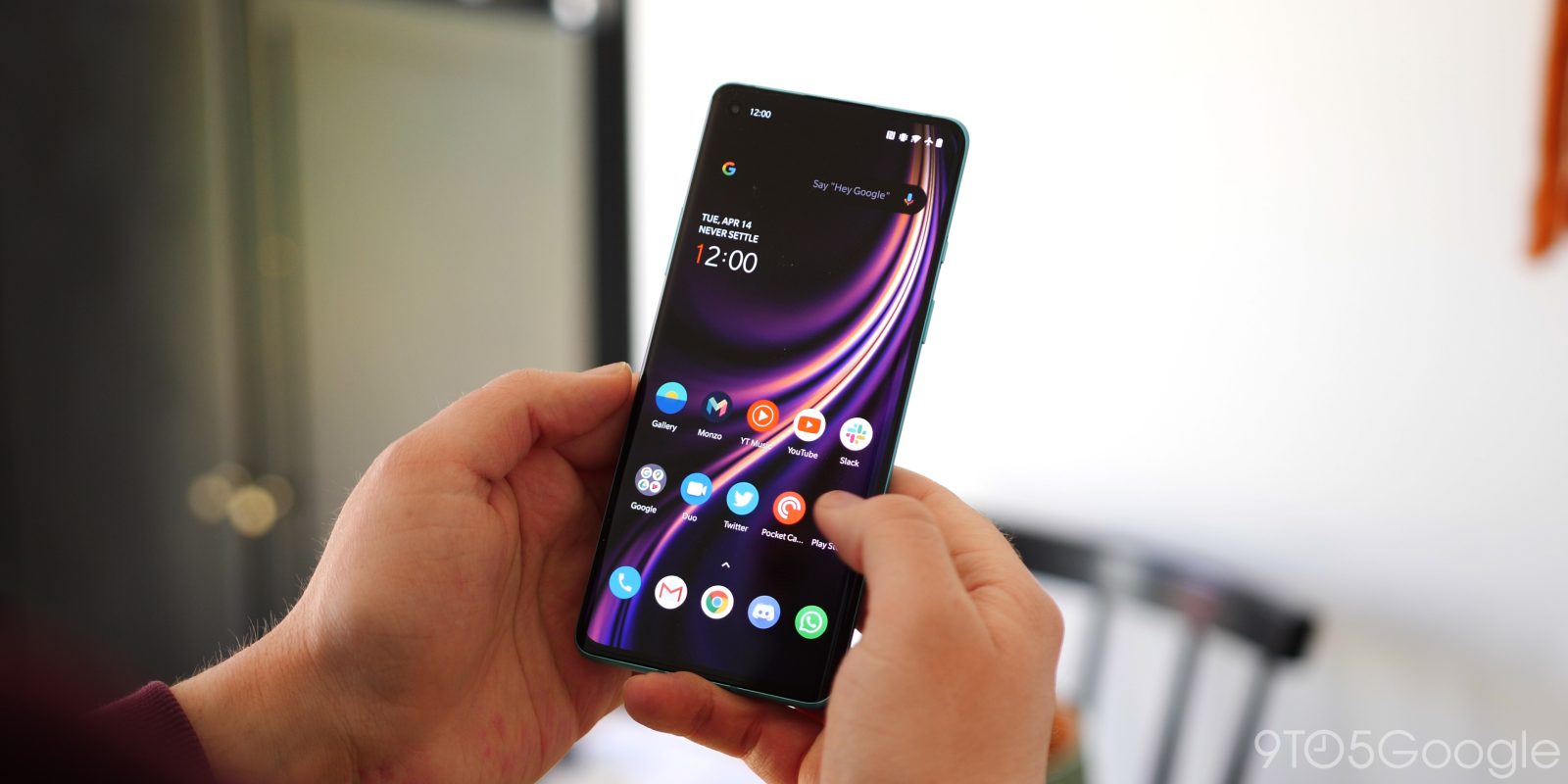 The latest v4.4.7 update for the OnePlus Launcher has added some nifty new tricks including support for Android’s Freeform windows, as well as bringing the new app switcher.

OnePlus fans will no doubt be more than aware of the new app switcher, which has been available since the 4.4 beta of the OnePlus Launcher. This is the first time it has come to a stable version of the pre-installed launcher on OnePlus hardware though (via Android Police).

It adds a small icon beneath the “card-view” when you enter the app switcher. It replaces the instant “close all” button that has been in OxygenOS for quite a while now. It’s a great way to see just what apps you have open in the background, while simultaneously allowing you to tap and open another app without having to swipe at all.

This new feature does remove the “three-dot” menu, which means you’ll need to long-press an app icon to activate the overflow menu — needed to access split-screen, info, and more.

Freeform windows have been oddly absent from the OnePlus Launcher for quite some time, so the fact that v4.47 now brings the ability to long-press on apps within the app switcher and launch them in a floating window might be a useful addition to some of you out there. You can resize floating apps too, which is cool and all but we still feel that split-screen apps are far easier to use.

The OnePlus Launcher v4.4.7 is rolling out now via the Google Play Store for those with a device running OxygenOS. It’s also worth noting that Freeform windows can be enabled within your device Developer settings.