Viral tweet reminds us how much better voice typing is on Google Pixel vs. iPhone [Video] 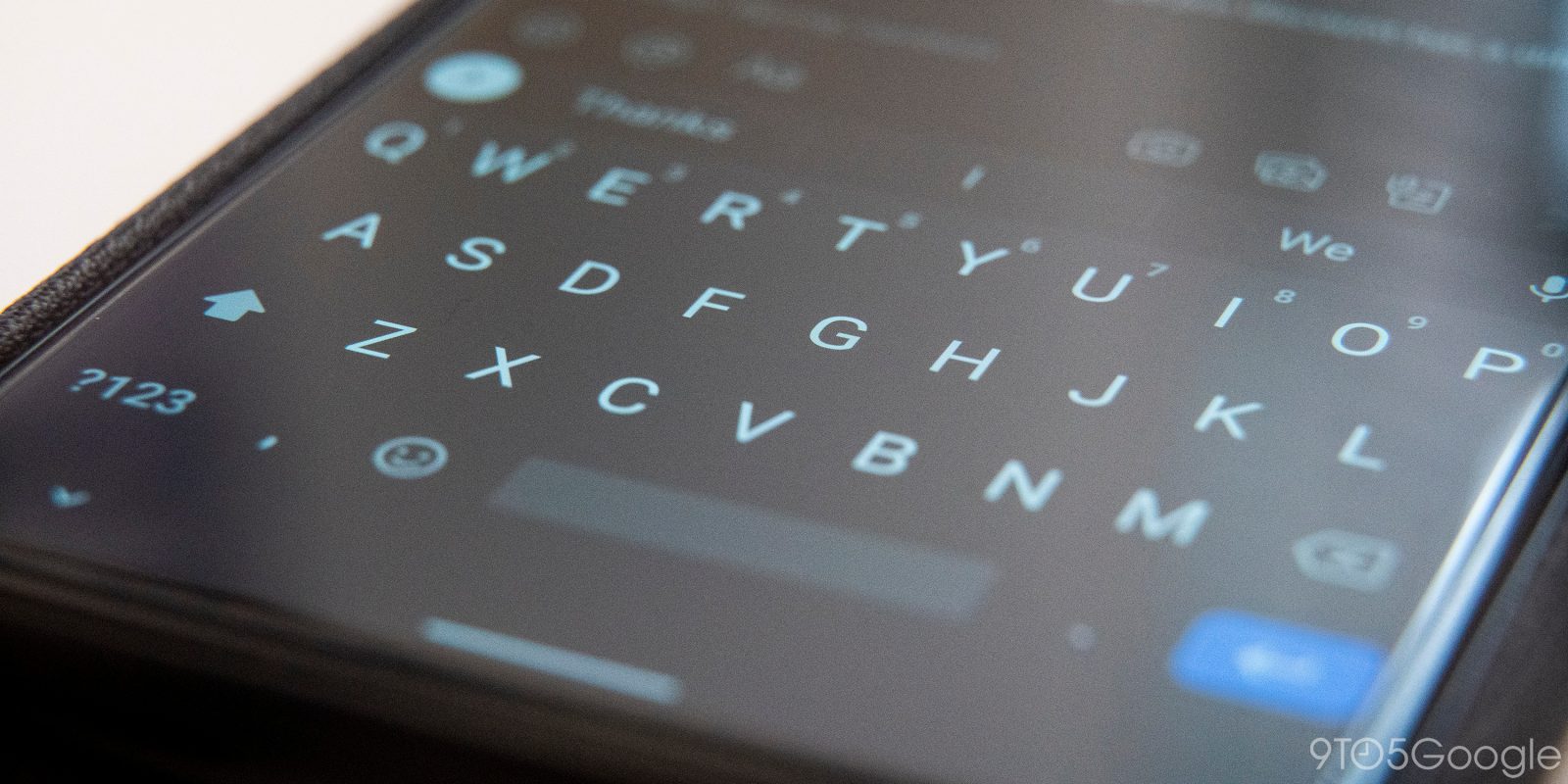 Voice dictation is a really handy feature for getting out a message if you can’t type manually, but the usefulness of that feature relies heavily on how fast, and more importantly, how accurate it is. In a recent tweet that’s gone viral, we’re reminded just how much better voice typing is on a Pixel phone compared to Apple’s iPhone.

James Cham from Bloomberg Beta recently tweeted a video where he put a “new” iPhone, presumably meaning an iPhone 11 Pro/Max, side by side with a Google Pixel 3 XL. In the test, he fires up voice typing on both that Android smartphone and an iPhone mainly to show just how much faster Google’s voice typing is. The results, frankly, are pretty incredible and show just how far behind Apple’s keyboard is.

That’s not even to speak about how much better Google’s models are with accuracy. Looking at the results on the iPhone, there are several typos including “Poor Michael Green” in place of “Part of my goal here.”

A big part of the difference on the Pixel’s side in terms of both speed and accuracy comes down to how Google handles the voice models for typing. Both Android and iPhone can handle offline voice dictation, but Google allows Pixel owners to download the entire voice model for English to the device itself. That allows the phone to handle real-time voice dictation that’s just as accurate as if the data were headed to Google’s servers. And, clearly, it’s still more accurate than what the iPhone delivers.

I don't think that people appreciate how different the voice to text experience on a Pixel is from an iPhone. So here is a little head to head example. The Pixel is so responsive it feels like it is reading my mind! pic.twitter.com/zmxTKxL3LB

Several tweets responding to the video bring up the idea that Google is surely transmitting all of your data to the cloud. While yes, Google does send some of your data off to the cloud, Apple does the same thing, just without the same results. It’s a shame for iPhone users.