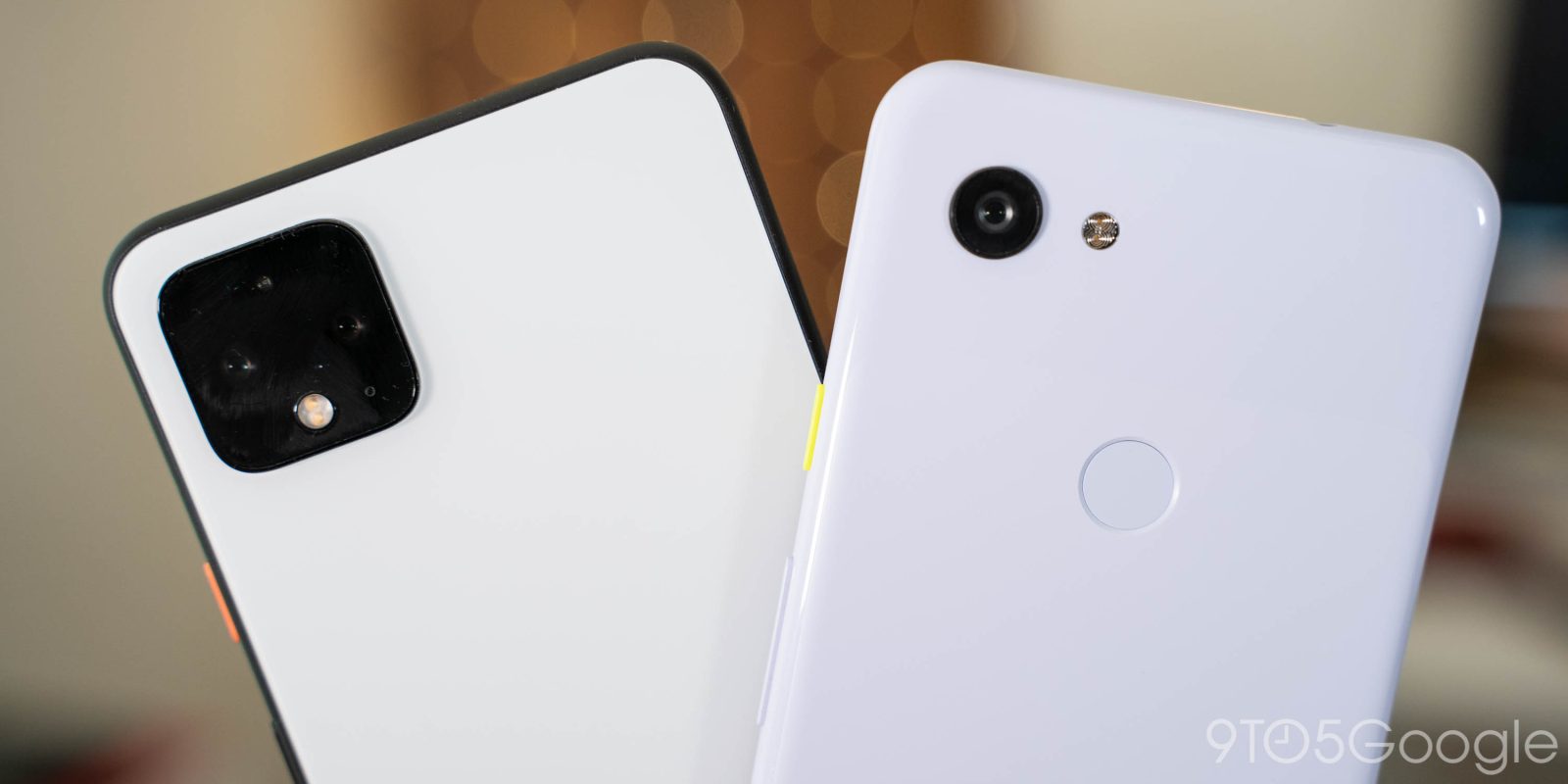 Google, like most other companies, runs consumer questionnaires to gauge reactions to upcoming products and decisions. One such survey has emerged today that describes the Pixel 4a — down to the pricing — and how the company could distinguish a “Premium Google Pixel Phone.”

This Google Pixel survey comes from a Reddit user today and comes after the company previously ran a questionnaire before the Pixel 2’s launch. There’s no way to directly attribute the origin to Google, but it’s likely given the contents and history.

It starts by asking, “if these were your only options, which of these Google Pixel smartphones would you prefer to buy?” The first column is called “Google Pixel Phone” with the following features:

Just last week, we reported on Alphabet Scoop that the Pixel 4a will cost $349 for 128GB. Meanwhile, the device has leaked enough to confirm the repeat presence of a headphone jack and plastic body. The first bullet point seems to be the one-line summary of the phone/tier, with that “radically helpful” line previously used for the 3a, and reflective of features like the new Google Assistant and Call Screen.

source suggests that $349 price will be for 128GB model

Meanwhile, the description for a “Premium Google Pixel Phone” does not reveal any features different from what’s available today. In terms of the annual release cycle, new software features debut on this phone before rolling out to other Google and Android devices. Meanwhile, wireless charging and IP water resistance does not look to be present on this year’s 4a.

Of course, what’s particularly eye-catching is the $699 price, which is $100 cheaper than the Pixel 4 today. In a market where phones are nearing $1,000, Google would be bucking that trend. As we reported, the company looks to not be using the flagship Snapdragon 865 processor this year. Google could also get the price down by cutting more experimental features, as we also heard:

In yesterday's show, we also touched on some things we're hearing about Pixel 5 from sources — specifically that it will likely leave behind hobbies like Soli

Another interesting point about this Google survey is how it frames the entry 4a device is the canonical “Google Pixel phone,” while the flagship is the one gaining a “premium” label. That’s not happening with the 4a this year — at least, but it’s an interesting possibility of how Google’s cheapest phone could be the one it more heavily pushes.