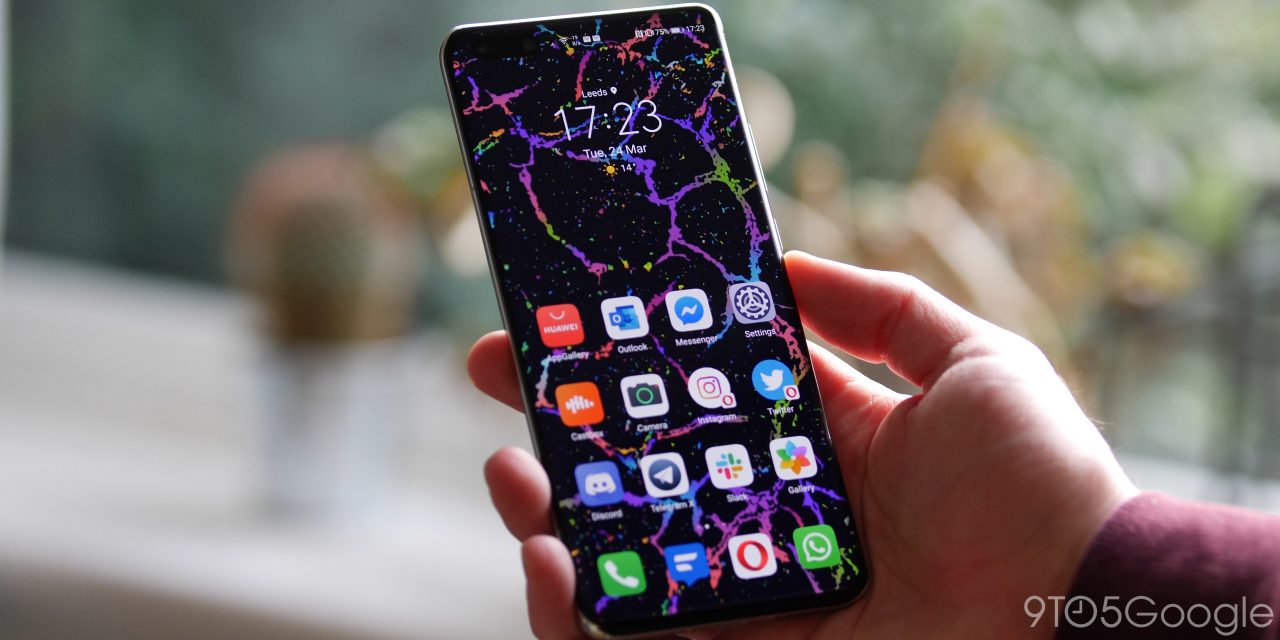 Announced in an official Dailymotion blog post, the partnership has clearly been struck to help fill in the massive gap left behind by YouTube, as the Chinese firm has been barred for utilizing the biggest video-sharing platform on the web on its devices. Workarounds are still absolutely fine, but having a dedicated video player on Huawei devices is obviously a big deal, and Dailymotion will look to provide video content in lieu of YouTube.

Through this global partnership, Huawei Video has integrated Dailymotion’s video player technology in its application. The technology package includes a robust white-label video player, a large volume of international and local video content via Dailymotion’s API, as well as a strong monetization solution of the video inventory.

Huawei will integrate Dailymotion’s video technology into its own video application, which will give users access to any content aggregated through the platform — essentially mimicking the YouTube experience.

While from the outside this might seem like a bit of a downgrade over YouTube, Dailymotion tech is used by millions of media groups around the planet including Le Monde, l’Equipe, BeIN SPORTS, JPI Media, Marie Claire, NBA G League, Media Prima, One India and many others. Not only that, but Dailymotion also produces content for publishers that don’t create their own content such as MSN, Bing, and Orange.

Will this be enough though to convince people that Google-free Huawei devices are worth their salt? We’re not entirely sure. Of course, people are still able to access YouTube via a web browser. It will be interesting to see if this partnership will see more user-generated content appear on the platform, with Dailymotion having far more corporate and media-generated video littering the service.

This move will only affect new devices and upcoming devices that are legally blocked from accessing Google Play Services and Google Mobile Services. No timeframe has been shared for when we’ll see the integration, but sooner will likely be better as the sanctions are making it even tougher for Huawei in the West.