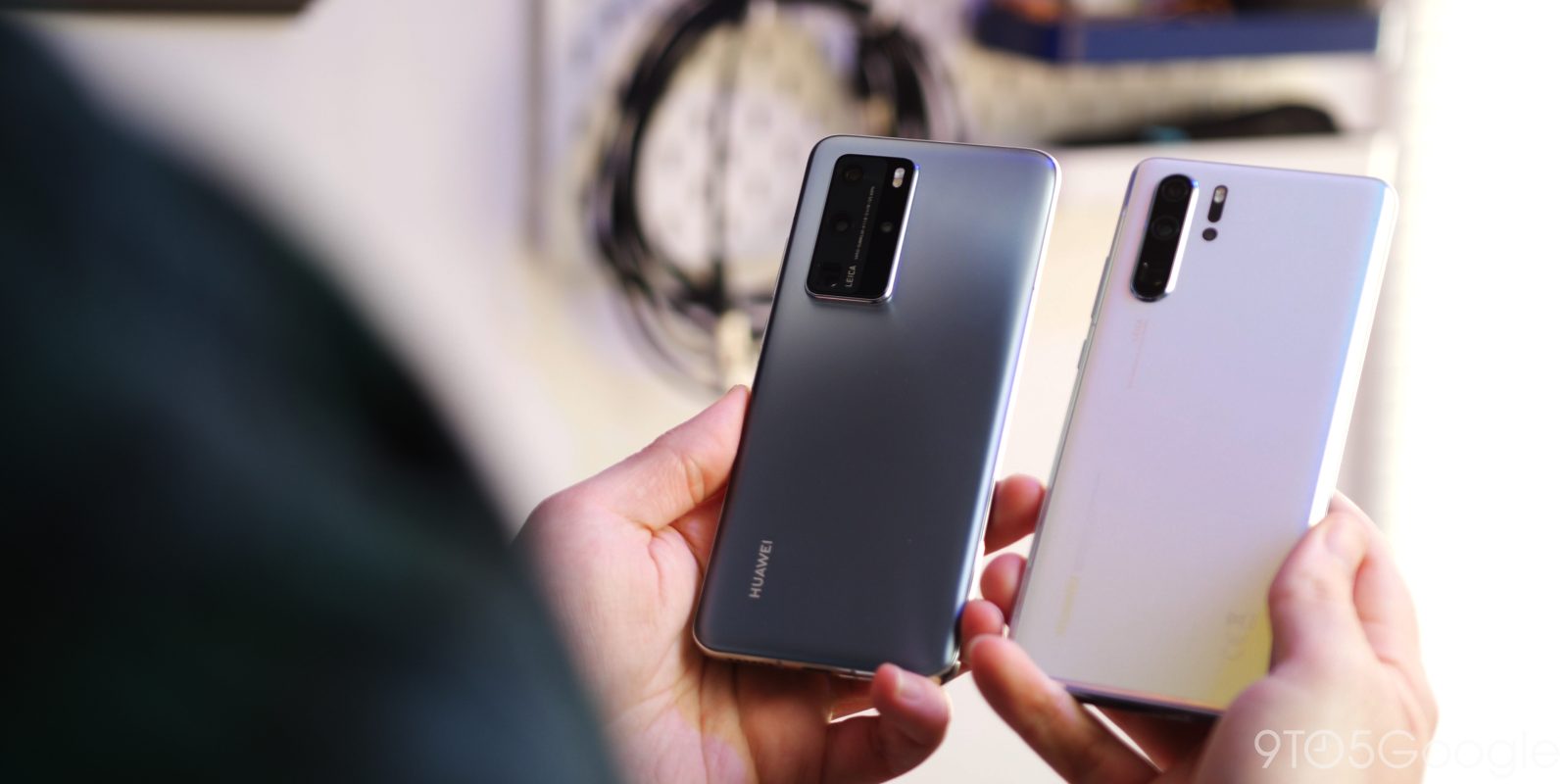 Huawei’s smartphone has been in an incredibly tough spot for the past year as a US ban stripped the company’s ability to use Google apps in Western markets. Well, that story isn’t changing anytime soon as the US has just extended the ban on Huawei through this time in 2021.

Donald Trump today announced (via Reuters, The Verge) that the executive order which bars US companies from working with telecommunications companies deemed a national security risk has been extended through 2021. Specifically, it’s been extended for exactly a year, until May 2021.

U.S. President Donald Trump on Wednesday extended for another year an executive order signed in May 2019 declaring a national emergency and barring U.S. companies from using telecommunications equipment made by firms posing a national security risk.

The order invoked the International Emergency Economic Powers Act, which gives the president the authority to regulate commerce in response to a national emergency that threatens the United States. Members of Congress said Trump’s 2019 order was squarely aimed at Chinese companies like Huawei Technologies Co and ZTE Corp.

It’s been roughly a year since the ban first kicked in for Huawei, cutting out suppliers and partners. Google has been included on that list, meaning Huawei has already launched two major flagship phones without the company’s Google Play Store or its suite of Android apps. That’s led to lower sales for Huawei and has forced the company to develop alternatives to Google’s offerings.

The full effect of the ban has never actually hit Huawei yet because extensions have been continually granted every 45-90 days to allow Huawei to support current devices and give rural parts of America time to switch from Huawei equipment. However, that may change as today’s announcement didn’t mention anything about another extension being granted. The current extension is set to end this week on May 15th.