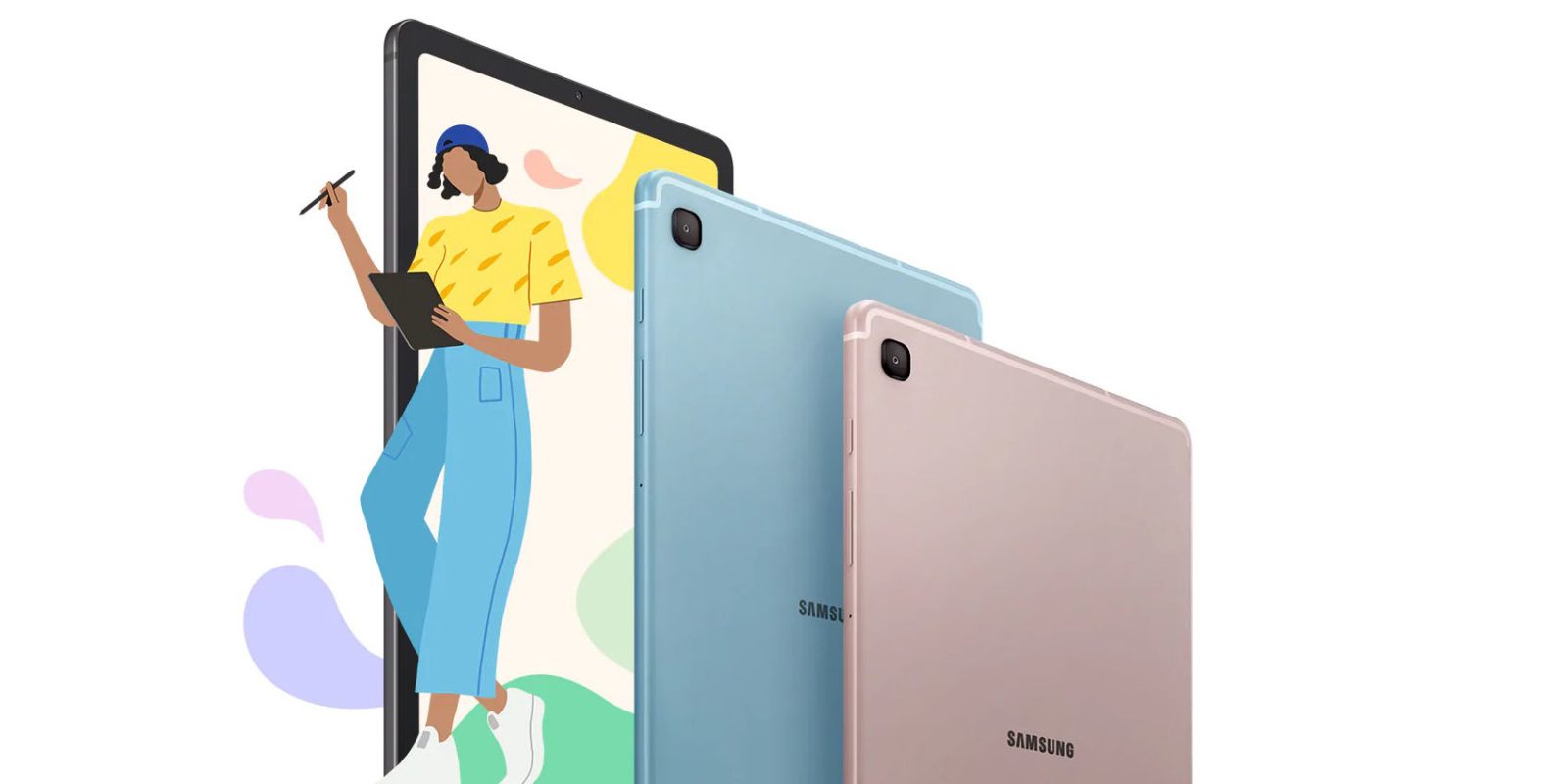 There have been rumors for several weeks now that Samsung has been preparing to introduce a new Android tablet with a lower cost of entry than its flagship Galaxy Tab S6. Today, those rumors have been made official as Samsung quietly posted the Galaxy Tab S6 Lite on its store in Indonesia.

Just like was rumored, the Samsung Galaxy Tab S6 Lite looks a lot like the company’s flagship tablet, but with a few cutbacks. For one, the display is a bit smaller at 10.4-inches and has a resolution of 2400×1200. It’s also not an OLED panel, instead using a more affordable TFT panel.

Update 5/29: Over a month after its announcement, Samsung has launched the Galaxy Tab S6 Lite in the United States. The company reached out to 9to5Google to confirm that availability for the tablet will start today at the $349 price point. While sales don’t seem to be open just yet (as of 9 am ET), the tablet will be available from Samsung.com, Best Buy, Amazon, and B&H Photo among other retailers.

That display also supports input from an S Pen and, just like the regular Tab S6, one is included in the box. Notably, though, it looks like this is just a stylus S Pen, it doesn’t have a battery/Bluetooth for the air gestures that launched with Galaxy Note 10.

Under the hood, Samsung says the Lite offers a 1.7GHz octa-core processor (with 2.3GHz boost), but it’s not named. Presumably, though, it’s an Exynos processor. That processor is backed up by 4GB of RAM and 64GB of storage. There’s also a microSD card and a USB-C port for charging and data transfer. There’s a 7,040 mAh battery inside, too, which Samsung says should last around 12 hours.

The S6 Lite is also going to be sold with an LTE variant and there will also be a variant with 128GB of onboard storage too.

In terms of software, the Galaxy Tab S6 Lite offers up Android 10 and Samsung’s One UI 2.1 skin. DeX support is nowhere to be found, but otherwise this should be an identical experience to Samsung’s flagship tablet — for better or for worse.

How much does it all cost? In the US market, the Galaxy Tab S6 Lite will cost $349. Availability starts in Q2 with Oxford Gray, Angora Blue and Chiffon Rose colors available. 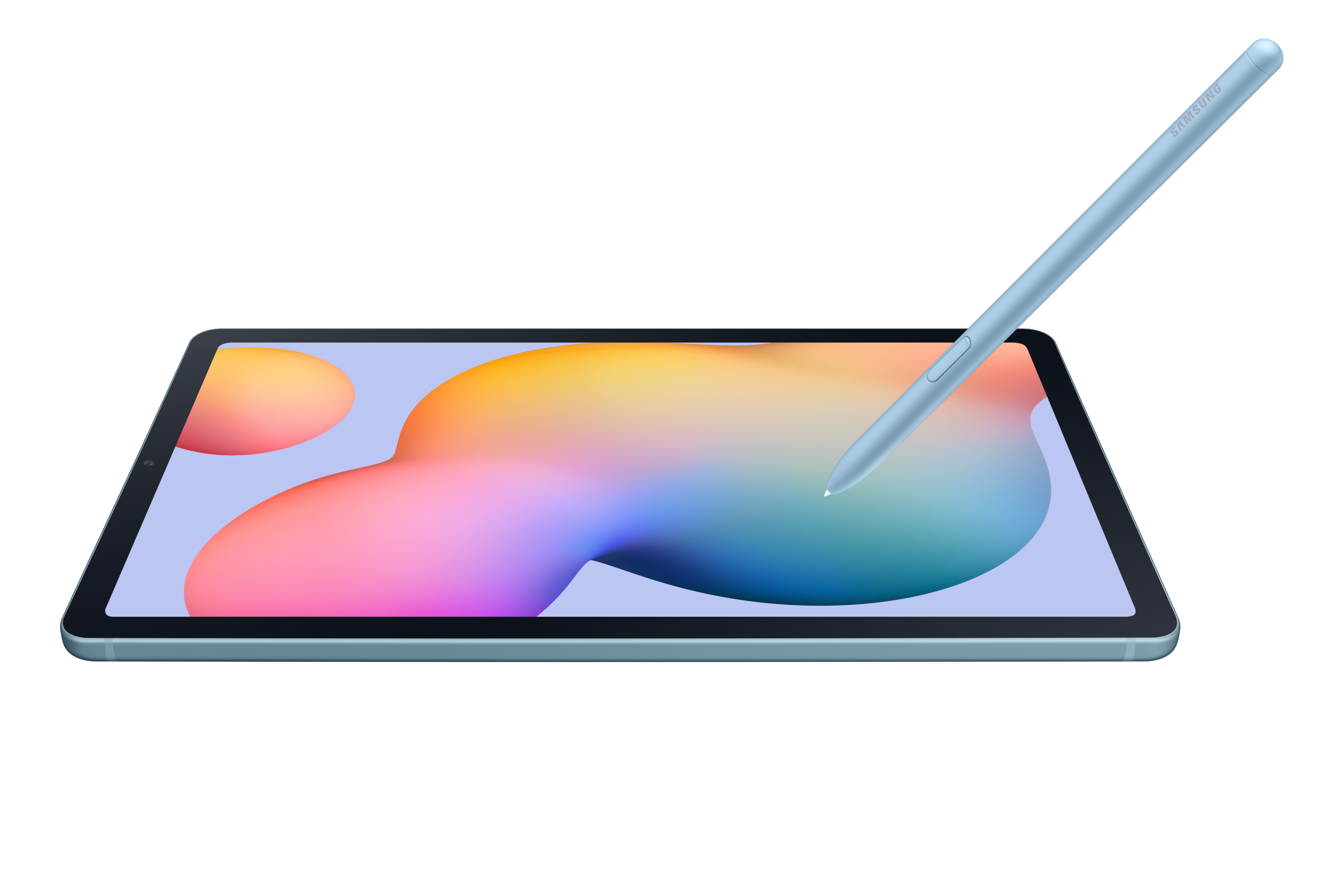