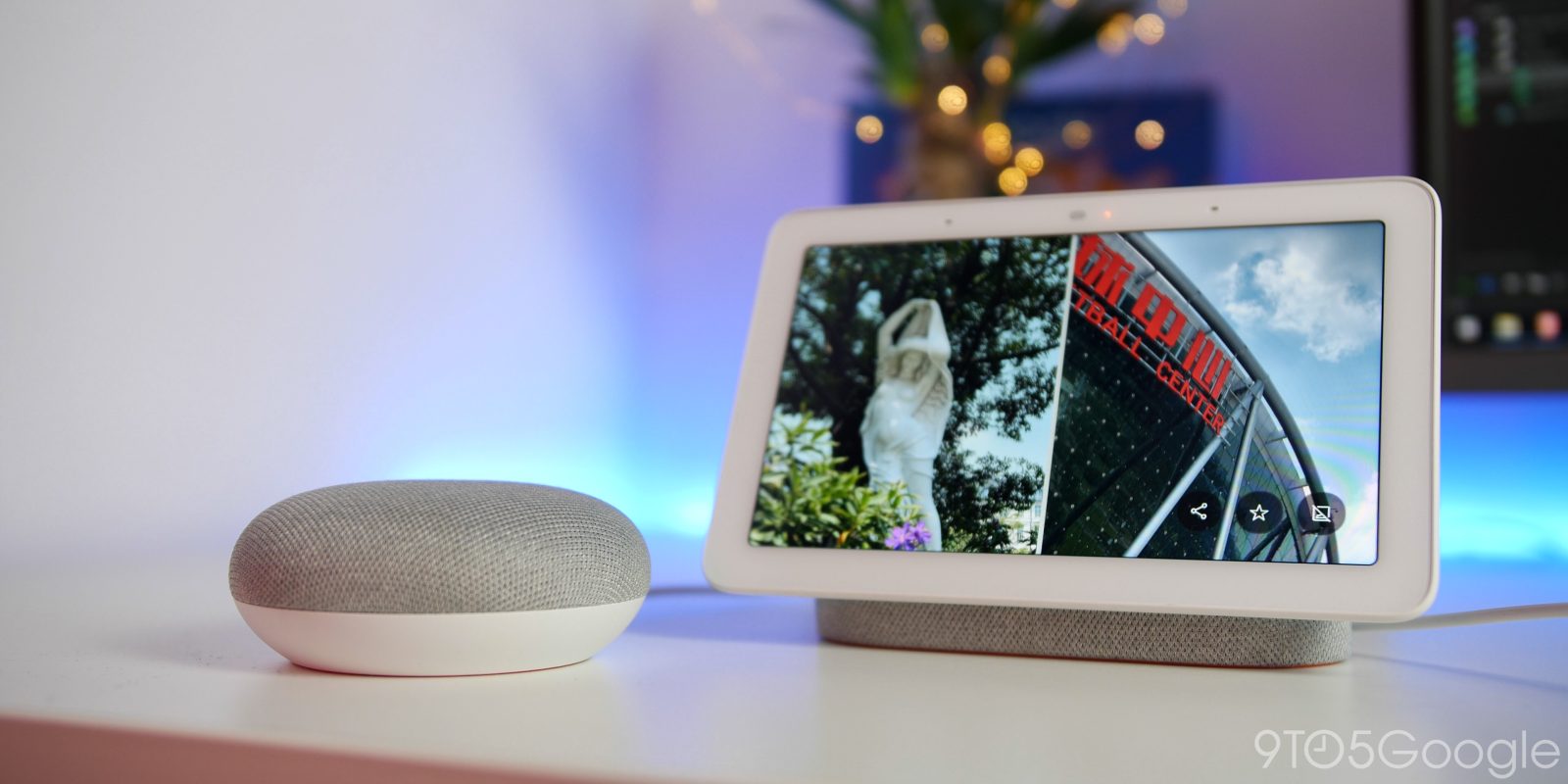 Earlier this week, Google sent out emails to some subscribers who had signed on to the company’s new Nest Aware plans offering a free Nest Hub smart display. Now, another email is going out that promises the same, but the end result is a completely different product.

As we detailed the other day, Google was sending out promo codes earlier this week to users who had signed up for Nest Aware Plus, Google’s new smart home management plan, which costs $12/month. It was a nice perk, but some users got a slightly different offer.

We had one Twitter user reach out to let us know about an email he received from Google. While on an older Nest Aware plan, he was offered a free Google Nest Hub with the sole condition in the email being that he signs up for a yearly Nest Aware plan. The problem? Instead of offering a Nest Hub, the follow-up email gave him a code for the considerably less expensive Google Nest Mini.

Our friends over at ReviewGeek received a report from the same user and one other, as well as getting a screenshot of the email in question. In the fine print, there’s absolutely no mention of a Nest Mini being used in exchange for the Hub, although Google does say that the promo is “while supplies last,” but it doesn’t seem like inventory is the problem here.

If you got the same email, let us know in the comments below. Most likely, this is either a case of the code being messed up behind the scenes or some miscommunication with the email itself.

Update: Google provided a statement to ReviewGeek on the situation, saying that the Nest Mini codes are in error and the company will still give Hubs to those users.

We are aware of this issue and are following up with the eligible impacted customers to get their Nest Hub. We apologize for any inconvenience.