What do you think of Android 11’s new media player controls? [Poll] 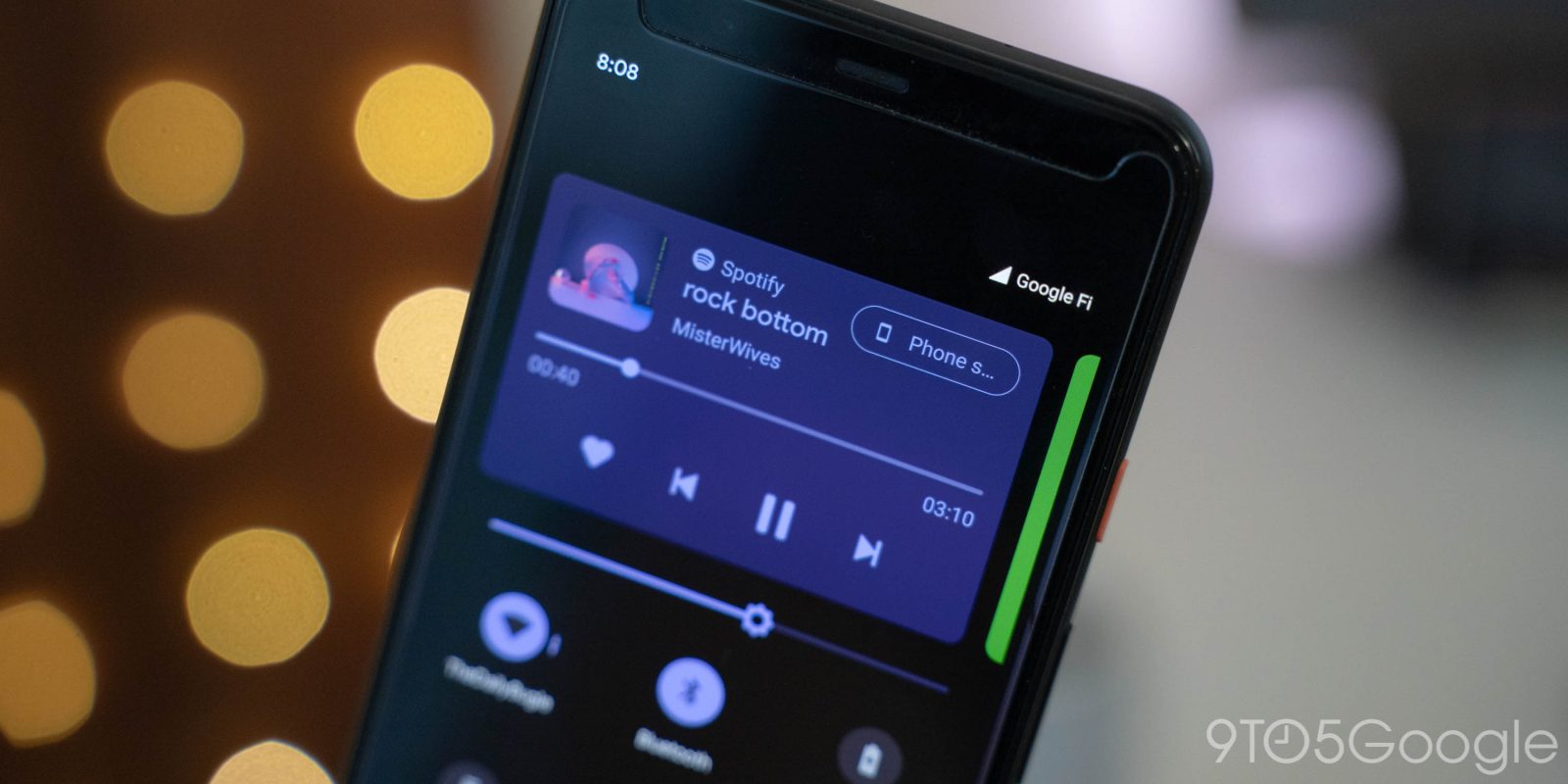 Android 11’s first beta brought along with it a handful of nice tweaks and changes, but the one we ended up covering the most was the platform’s new media controls. The feature is clearly something Google cares a lot about, too, so here’s our question for you — what do you think about the new media controls?

If you’re out of the loop a bit, here’s a quick summary. In Android 11 Beta 1, Google added a new “Media Resumption” developer option in the settings menu. When enabled, this setting pushes the media notifications from apps such as Spotify, Google Podcasts, YouTube, and others into the quick settings menu. There, you can house more than one set of controls at a time and also easily switch what speaker it outputting that audio.

There’s a lot of handy functionality with this new option, but obviously not every change is going to resonate with every user. For the majority of us here at 9to5Google, we’re in favor of the change! However, there’s one standout who simply isn’t a fan.

That’s got us thinking, do you like Android 11’s media controls? Personally, I love them, although I do hope Google continues to evolve the design. It would be great if the box did a better job of blending in. Also, I’d love to see Chromecast controls alongside Bluetooth speakers! Let us know in the poll below and in the comments too what your opinion is on this change.