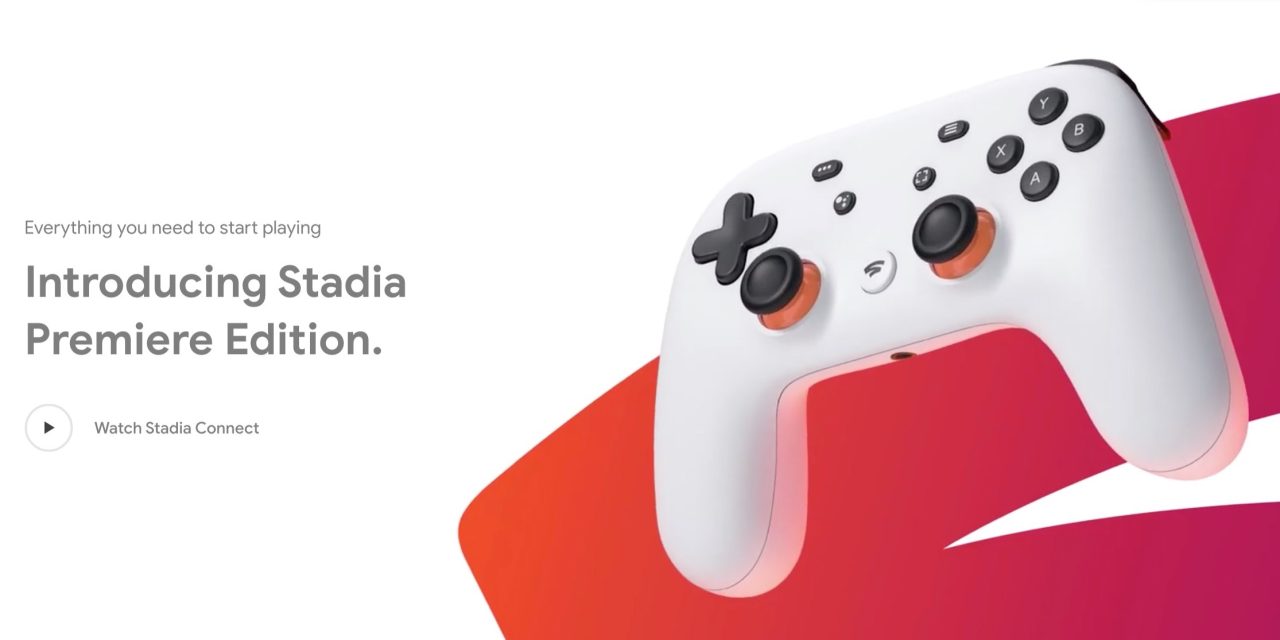 In addition to this morning’s launch of The Elder Scrolls Online for Pro, Google today is cutting the price of Stadia Premiere Edition to $99.99. However, the Google Store bundle now lacks a three-month Stadia Pro trial.

After Stadia Founder’s Edition sold out, Google started offering Stadia Premiere Edition as a way to be one of the first people to access the game streaming service in November. Several months after launch, Google is dropping the price to $99 and making it purely a hardware bundle.

It still includes a Clearly White Stadia Controller ($69) that connects directly over Wi-Fi to Google’s servers. In addition to televisions, it now works wirelessly when playing Stadia in your browser.

Meanwhile, a Chromecast Ultra is also included. Also available for $69, users can use the streaming dongle to play on the big screen, as well as Cast videos, movies, and TV shows from their phone. In buying as a bundle, users save $39.

This price reduction, however, comes at the expense of losing the three-month Stadia Pro trial. Instead, Google reminders users how anyone can access Stadia Pro for one month to claim games and 4K/HDR.

The price cut for Stadia Premiere Edition is live in the US Google Store today.