Like Stadia, Microsoft will upgrade the hardware behind xCloud in 2021 w/ Xbox Series X 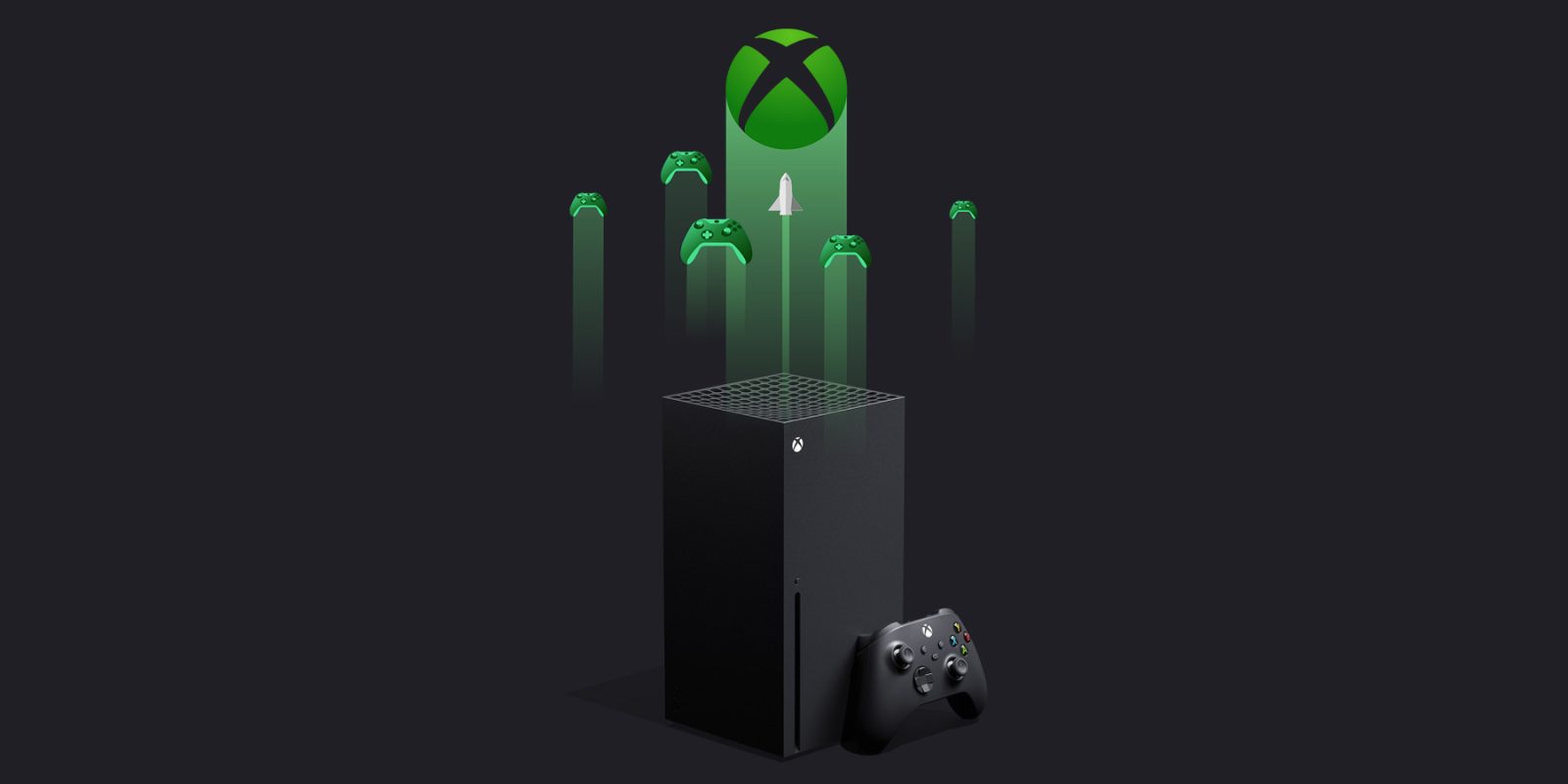 Google Stadia is one of the first names people think of when it comes to game streaming, but a close second is Microsoft’s xCloud. Today, it’s been revealed that Microsoft plans to upgrade the backend of xCloud next year with hardware from the Xbox Series X.

Sources speaking to The Verge revealed that Microsoft has started work on upgrading its xCloud servers with more powerful hardware. In its beta state, Microsoft xCloud is run on hardware based on the Xbox One S, but a future upgrade will apparently use hardware from the upcoming Xbox Series X.

Using the Xbox One S was a bottleneck for xCloud, limiting the service to a console that’s about to be replaced. With the new hardware, more games will be able to run on xCloud with better results, too.

One of the biggest appeals of Stadia and, really every game streaming service is the idea that you never have to upgrade the hardware. Instead, the companies upgrade their backend and you get all the benefits of modern hardware instantly. Google has promised upgrades for Stadia over time as well, but it’s unclear if the company has any plans to do so in the near future.

Microsoft xCloud is set to open to the public this year.