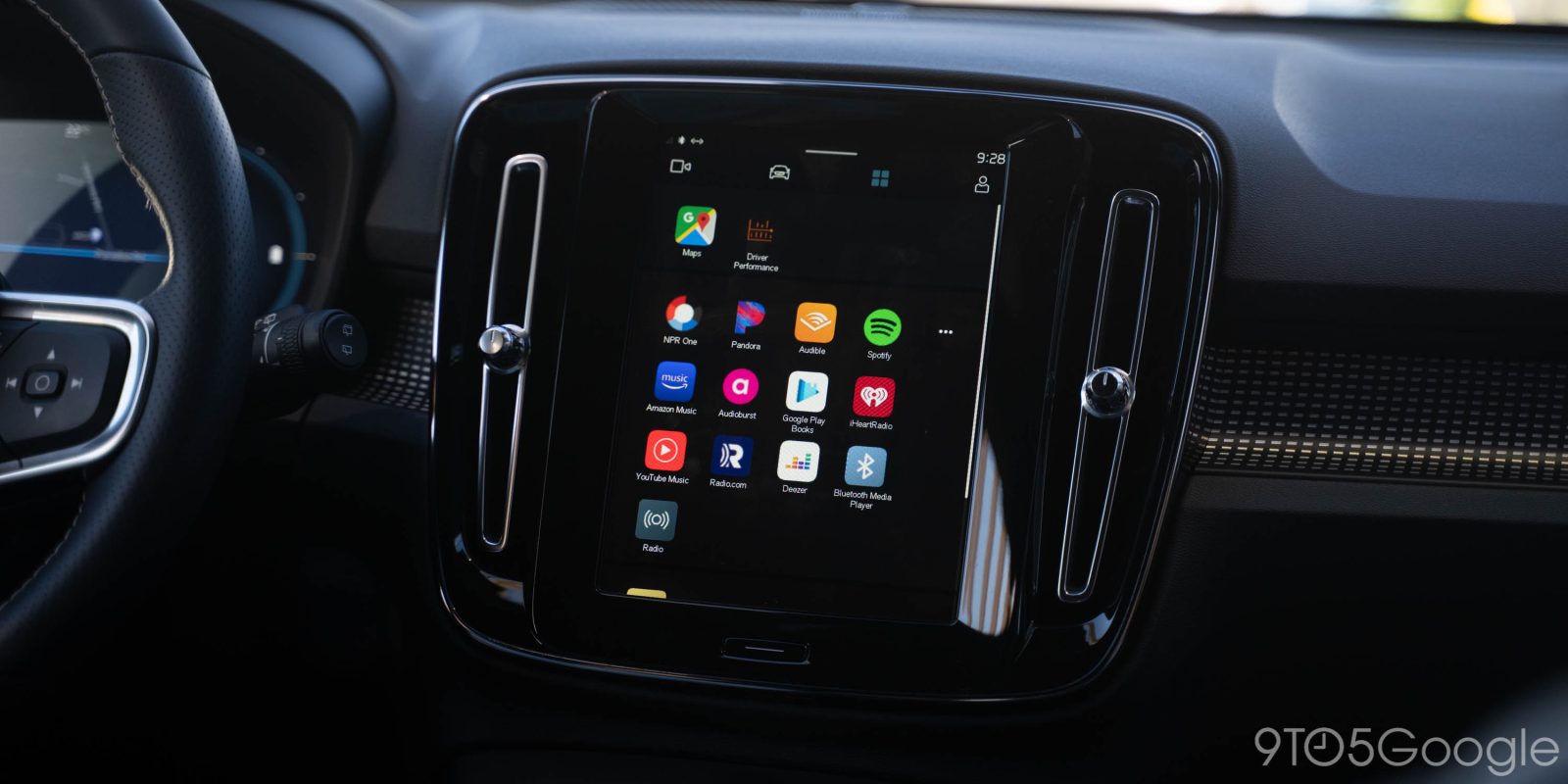 The latest Skype Insider Preview has brought with it Android Auto support, but sadly only for sending and receiving SMS messages.

Announced in an official Insider blog post, the feature has been around for a little while on the preview program, but is now more widely available. The biggest disappointment is that calling is simply not possible, but softening the blow is that aforementioned ability to use your voice to send and receive text messages (h/t Android Police).

That might not be ideal for those that use Skype as a main point of contact, but it’s still far better than not having any sort of integration at all. However, it’s worth noting that Google prevents VoIP calls on Android Auto, which means we’re unlikely to see phone call support for Skype unless a change is made to that limitation.

The latest Insider build 8.62 is out. This time we were mostly focusing on Skype for Mobile so we have some new features on Android and iOS. Plus there are some bug fixes, performance and stability improvements as usual.

To get integration with Android Auto in your vehicle, you’ll need the Skype Insider 8.62 build on your Android device. You should be able to get the latest update as it’s rolling out right now on the Google Play Store.