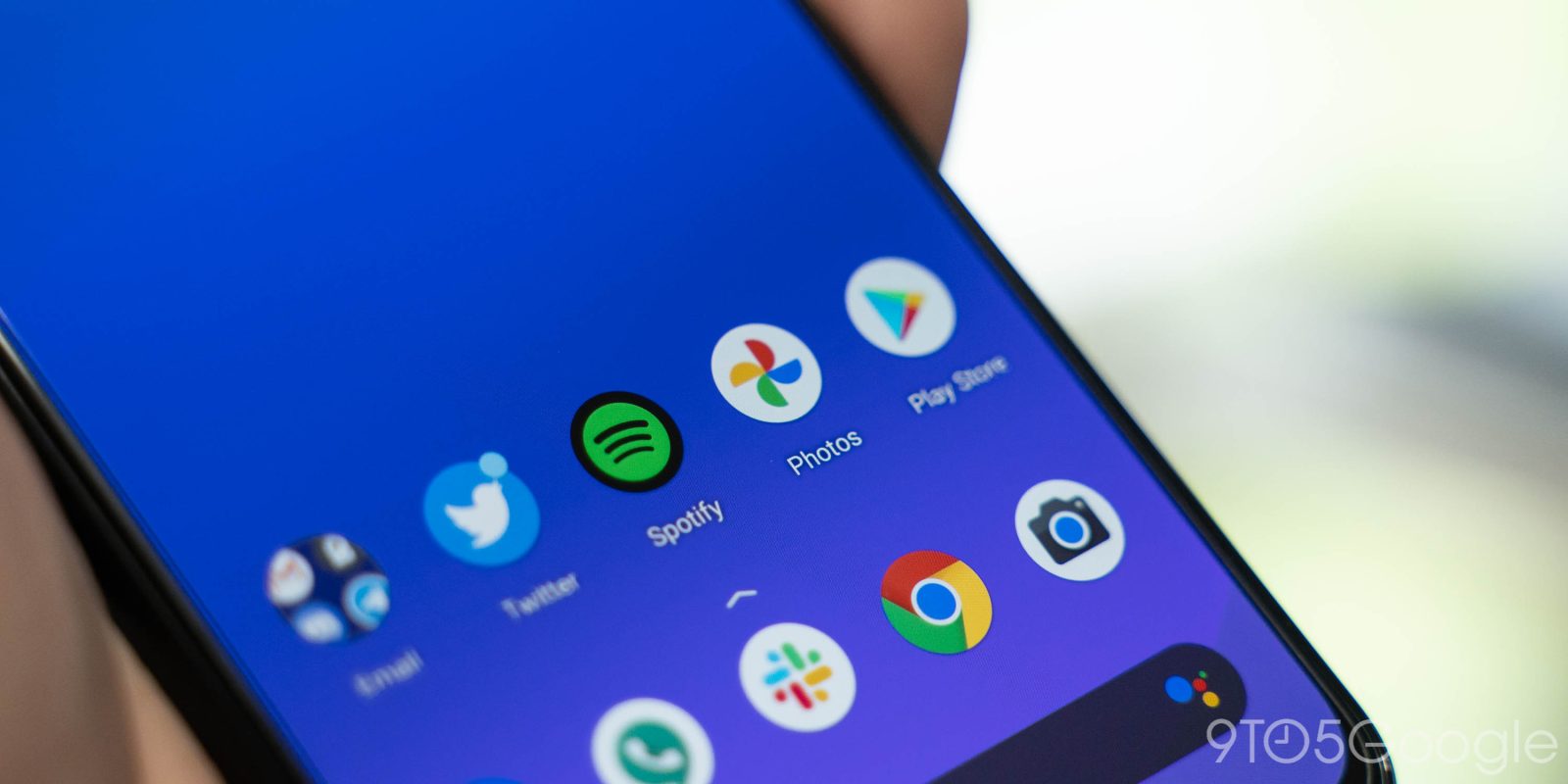 Google Photos just got a fresh new design, and it’s getting a couple of functional improvements. With its latest updates, Google Photos will stop backing up pictures from messaging and social media apps by default, as well as adding a mute button for videos.

Both of these changes were spotted by the folks over at Android Police, starting off with a change to how messaging apps are handled. By default, Google Photos has always backed up the pictures shot by the camera on your device, as well as the pictures saved from various messaging and social media applications.

Sometimes, that can be helpful, but if you’re saving memes or other photos, it can easily clutter your library. Now, Google Photos won’t back up those folders by default. As with any other folder on your device, you’ll still be able to turn backup on for these folders, but it won’t be the default behavior any longer. Google mentions this change in a support post, explaining that it’s due to the number of photos and videos being shared during the COVID-19 pandemic.

Notably, Android Police was given some help from XDA to obtain a full list of the affected apps.

Outside of that, Google is also adding a mute button to Photos. Thanks to a server-side update, Photos will add a mute button any time you start watching a video at the end of the timeline scrubber. This change isn’t widely available just yet — it’s not live on my device, for example — but it should be available for everyone sometime in the near future.

You can see the UI below. Let us know if you’re seeing it on your device!