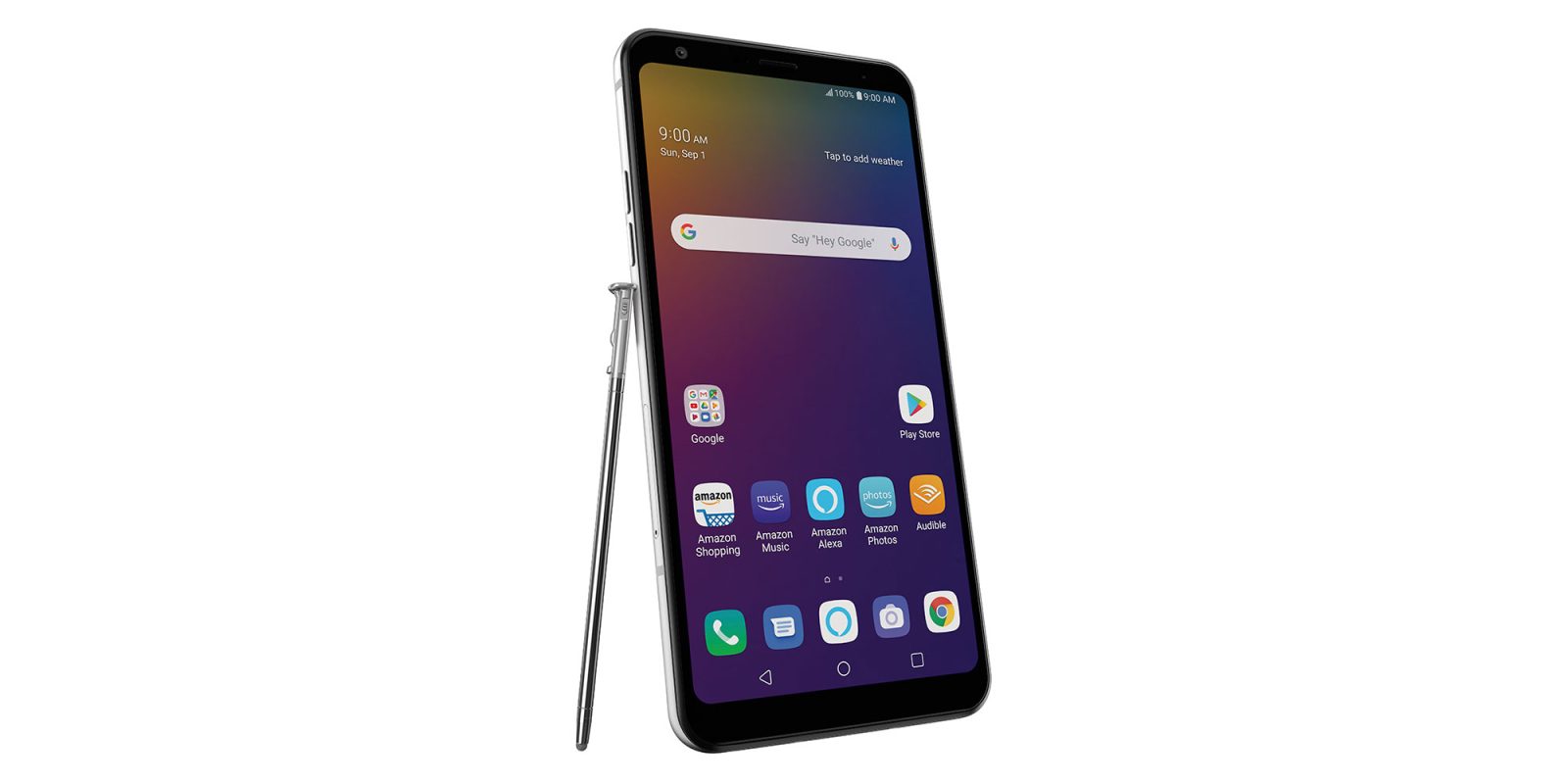 LG’s flagship smartphones aren’t nearly as popular as they once were, but the company has managed to deliver a bunch of budget devices which have proved very popular among consumers. That was the case for last year’s LG Stylo 5 and, now, that device is getting its Android 10 update.

As spotted by PiunikaWeb, the LG Stylo 5 is getting its Android 10 update on at least two carriers. The device was sold by several carriers in total, but so far the update has only appeared on the Verizon and Metro (formerly MetroPCS) variants of the device. A Reddit user shared a screenshot from their Metro unit, showing Android 10 installed with software version Q720MS20a. Another user on that thread confirmed installing the update on their Verizon-sold unit.

Given the limited examples, it’s unclear just how widely Android 10 is rolling out to the Stylo 5 on these carriers. Verizon, for example, has yet to update its software page with the Android 10 release.

Android 10 for the LG Stylo 5 delivers the standard set of features from the update, including system-wide dark mode, better permissions, and more. The update also delivers some redesigned LG applications as well. 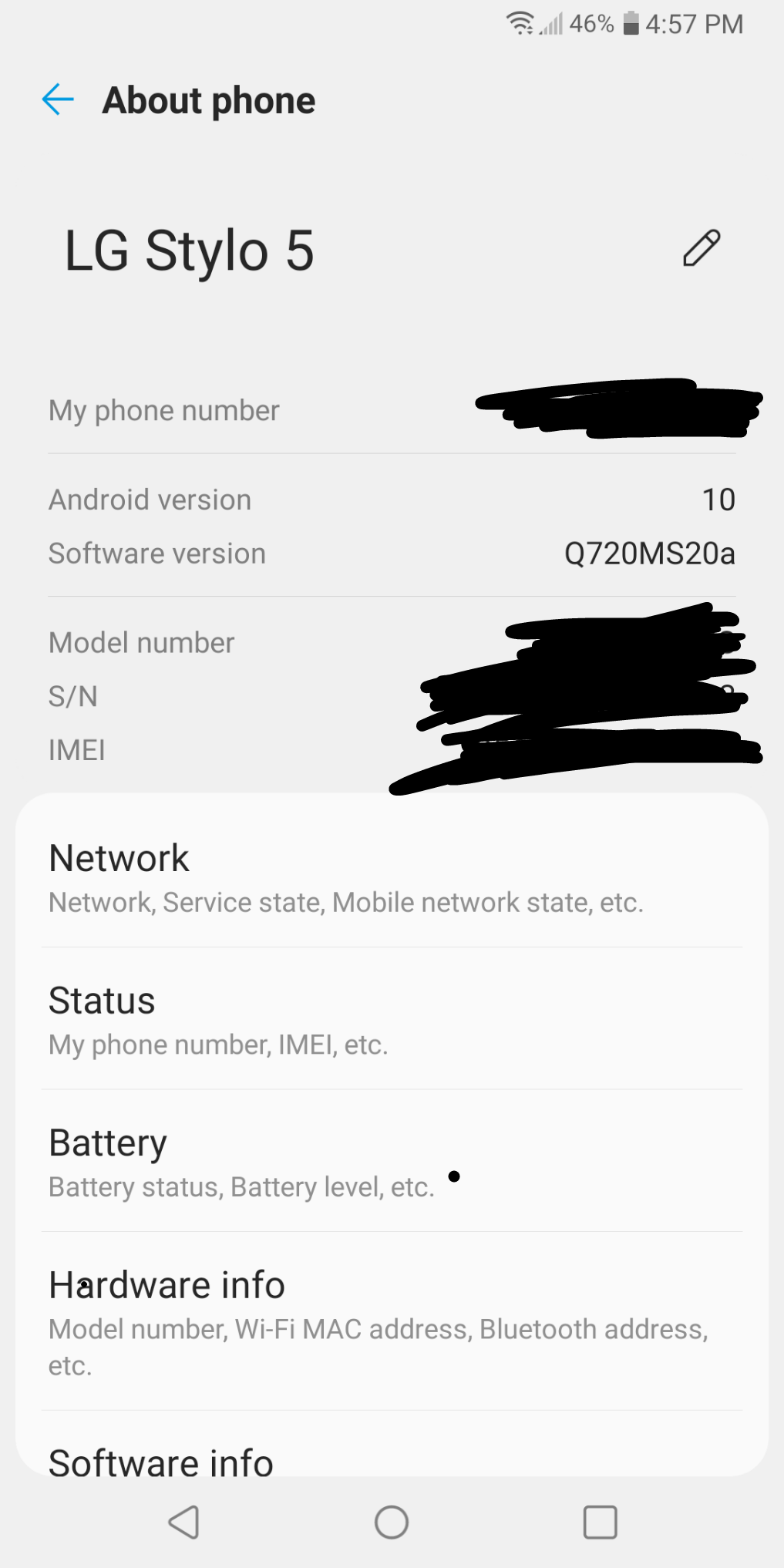 Update 6/29: Following Verizon and Metro, the LG Stylo 5 is now picking up Android 10 on T-Mobile. The news was, again, first shared by users on Reddit. The update apparently weighs in at 1.2GB and T-Mobile notes that the update will be automatically installed in about a week. 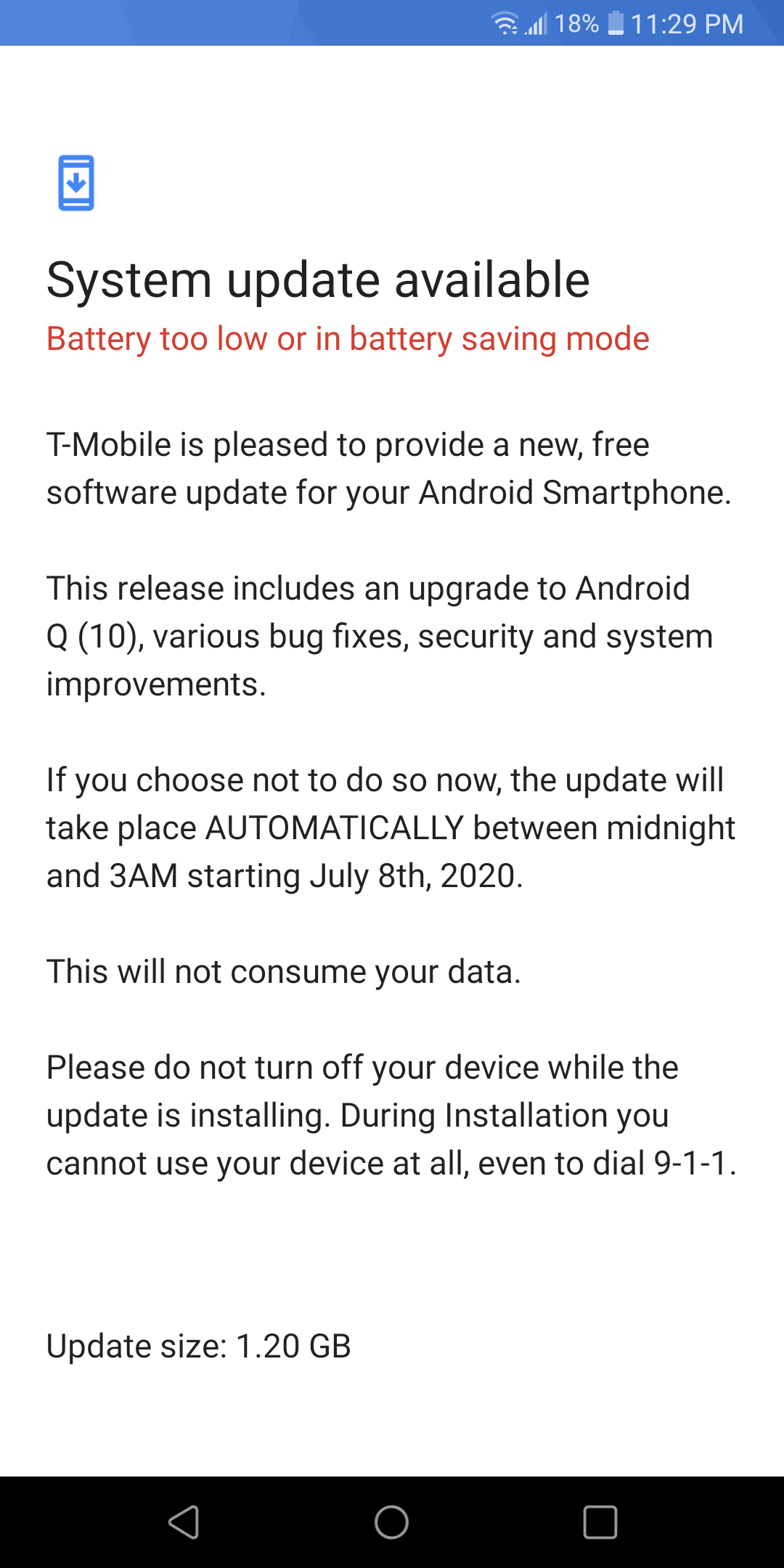 We’ll keep an eye out and update this article as other carriers roll out this same update.