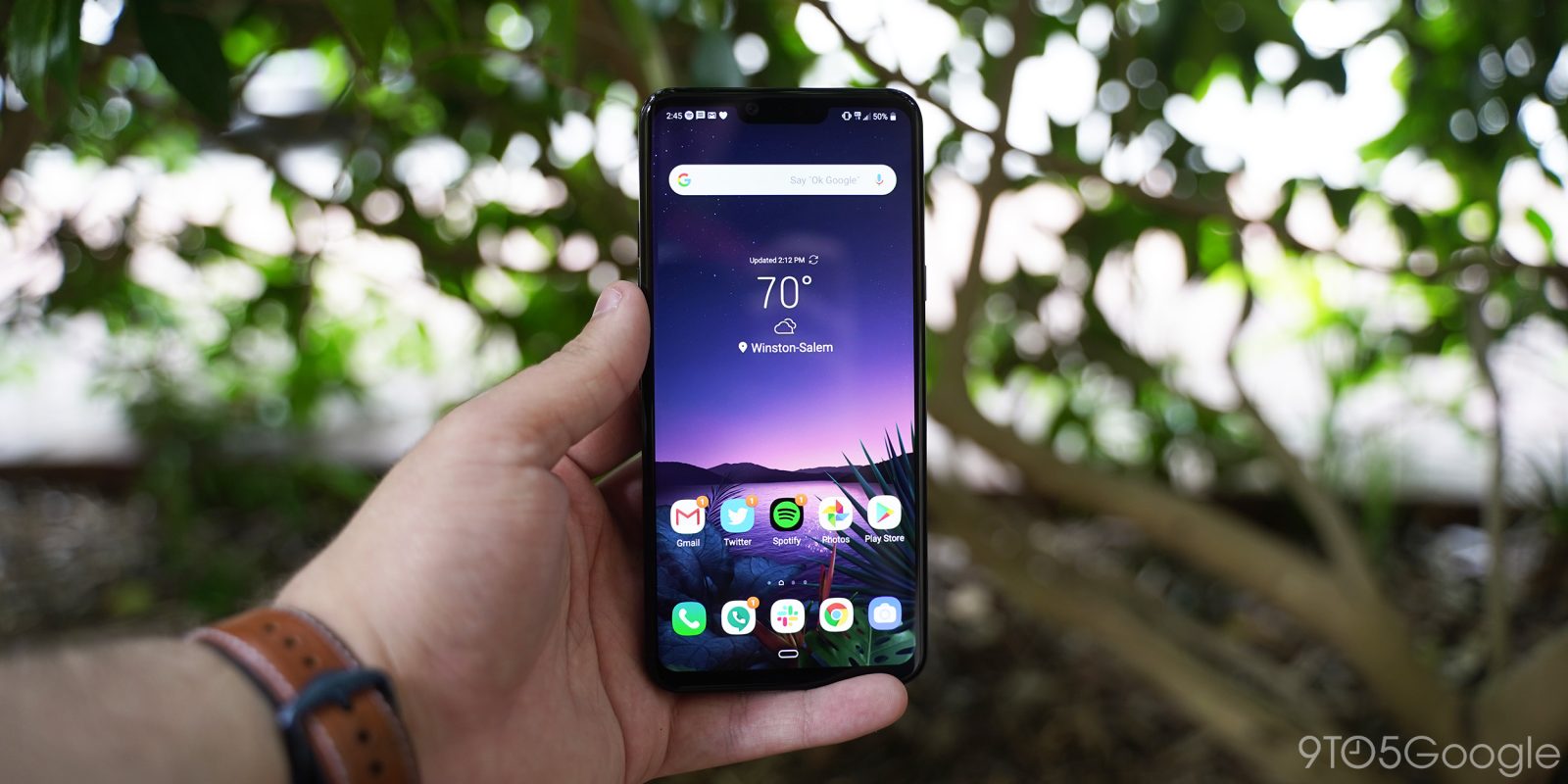 Over the past few years, LG has been in hot water pretty often when it comes to Android updates. The company announced an “Update Center” which did essentially nothing, but slowly, LG is getting better. Right now, the company deserves a bit of credit: LG has rolled out Android 10 to the past 2 years of its flagship phones.

The most recent LG flagship releases — LG V60 ThinQ and LG Velvet — both launched with Android 10 pre-installed, but older models have been getting updates for a bit now. At this point, in fact, LG has at least started the rollout of Android 10 for each flagship smartphone release since 2018.

Just as complicated, too, is the LG V-series. Since mid-2018, LG has released the LG V35, LG V40, LG V50, and LG V50S. This year, all four of those models have been updated to Android 10, with some carrier updates still being released just in the past few days.

LG was hilariously slow to the punch — Samsung, by comparison, rolled out Android 10 to the 2-year-old Galaxy S9 in February — it’s great to see the company actively supporting its flagships for 2 years. Plus, some of the updates were well ahead of schedule and the LG V35 wasn’t even promised an update in the first place.

Hopefully, they’ll get a bit more timely with Android 11, but they’re definitely on the right track.