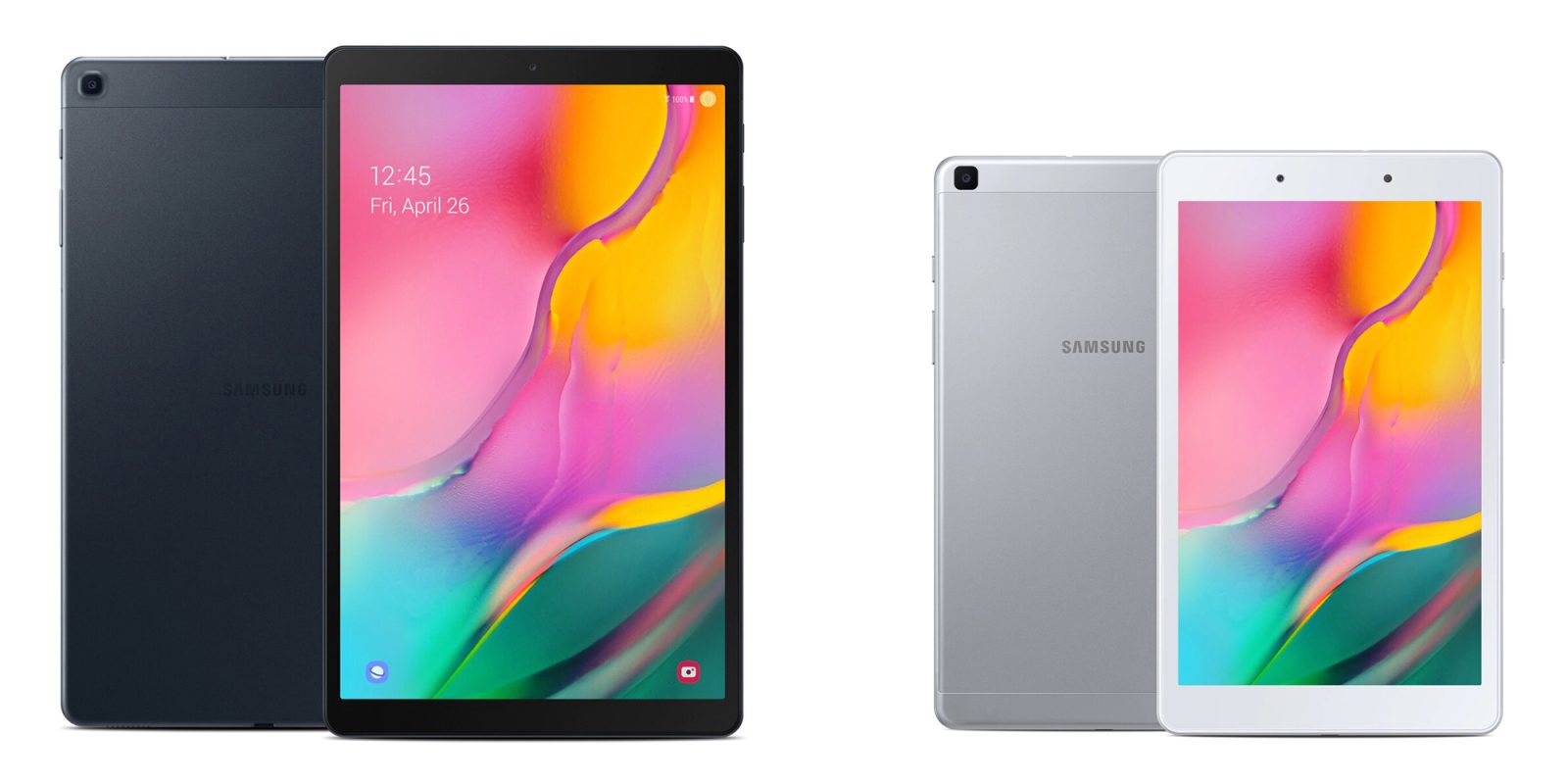 Two of a number of affordable Samsung-made Android tablets, the Galaxy Tab A 10.1 and Galaxy Tab A 8.0, were released in 2019 and offer two distinct screen sizes. They might not set the world alight in terms of performance, but with big, bright screens, they are the perfect portable Netflix or YouTube viewing companion.

Android 10 is now rolling out for the LTE variants (SM-T515 and SM-P205) of the two tablets (via SamMobile). For those with the Wi-Fi variants, it may take a couple of days, but expect to see the Android 10 update on your Galaxy Tab A 10.1 and A 8.0 sooner rather than later.

Firmware version T515XXU4BTFK is, therefore, heading out right now for the Tab A 10.1, while the Galaxy Tab A 8.0 is being updated to version P205DXU5BTFB. That’s not the only bonus, as both devices are also getting the July 2020 security patch with their respective updates. The version that is heading out is the One UI 2.0 build, which means you miss out on some of the recent One UI 2.1 new additions, but they are more mobile-focused anyway.

Considering just how much the Android tablet market has shrunk and withered in recent years, it’s actually really good to see a duo of affordable offerings get updated to the latest version of the mobile-focused OS.

To check if the Android 10 update is available for your Galaxy Tab A 10.1 or Tab A 8.0, then head to your device Settings > System updates > Download and install. Should the update be available, it should be downloaded and installed. You may have to be patient, though, as the update steadily rolls out for more devices globally.