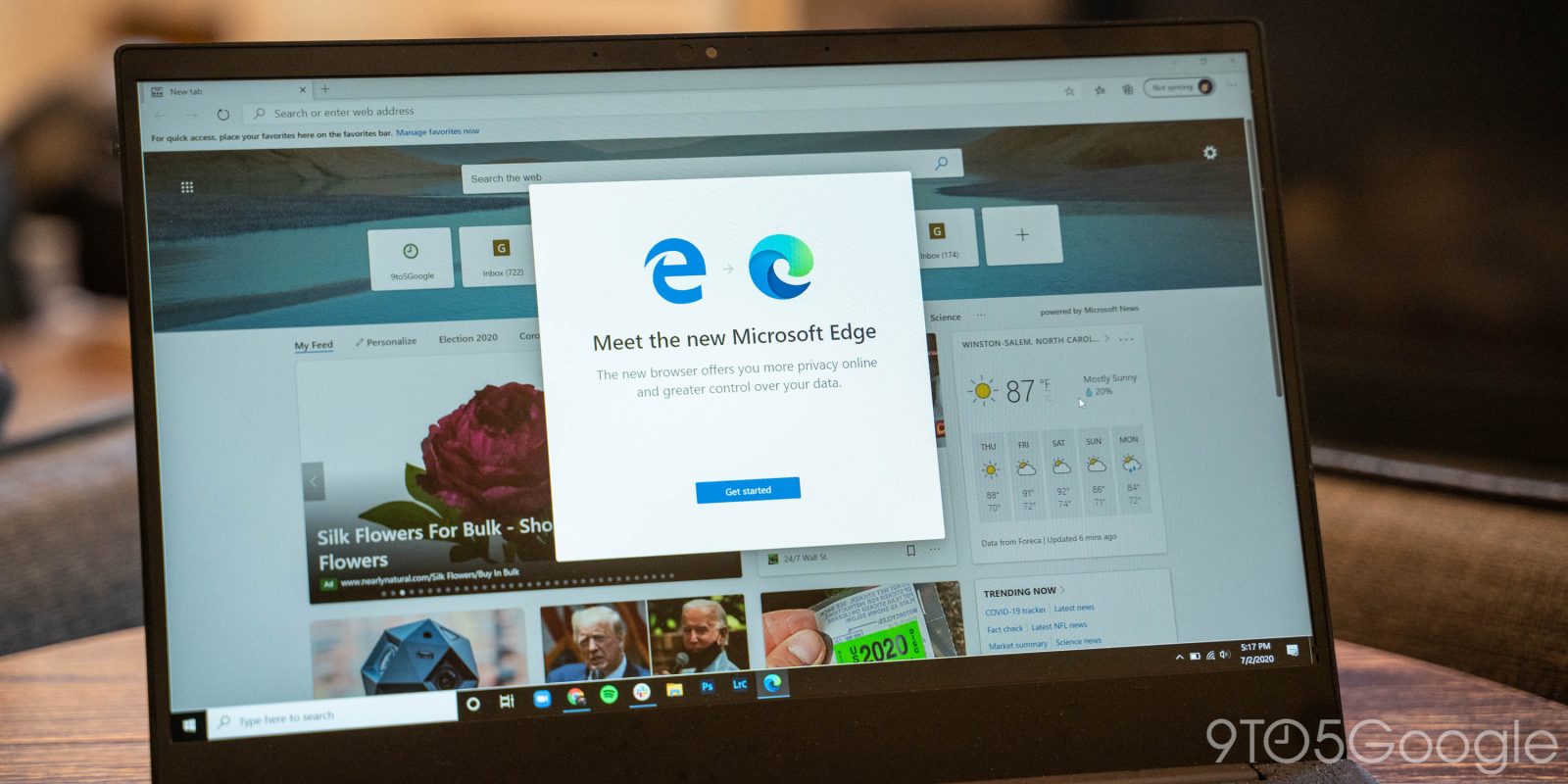 When it first launched, Microsoft’s Chromium-based Edge browser seemed like an excellent alternative to Chrome that millions could enjoy. However, in the past few weeks, there have been some negative aspects of Microsoft Edge revealed, and the one people are the most frustrated with is how it takes over their entire computer upon startup.

Microsoft started rolling out Edge to all Windows users a couple of weeks ago. That rollout has really gone full steam ahead in the past several days, and users are not happy with what happens after the update.

Here’s what happens. A normal Windows update is downloaded by your device, and upon a reboot, everything looks as normal. Seconds after logging in, though, a full-screen pop-up takes over your device to “introduce” you to the new Microsoft Edge. It goes through a basic setup, prompts you to import your data from another browser — and does so in the background without asking. It does all of this with absolutely no warning, and more annoyingly, no obvious way to stop it.

Adding to it all, Microsoft also pins Edge to your taskbar (in the first slot too!) after this startup process as well as dropping the icon on your desktop.

Perhaps the most annoying and blatantly obnoxious thing Microsoft does here is erase your default browser setting. As soon as you’ve updated and this whole process has finished, you’ll get a prompt at some point asking you about your default browser. It doesn’t matter if Chrome or something else has been your default for years, Microsoft deletes that preferences and instead uses that prompt as another way to try and get you onto Edge.

Update: As a point of clarification, Microsoft notes to 9to5Google that Windows doesn’t actually delete your browser choice, but prompts you to change it if you wish. While true, I’d wager the average user certainly won’t be able to tell the difference. 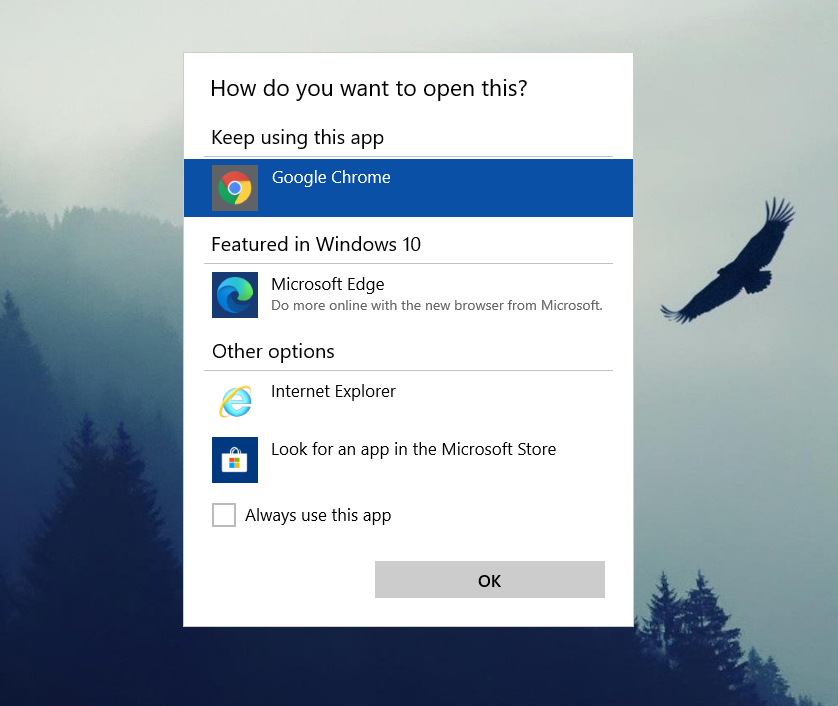 Lots of users are really annoyed by this, and it’s especially understandable for those not on Windows 10. Windows 8 users and Windows 7 users, the latter of which aren’t even supposed to be getting updates anymore, are also being forced into this Edge update. Personally, I observed this behavior on my wife’s gaming PC last week. When it first happened to her, she turned to me in confusion not knowing what to do.

The Verge asked Microsoft several questions about this behavior and the company’s response was basically, “You can still say no.” Microsoft obviously wants people to be using the newest version of its browser, which does replace the old one, but this is a very obnoxious way to do that.

A Windows 10 update forces a full screen @MicrosoftEdge window, which cannot be closed from the taskbar, or CTRL W, or even ALT F4. You must press "get started," then the X, and even then it pops up a welcome screen. And pins itself to the taskbar. pic.twitter.com/mEhEbqpIc7

Every Windows user has a valid right to be infuriated by what’s going on here. Microsoft Edge once looked like something great, but now, it’s just traditional Microsoft — for better or for worse.

That’s perhaps the biggest problem here. The new Microsoft Edge is a very good product and one the company should be proud of. Forcing it on everyone just sours that.