Google says Fitbit deal is ‘about devices, not data’ after committing to EU pledge 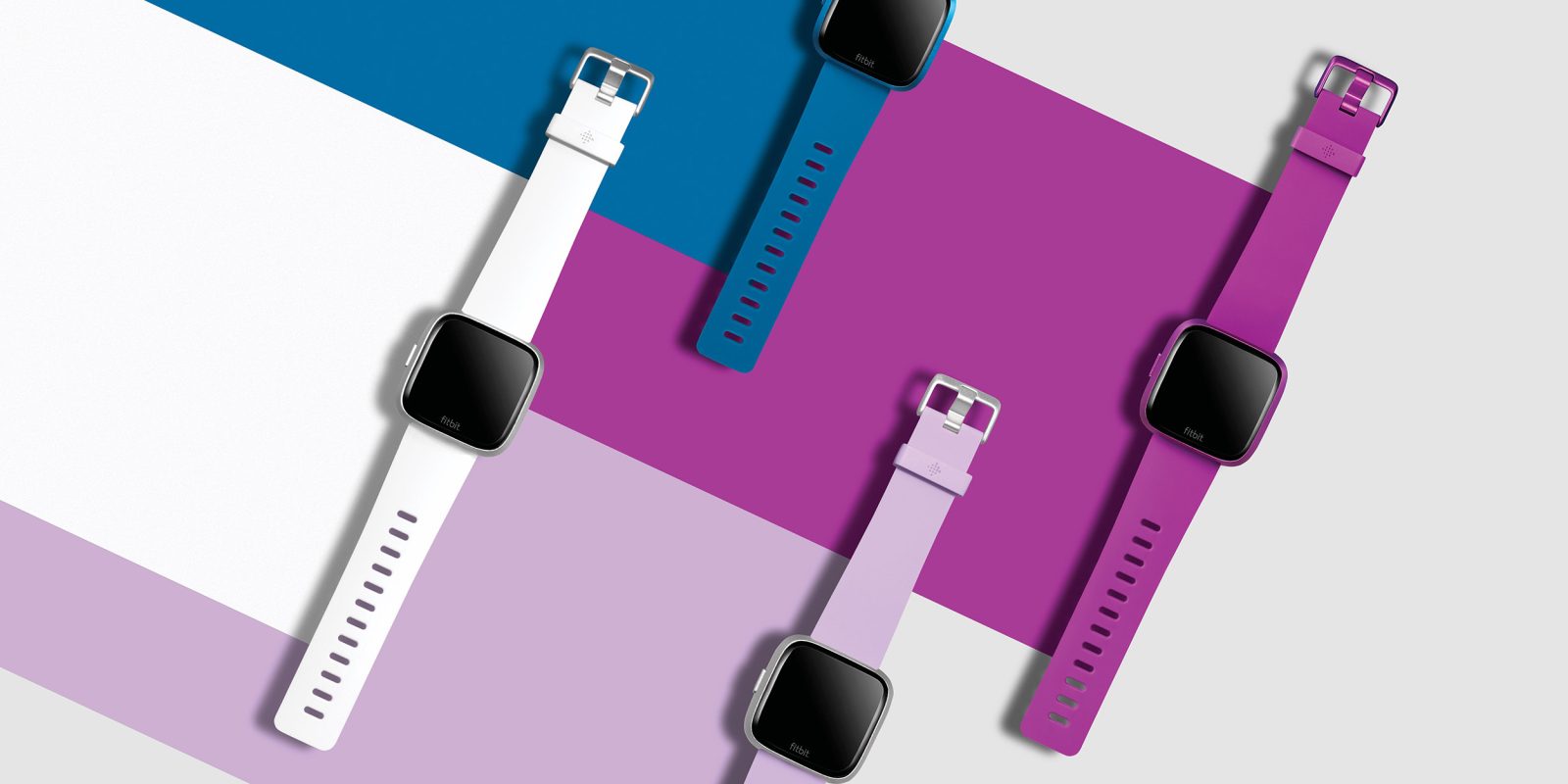 Google today offered a pledge that it would not use Fitbit data for advertising if its acquisition went through. This reportedly addresses a big European demand before approving the Google-Fitbit deal.

In a statement to Reuters, Google said it would “work with the European Commission on an approach that safeguards consumers’ expectations that Fitbit device data won’t be used for advertising.”

A binding pledge emerged last week as a way for Google to avoid an extended, four-month long investigation by European antitrust regulators. When the deal was first announced in November, Google already said “Fitbit health and wellness data will not be used for Google ads.” Furthermore, existing users will be given the option to “review, move, or delete their data.”

Today was the deadline for such a commitment, with the EU expected to make a decision as soon as next week on its preliminary review of the $2.1 billion acquisition that would see Fitbit join Google’s hardware division. Europe has surveyed competitors about whether the purchase would harm the marketplace, and how Fitbit could benefit Google’s up-and-coming Health division.

Google also said today that the Fitbit “deal is about devices, not data.” A literal reading reveals the company’s desire to make and have a portfolio of smart watches and fitness trackers. It currently does not have a significant presence in the consumer health space, or a first-party wearables brand that people are familiar with.

After the deal closes, Google could move forward with adding Assistant to the Fitbit Versa 2. We already spotted work on that integration last month, and it would be a way to quickly reflect the new ownership. It also provides a new surface for the smart assistant on many existing devices.