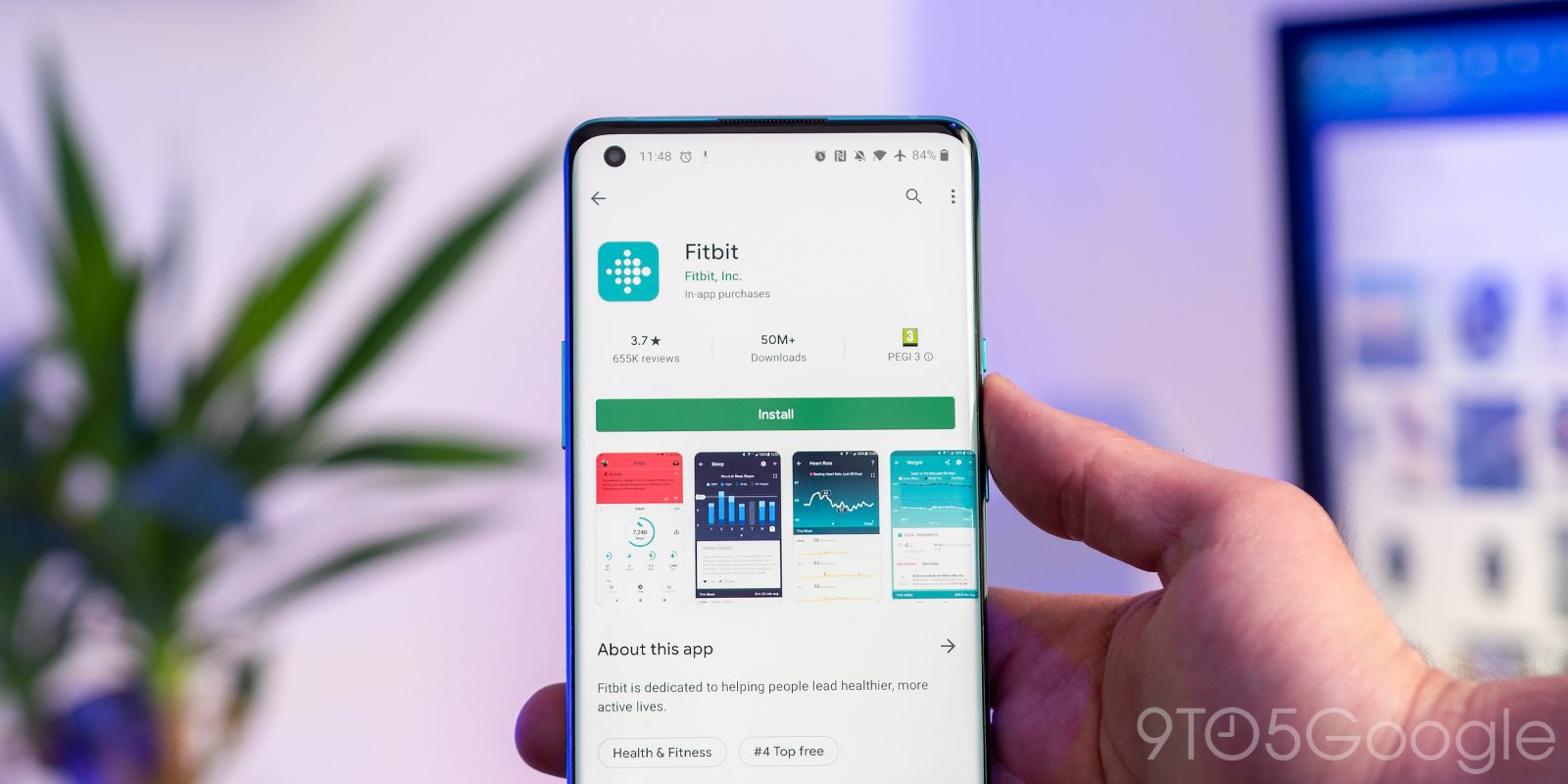 Back in November, Google announced that it was acquiring Fitbit and that the deal would close sometime in 2020. The purchase was immediately scrutinized amid mounting criticism of Big Tech, and the European Union could now be “gearing up for an extended investigation and may block the transaction.”

According to the Financial Times, Europe’s regulators are primarily concerned with Fitbit — and its data — advancing Google’s search and advertising dominance. The EU has queried competitors of the two companies about whether the deal will “damage competition” or “disadvantage other fitness tracking apps in Google’s Play Store.”

Google last year said that “Fitbit health and wellness data will not be used for Google ads.” Fitbit would be joining the Made by Google hardware team, though there’s high crossover with other divisions. It promised to be transparent about the kind of data collected and explain why. Existing Fitbit users will be given the “choice to review, move, or delete their data.”

But to get this right, privacy and security are paramount. When you use our products, you’re trusting Google with your information. We understand this is a big responsibility and we work hard to protect your information, put you in control and give you transparency about your data.

Meanwhile, European regulators are also asking “rivals to assess the impact of the deal on Google’s growing digital healthcare business.” Last year, Google Health was formed to bring the company’s various efforts under one leader. This includes research on leveraging AI to better diagnose disease and making smarter tools for healthcare providers, as well as consumer-facing efforts like Google Fit.

The EU has until July 20 to make a decision on whether to waive the deal, ask for concessions, or continue investigating. These recent moves, according to FT’s sources, suggest the latter is possible.

Europe joins Australian regulators that are weary about Google’s Fitbit deal and how it could entrench Google’s dominance. That said, the company currently has no significant offering in the consumer fitness space.

Meanwhile, US officials have yet to signal whether or not they will approve the deal.