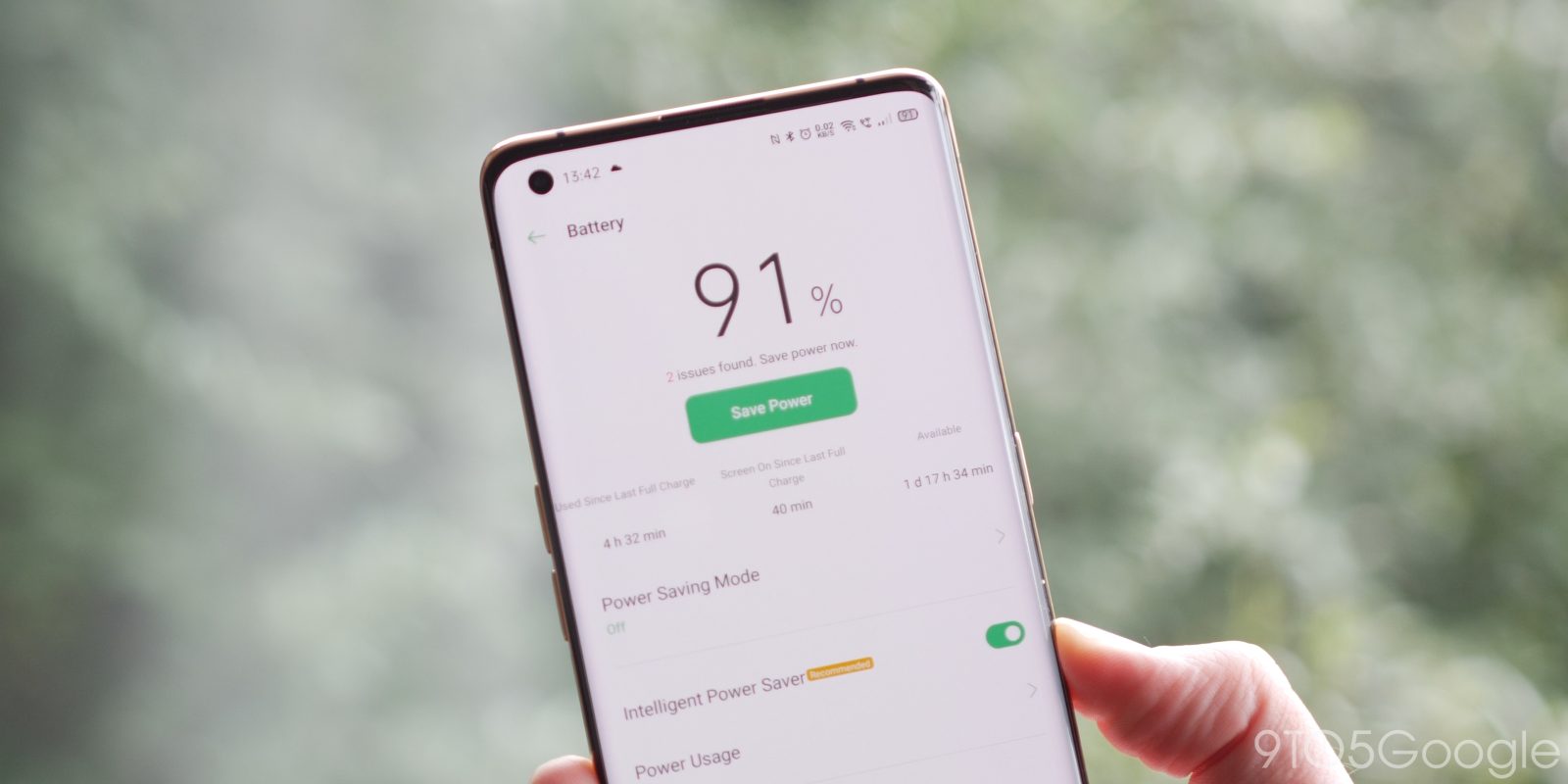 What do you consider fast for fast charging? 25W? 30W? 65W? Oppo has decided that its own super-fast SuperVOOC charging tech is not fast enough and has teased insane 125W smartphone charging speeds.

The BBK stablemate of OnePlus, vivo, and realme is often at the forefront of smartphone tech, but charging is one area in which they have ruled the roost for some time. With the release of the Oppo Find X2 Pro, the 65W SuperVOOC charging was so fast it could take the 4,260mAh battery from 0 to 100% in under 40 minutes.

We’re all for fast charging if it doesn’t negatively affect your battery life, but with a 125W charger, you could effectively halve that charge time again with the next wave of Oppo smartphones. Is it necessary? Probably not, but this could be a game changer for some of you out there.

Oppo has pushed the envelope of fast charging for such a long time that it was probably expected that the Chinese firm would be among the first to push past that 100W barrier. We’re still intrigued to see it in action, or if it will come to a consumer-grade product at some point in 2020.

For those that maybe don’t know, the higher the wattage, the more heat is generated. Heat is the biggest killer of Lithium-Ion batteries, which is why slower trickle charging is often preferred if smartphone life span is a concern. Our major concern is just how Oppo is planing or is able to mitigate the increased heat generation of a 125W charge speed ⁠— this could seriously destroy long term life span of device batteries.