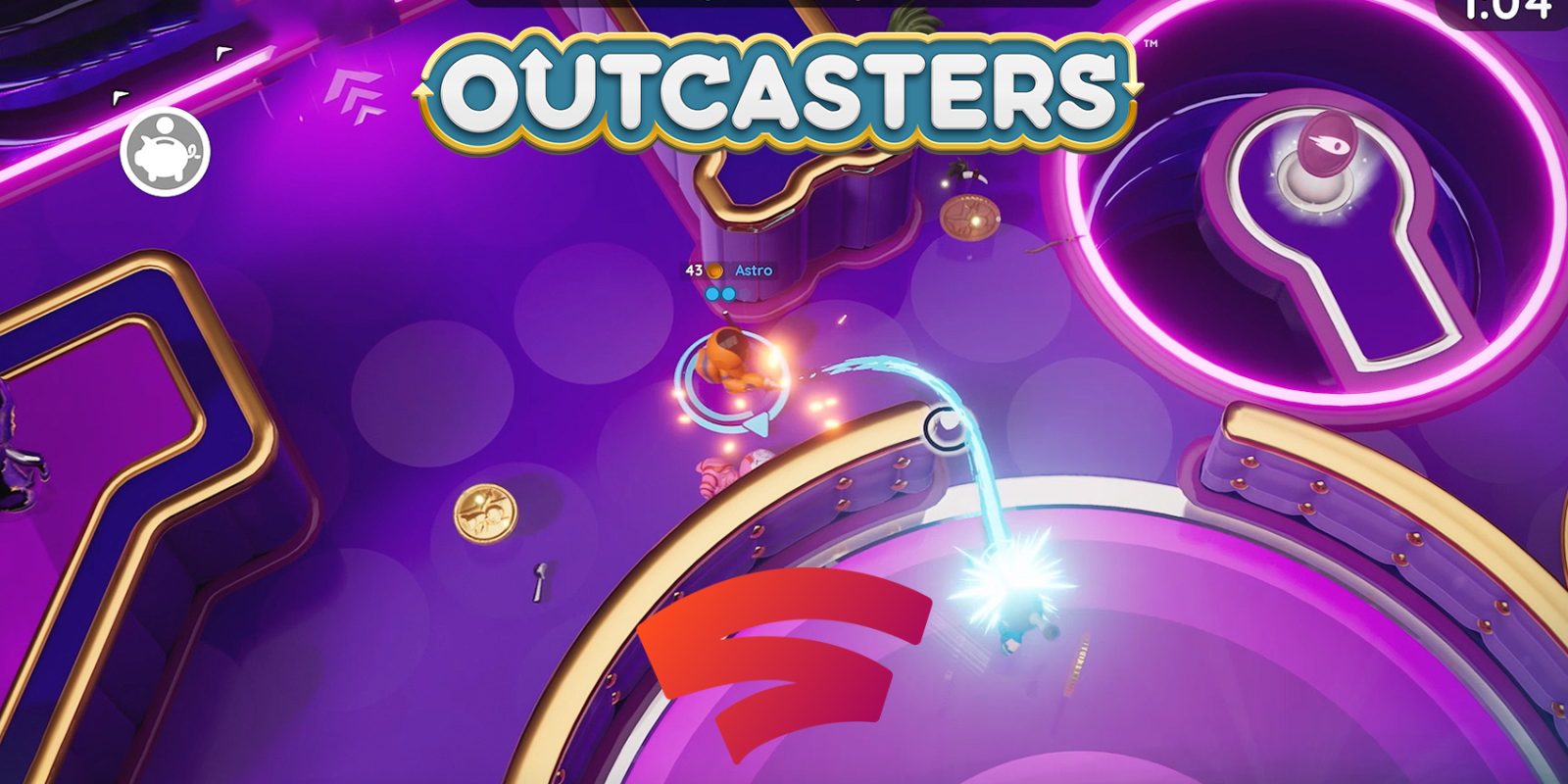 Google Stadia has plenty of timed exclusives, but not too many true exclusives. Today during its Connect stream, Google announced Outcasters, a unique multiplayer combat game that you’ll only find on Stadia.

Outcasters is a game from Splash Damage — the studio behind Gears of War, Batman: Arkham Origins, and Halo: MCC — with the help of Google’s in-house development team, Stadia Games and Entertainment. The online multiplayer game is a new spin on the “Battle Royale” genre which takes place in a stylized world.

Players can customize their characters and take them into battle against 7 other competitors. In the game, shots can curve and bounce off of the arena to take out the competition as the map gets smaller. It’s a very vibrant game that seems like it could be a lot of fun.

From famed developers Splash Damage comes Outcasters, a vibrant and accessible competitive online multiplayer game set in a distinctly stylised vinyl world. Built off the incredible multiplayer experiences Splash Damage is known for players battle each other for glory, rewards and millions of customisations to make their Caster as unique as you are. Face off in matches up to eight players as you sharp-shoot, bounce and spring your way to success across colorful combat arenas.

Outcasters will arrive on Google Stadia this fall, though Google hasn’t confirmed if the title will be free for Pro subscribers.