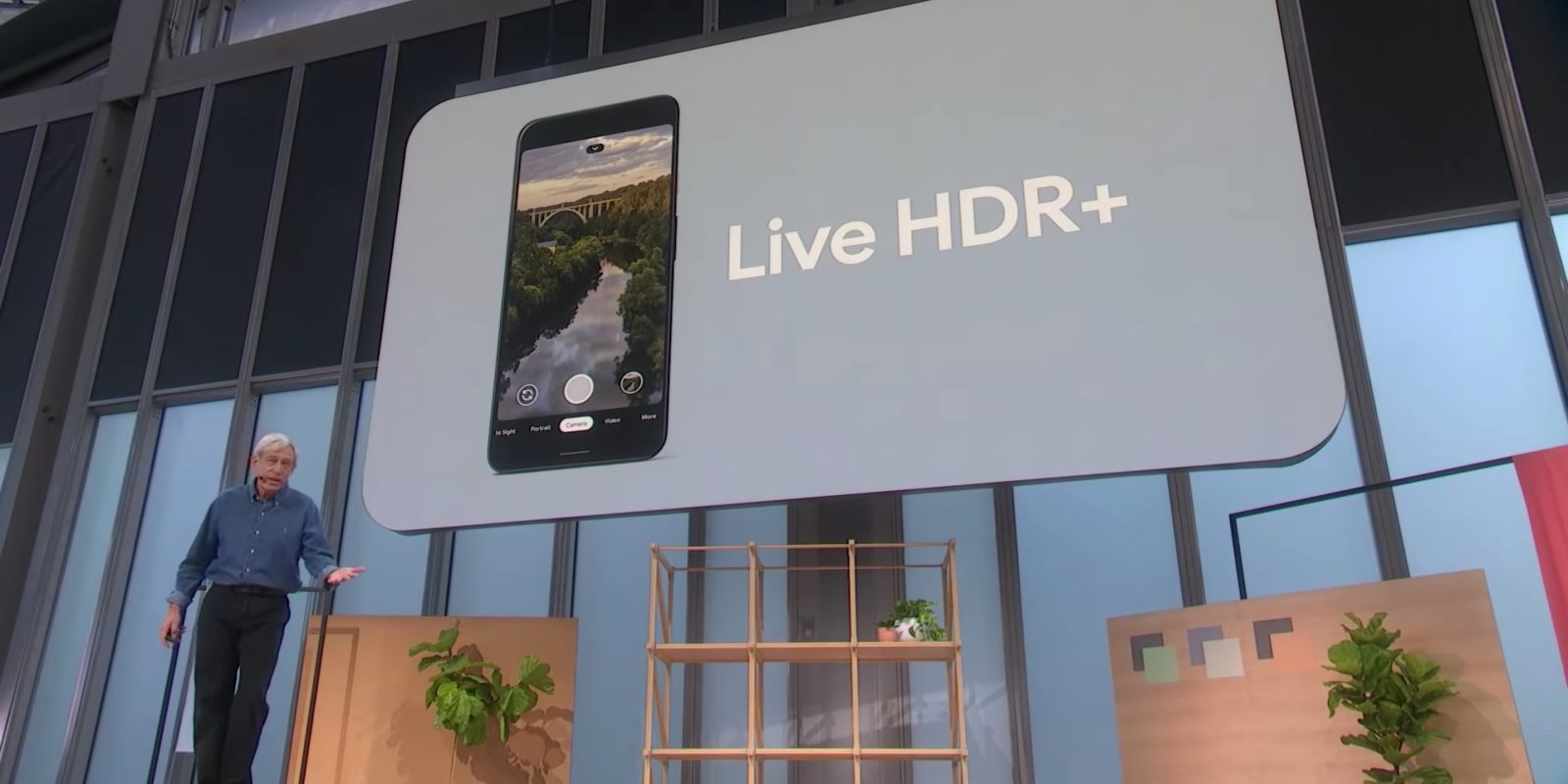 Earlier this year, Google lost the Pixel’s chief camera engineer amid criticism about the Pixel 4. Marc Levoy has now landed at Adobe as a “Vice President and Fellow” working on the Photoshop Camera, computational photography, and other research projects.

David Imel first shared the news today, with Marc Levoy’s LinkedIn page confirming that he started at Adobe this month. Levoy joined Google in July 2014 as a “Distinguished Engineer” and “led the team that developed computational photography technologies for Pixel smartphones, including HDR+, Portrait Mode, and Night Sight.” He was a presenter at Made by Google 2019 and talked in-depth about the Pixel 4’s camera.

The new role sees him working on computational photography again, as well as on a “Universal Adobe Camera App” and the company’s Sensei team focused on using AI and machine learning to improve data analysis, advertising, and other creative work. He remains the VMware Founders Professor of Computer Science, Emeritus at Stanford University.

One of the more immediate areas his contribution might be felt is on Photoshop Camera, which launched back in June. The app offers a range of 80 filters that can be applied in real-time.

The application aims to leverage Adobe’s rich history and Photoshop prowess by giving a camera app replacement for your smartphone. It utilizes AI and Adobe Sensei to mimic many of the post-processing features that require quite a fair bit of skill to achieve on desktop versions of Photoshop.

As we noted in our video hands-on:

Those results can be a bit hit-or-miss which I would imagine depends heavily on the device you are using, but for the most part, they are a step above what you’ll see in competing applications from mostly unknown developers. I have only had issues with areas with blown out highlights, the app would try and apply sky replacement effects in odd places as a result. It would be cool to be able to “stack” effects but that’s not necessarily a massive negative.