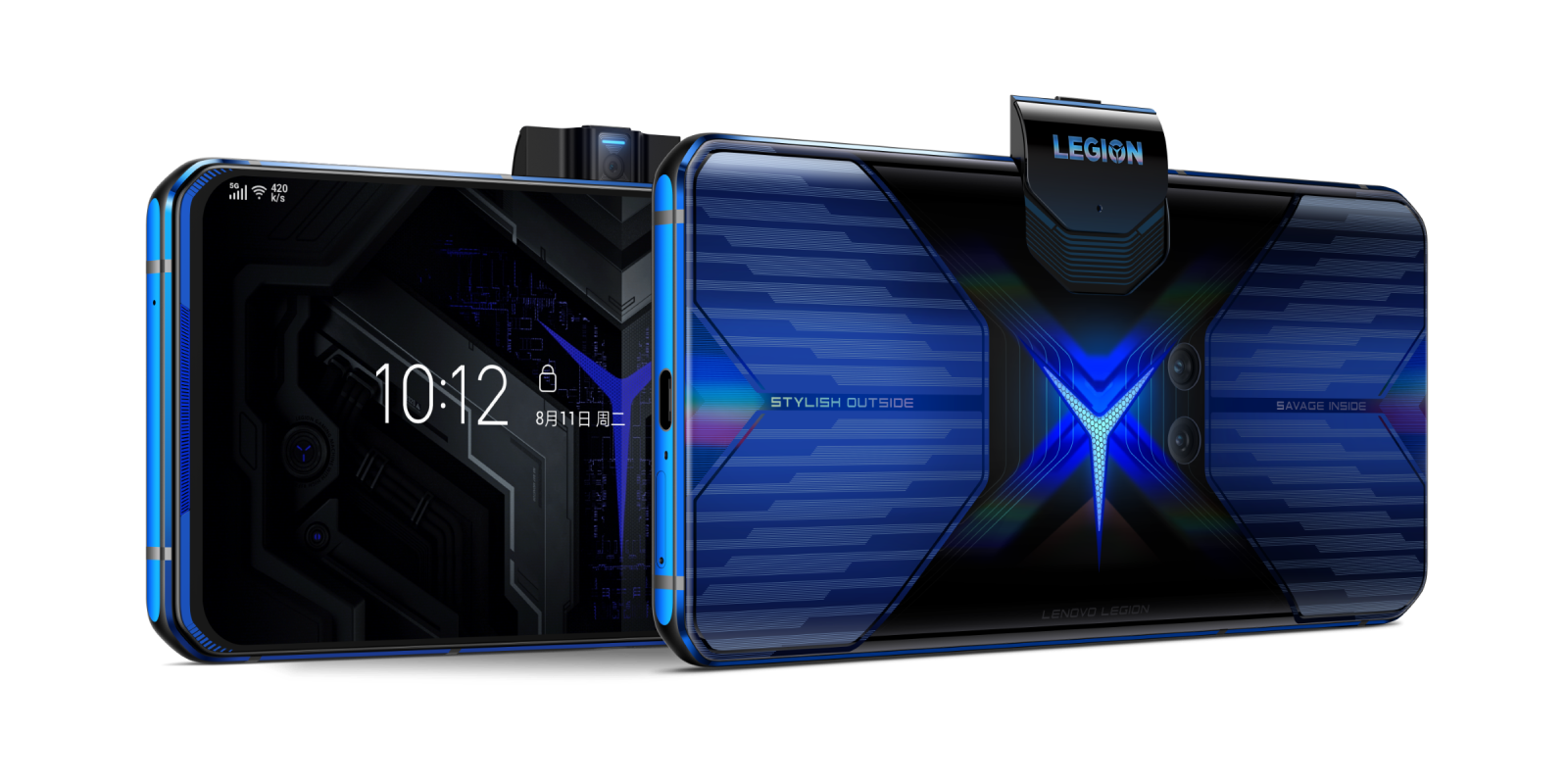 After leaking several times over the past few months, Lenovo has finally unveiled its first gaming smartphone. The Lenovo Legion “Phone Duel” packs high-end specs and several other enhancements for gamers.

Lenovo Legion won’t be available worldwide, but gamers in regions that do get the device — China, Asia Pacific, Europe, Middle East, Africa — are certainly in for a treat.

The gaming package here starts with Qualcomm’s new Snapdragon 865+ processor and adds either 12GB or 16GB of (LPDDR5) RAM alongside that chipset, as well as 512GB of UFS 3.1 storage. Then, there’s a 6.65-inch FHD display with a 144Hz refresh rate which should make gameplay feel silky smooth.

To further enhance the gaming experience, Lenovo actually includes two of several core components. The battery, for example, is split into two 2,500 mAh cells. This allows for super-fast 90W charging through both of the USB-C ports (one on the side, the other at the bottom).

There are also two haptic motors which, when the phone is held horizontally, allows for gamers to get more “life-like” haptic feedback from their games. There are also two ultrasonic trigger buttons built into the side of the phone. Of course, there are also dual-front-facing speakers.

In terms of physical design, Lenovo certainly went for something unique, also including the “Y” logo from its Legion PCs. There’s RBG on the back of the phone and dual-cameras too. The front facing camera, interestingly, pops out of the side of the phone to put the 20MP sensor in the perfect spot for streaming.