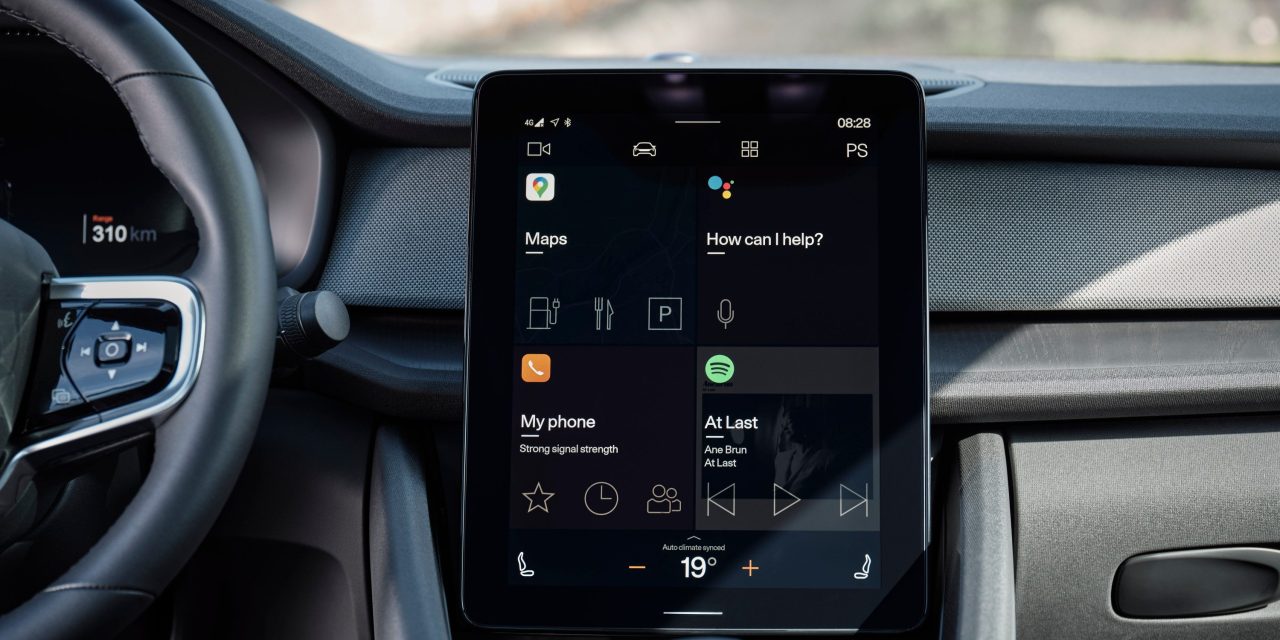 For the past several years, Google has been working on a phone model-esque OS for cars that automakers can customize. The Polestar 2, which will be the first vehicle with Android Automotive, is set to launch soon, and the initial app lineup has been revealed.

The Polestar 2 is an electric fastback from the Volvo Car Group in Sweden and China’s Geely. Competing with the Tesla Model 3, it’s gearing up for retail availability later this year, and yesterday shared what Android Automotive media apps will be available at launch:

Google last year showed off apps like YouTube Music, while integrated Google Maps is the other bigger appeal of the OS. These apps will be available for all Android Automotive vehicles, including the Volvo XC40 Recharge and GM when it launches its first AA vehicles in 2021.

An optimized Play Store — accessible through the included three years of internet connectivity — will be available directly inside the car, with Google Assistant allowing for hands-free voice control. Commands, like “Hey Google, play some music,” will work like on phones and smart speakers.

The apps themselves must follow driver-distraction guidelines and other restrictions, with media app templates available. Polestar says a new version of the Android Automotive emulator will feature a “full implementation of embedded Google apps and services” to improve testing:

This makes it possible for developers to test voice control and other integrations in their apps while work is in progress, allowing them to see and control the apps in the same way as users will inside Polestar 2.