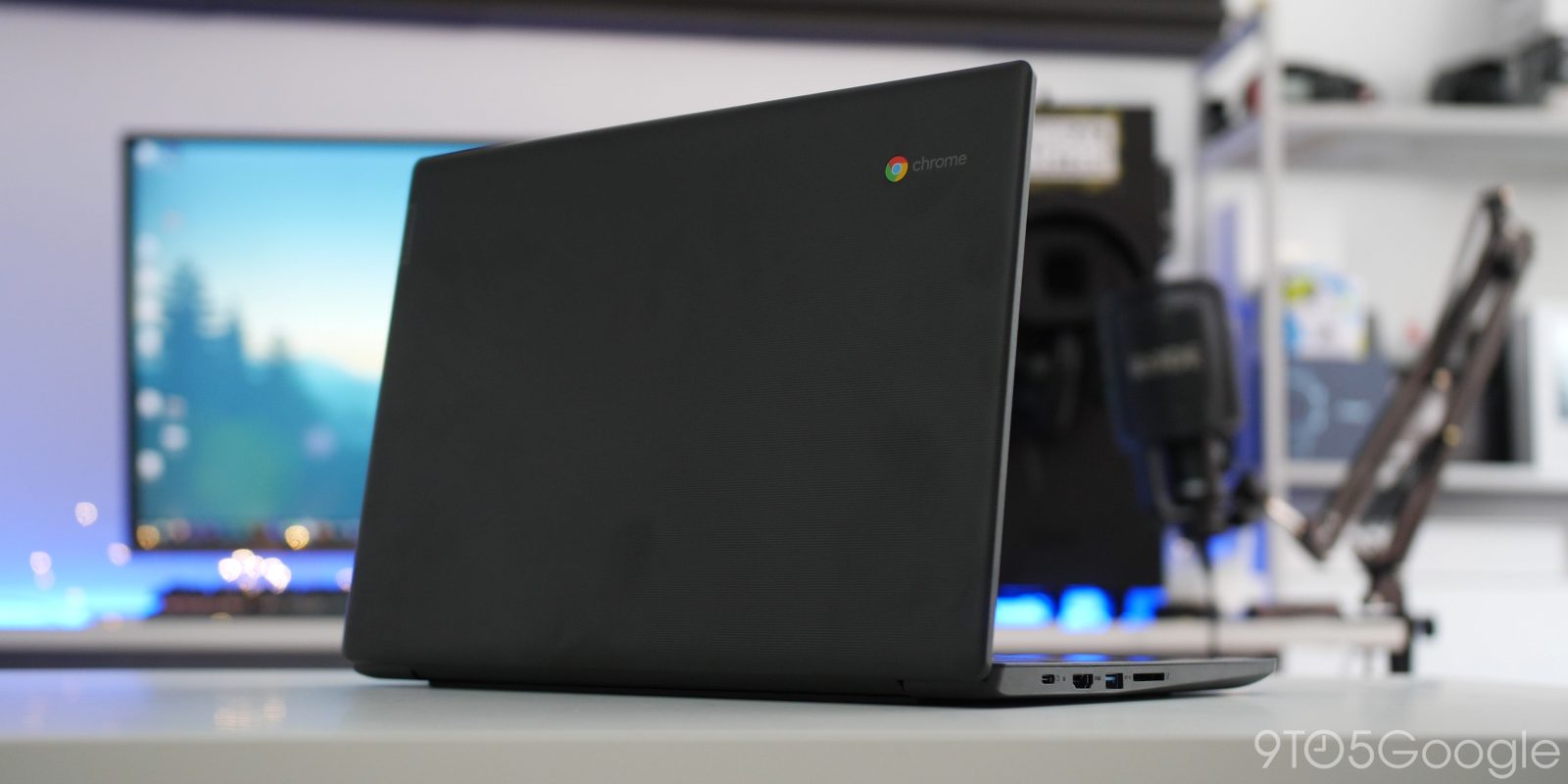 Earlier this month, Google and Dropbox partnered to offer owners of newly purchased Chromebooks access to 100GB of free storage for a year, as a “Perk.” Now all Chromebook owners can access their Dropbox files directly from the Chrome OS Files app.

When Dropbox unveiled their Chromebook Perk, it seemed unusual, considering Dropbox was one of the few cloud services that did not integrate with the Chrome OS Files app. About a year and a half ago, Chrome OS began opening its doors to any and all cloud services with an Android app that supports the Storage Access Framework (SAF), which the Dropbox app did not offer.

As noted by Android Police, sometime in the last few days Dropbox got an update that brought proper support for SAF on Android, and as of that update, your Dropbox files now appear in the Chrome OS Files app.

To get started, simply install Dropbox from the Google Play Store on your Chromebook, and sign in. After a few minutes, close and reopen the Files app, and you’ll find Dropbox listed below Google Drive on the left side.

That said, it’s not all good news. Reportedly, it’s not yet possible to delete Dropbox files from the Chrome OS Files app, nor can you copy over entire folders into Dropbox. Worse, your Chromebook will still count against Dropbox’s device limit on free accounts, meaning you can only have your Chromebook and two other devices connected to Dropbox.