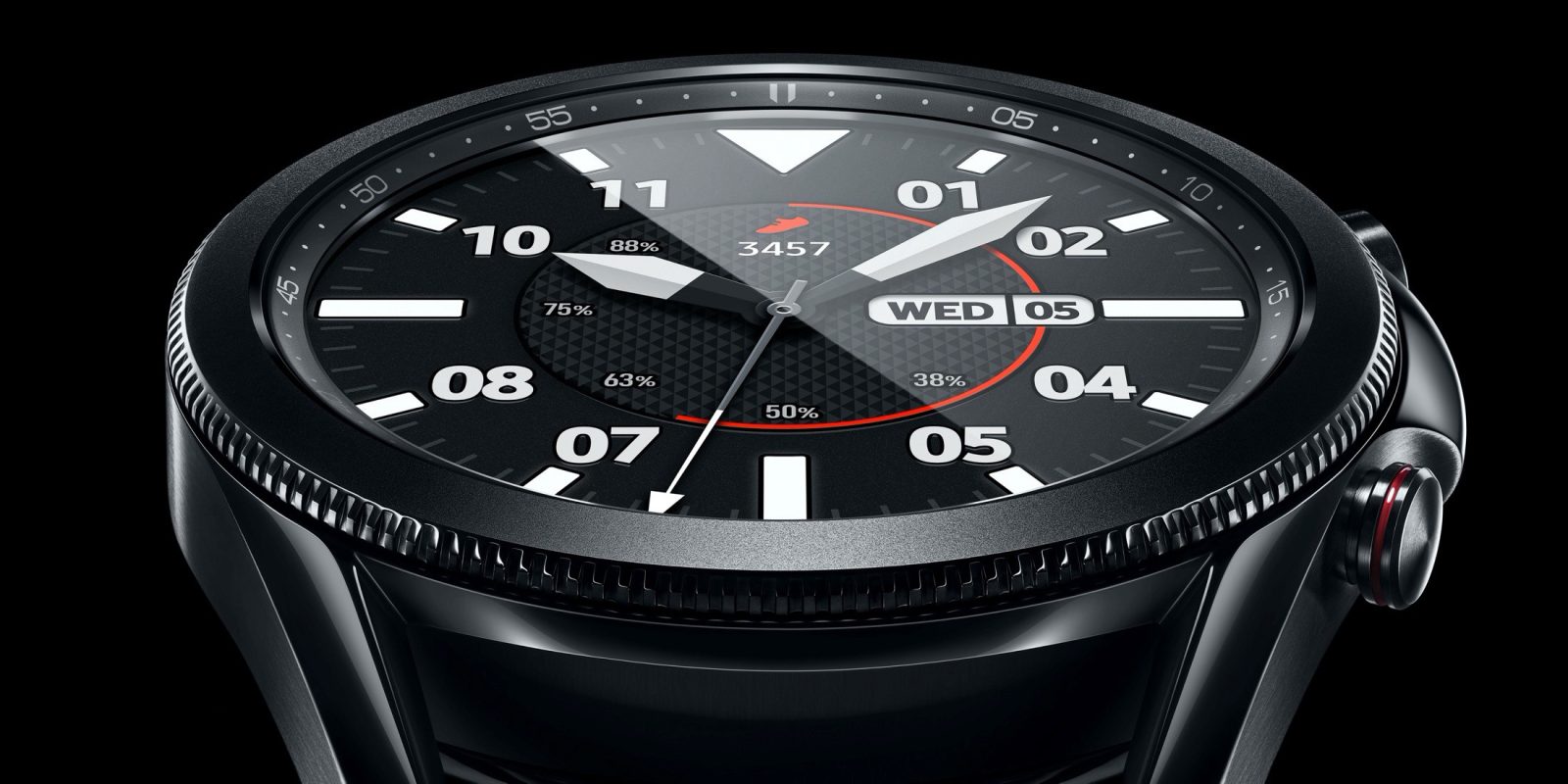 Evan Blass shared on his private Twitter a dump of Samsung Galaxy Watch 3 images that show off the design of the upcoming smartwatch, many of its features — “multiday” battery life, Android/iOS pairing, LTE, and a whole bunch of health features, too.

What’s most interesting in this latest leak, though, is a complete spec sheet for Galaxy Watch 3 that details both the Bluetooth-only and LTE models. Strangely, the specs apparently won’t change at all between the two models, just the presence of an LTE radio. Both versions — in 41mm and 45mm sizes — will have 1GB of RAM and 8GB of storage, Tizen OS 5.5, IP68 water resistance, and remain the same size, too.

The only thing that hasn’t leaked so far? The price tag…